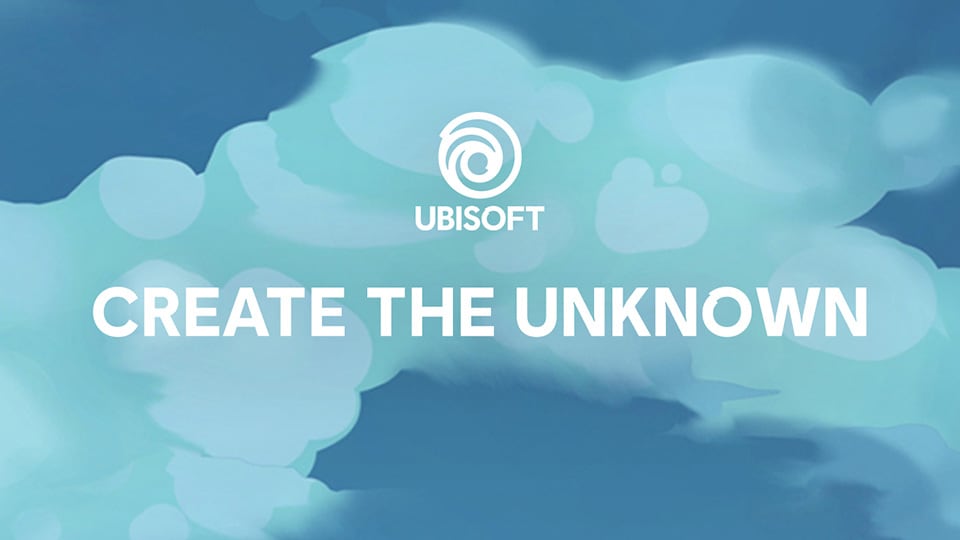 Create the Unknown – Shaping the Future with Machine Learning

While many developers at Ubisoft studios worldwide are keenly interested in the future, Daniel Holden is actively working on technologies that have the potential to transform entire fields of game development. As Animation & Machine Learning Researcher at La Forge, Ubisoft's collaborative research and development initiative, Holden uses machine learning to develop and refine animation techniques. As part of our Create the Unknown series that looks towards the future of Ubisoft by talking to the people who are creating it, we asked Holden to share his thoughts on the future of the videogame industry, how technology will change the way developers work, and what innovations he's excited to see.

Where do you see the future of the games industry 10 years from now?

How do you think technologies are going to evolve and shape the industry's future?

How do you think your job is going to change in the next 10 years?

DH: So, right now, because I'm working on machine learning, a lot of it is really fresh and really new. But what I think will happen, and what I hope will happen, is that most of the machine-learning knowledge, which only experts have now, will get distilled so it's accessible to many more regular programmers and engineers. I think lots of the kind of really advanced machine-learning techniques we see now might become really simple and common and easy for your regular engineers to use. And I think that's going to be really incredible. We'll start to see some really creative and interesting stuff.

We're seeing that deep learning and this sort of thing is taught at universities now. It wasn't when I was in university. It certainly wouldn't have been when any of the senior engineers were at university, I imagine. So I think this is really exciting, that there's a whole new tool box which game programmers will have in the next 10 years and be able to do great things with.

How do you see gaming influencing the tech world and other industries in the future?

DH: I think there's an interesting line where, if you work on real-time graphics and real-time simulation and create basically real-time games, you're essentially developing technologies which can be used for VR and AR. And we're seeing lots of companies take an interest in this, for example, those that work on self-driving cars. They want to generate synthetic data, so they want to use a really realistic game engine to generate fake data of driving around cities in different weather conditions and that sort of thing.

I think that's definitely a place where machine learning for games can have a massive impact. And, just generally, the idea of having a very realistic world simulator is something which many, many industries would love. And games are really working on that, in some shape or form.

If you're working on self-driving cars, maybe you don't need, like, ancient Egypt or something. But a big city like the San Francisco that you see in "Watch Dogs 2," that sort of resource is massively valuable to many industries.

What has been the most exciting challenge you've taken on at Ubisoft?

I think I shared lots of the vision for what La Forge was meant to be and what they wanted to be. And so, in that sense, I felt I've gone along with it in a way that connected me to what I wanted to see, how I wanted to see machine learning be used. So that's been really fun.

What is one of your proudest achievements during your time at Ubisoft so far?

DH:There was an internal-only project which has been really fun, which was using machine learning on physics simulation, basically. I come from an animation background, and so doing work on physics was a massive challenge. But it was also really, really interesting, to try something kind of completely new.