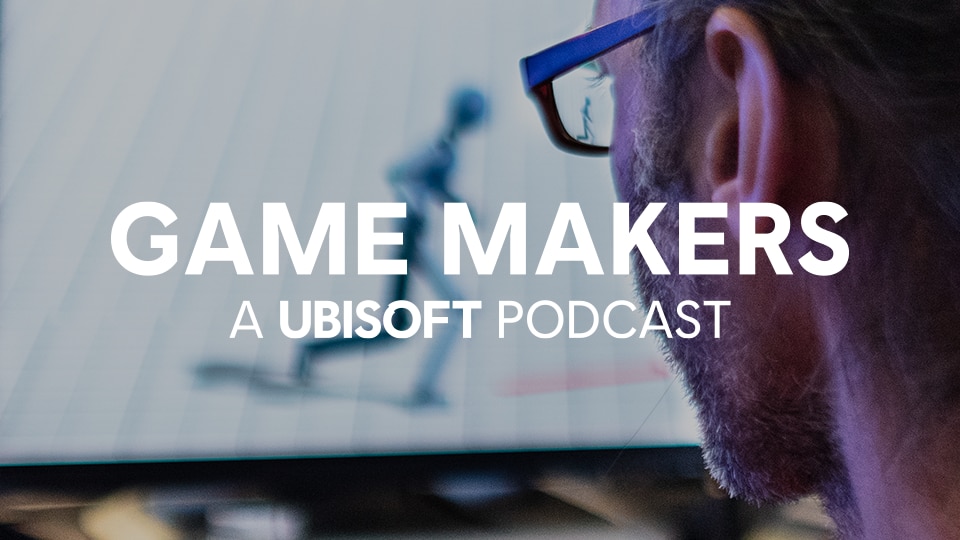 With the Game Makers podcast, Ubisoft is giving you a peek (or rather a listen) behind the curtain of game development and detailing how games like Rainbow Six Siege, Assassin’s Creed, and For Honor were made. Listen in for behind-the-scenes insights on how Ubisoft teams around the world create the games you love to play. You can find a link to the podcast here.

The first two episodes are out now. In episode 1, rock musicians Alain Johannes and Norm Block talk about their process creating the music for Ghost Recon Breakpoint. In episode 2, Foley artist Alexis Farand discusses his work creating noises and sounds for games like Rainbow Six Siege, Assassin’s Creed, and For Honor.

Subscribe or follow Game Makers wherever you get your podcasts and get the latest episodes as soon as they come out.