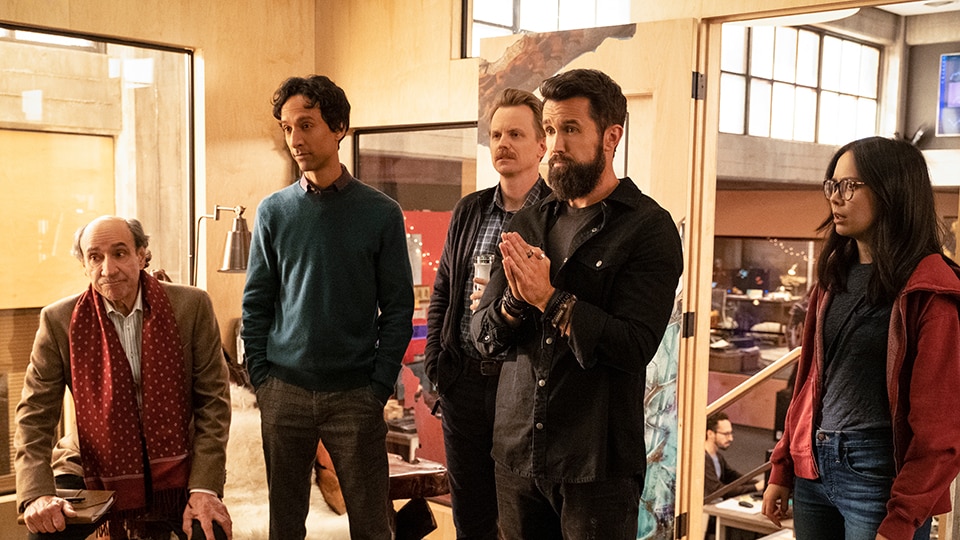 All nine episodes of Mythic Quest: Raven’s Banquet are out now exclusively on Apple TV+. The comedy series is set in a game development studio, and centers on creative director Ian Grimm (played by series co-creator Rob McElhenney) as he and his team of developers juggle passion, dysfunction, and egos to try and make the best game possible. If you find yourself bingeing the first season and wanting more, then you’re in luck, as Mythic Quest has already been renewed for a second season.