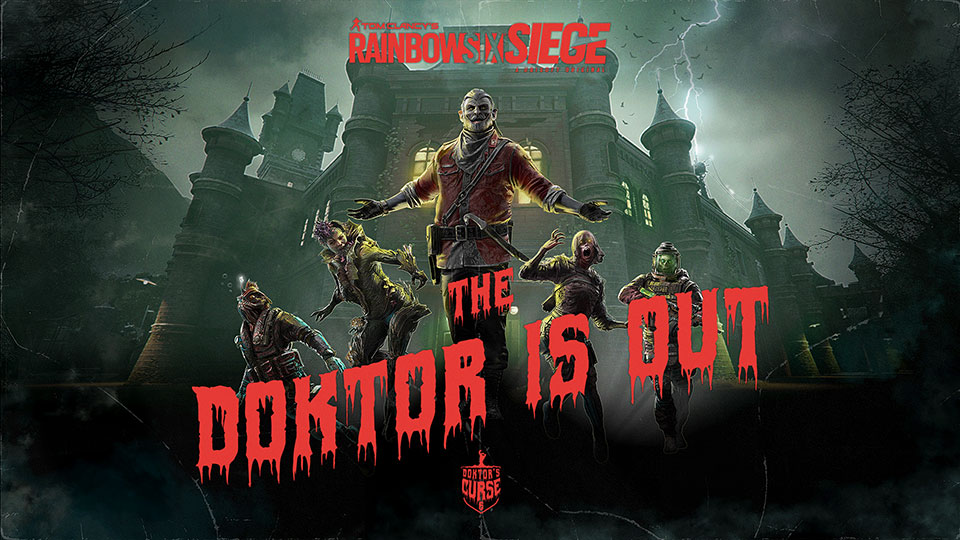 Rainbow Six Siege is about to get spooky with the return of Doktor’s Curse. The limited-time event runs from October 12 to November 2, and features a new version of the Monster Hunt game mode set in the familiar Frankenstein-inspired version of the Theme Park map, where Doc’s dreadful horrors roam free. And this time around, monsters will hunt monsters.

In this new 5v5 Monster Hunt mode, attacking Exterminators must kill all their opponents, while the defending Monsters try to survive. Monsters Lion and Jackal have joined the attacking Exterminators. The rest of the Exterminators’ roster is filled out by Sledges, who can only wield sledgehammers as weapons, and who use one of three select gadgets attached to Operator skins: Eyenox Model III (Jackal), Heartbeat Sensor (Pulse), and EE-ONE-D (Lion). Together, they will hunt five other monsters from a cast including Lesion, Frost, Kapkan, Smoke, and Ela, with new additions Aruni and Melusi. These defending monsters do not have weapons, but can use traps as well as an ability created for the mode: they can become momentarily invisible and run faster to escape. 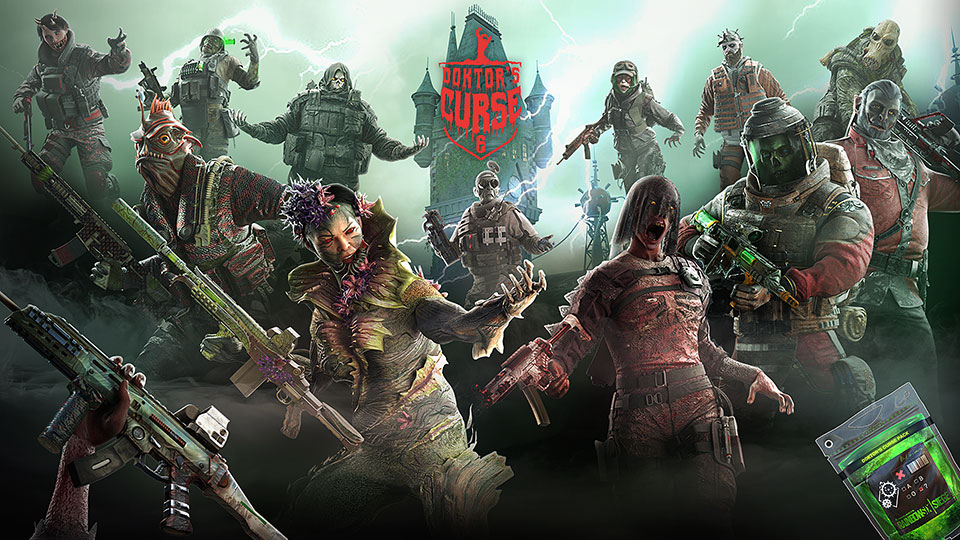 Get in the Halloween spirit, become a monster, and hunt other monsters while you can. Doktor’s Curse ends on November 2. For more on Rainbow Six Siege, check out our previous coverage.