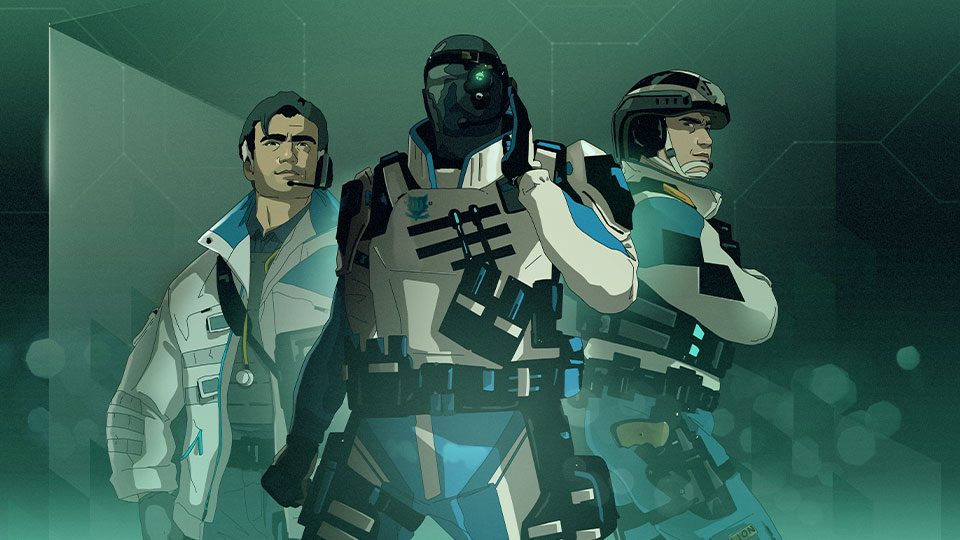 Operation Vector Glare is now underway in Rainbow Six Siege. This is Season 2 of Year 7 for the tactical team shooter, and it introduces a new Belgian Operator named Sens. Their ROU Projector System gadget creates vision-blocking walls of light that allow their Attacker allies to maneuver unseen; for more details and gadget tactics, check out our Operation Vector Glare Operator and Gadget Guide. Sens is available now through the premium track of the Vector Glare Battle Pass, and will be unlockable in two weeks with Renown or R6 Credits.

A bunch of free updates have also arrived with the new season, including a shooting range where you can practice with the weapons of any Operator (even those you don’t own). There’s also a new map custom-built for team deathmatch called Close Quarter. A new phase of the reputation system will target players who repeatedly and intentionally incur the friendly fire penalty, and some Operators will get a third secondary weapon option.

Finally, the Squad Up Reactivation program offers in-game rewards (including free Operators and more) for players who recruit lapsed Rainbow Six Siege players to come back and play a few rounds with them. If you’ve played Siege since the launch of Demon Veil (aka the start of Year 7), you are eligible to bring up to four friends back to Siege; once you play five matches of any PVP mode with them, you’ll earn one reward pack per friend. Those friends will earn a reward pack for themselves at the end of those five matches, and then they’ll be eligible to recruit four other players and earn more rewards.

Keep up with the latest news from around the Rainbow Six franchise, including the announcement of Rainbow Six Mobile and the appointment of a new VP, Executive Producer for Rainbow Six.