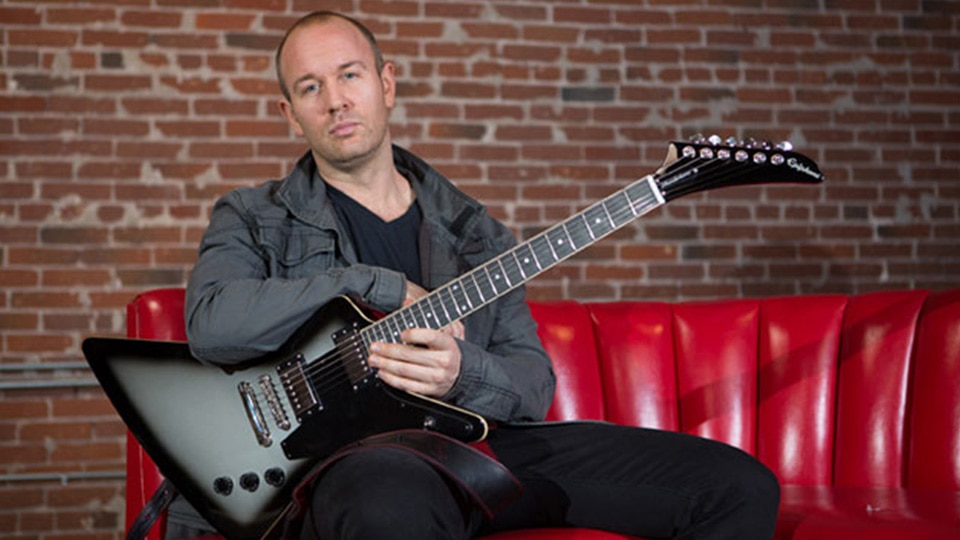 Here at Rocksmith, we like Brendon Small. He's the co-creator of the hit animated series Metalocalypse, and the real-life guitarist who plays the licks and riffs of the show's band, Dethklok. He said some kind words on our behalf when we launched Rocksmith 2014 – on the record and everything. When we added Dethklok's brutal music as DLC for Rocksmith last year, he was nice enough to let us interview him on our developer livestream, where he even gave us a sneak peek at a prototype guitar he's working on with Gibson. And in the fall of 2015, Rocksmith was proud to support the #MetalocalypseNow campaign, which showed the powers that be just how many fans want to see the show return for its epic finale.

So it's with no small amount of fanboy glee that we're happy to show you this new spot for Rocksmith 2014, starring not only Brendon Small, but comedian Steve Agee. Watch it, love it, spread it around:

Rocksmith continues to release fresh DLC every week, from metal , punk alternative and classic rock through to blues country pop and even classical (twice!)

We're up to 800 songs in our library now, and we have no plans to stop. If you're looking for the fastest way to learn to play guitar, give Rocksmith a try. You can get it for PlayStation 4, Xbox One, Xbox 360, PlayStation 3, PC, and Mac – and hey, it works for Brendon.