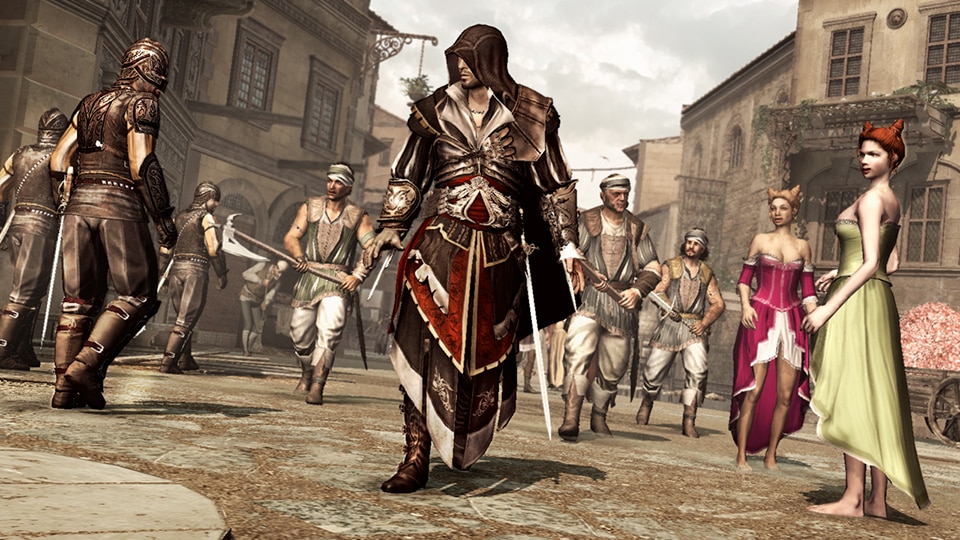 Discover The Real History Behind Every Assassin’s Creed

The Assassin’s Creed franchise has transported players across the globe from one historic time period to another, and if you’ve been paying attention and checking your in-game database, you’ve likely stumbled upon one or two facts that might come in handy on a high-school history test. While each Assassin’s Creed game is heavily inspired and influenced by history, they are still works of fiction; as much as we’d like to believe it, Ezio Auditore never fought against Rodrigo and Cesare Borgia, Edward Kenway never unlocked The Observatory, and the Frye twins never fought the Templars for London’s liberation. 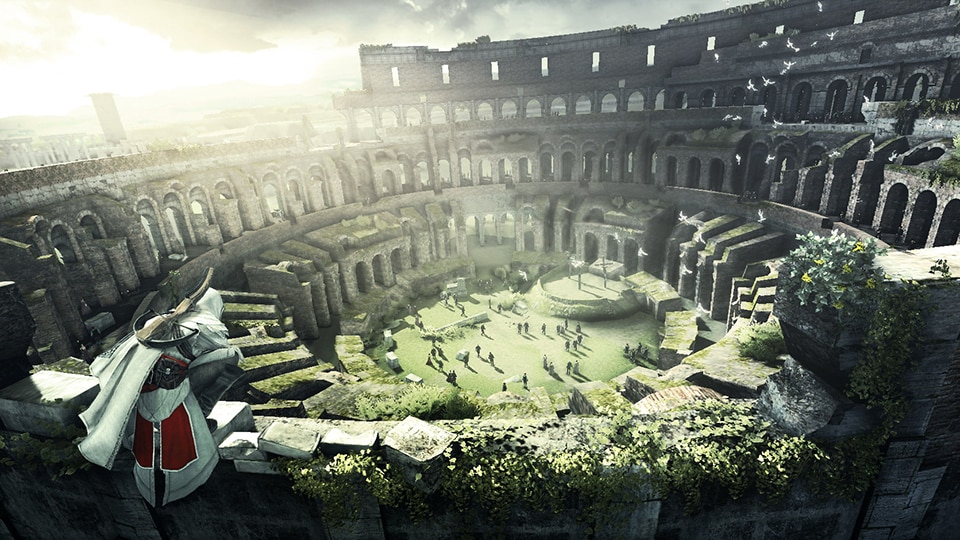 If you’d like to know the facts behind the real-life settings that inspired the games, check out our ongoing Real History video series. Each entry takes a look at the city, people, architecture, and culture of a particular Assassin’s Creed game. You’ll learn about the origins of the Colosseum, why the Third Crusade was fought, who Machiavelli’s “The Prince” was really about, why the Florence Cathedral went without its famous dome for more than 100 years, and so much more. New videos are still being added to the series, but in the meantime, brush up on your history with our looks at Assassin’s Creed, Assassin’s Creed II, Assassin’s Creed Brotherhood, and Assassin’s Creed Revelations.

Assassin’s Creed: The Real History of the Third Crusade

Each of these games are available now as part of a UPLAY+ subscription. To learn more head over to uplayplus.com. For more Real History videos, subscribe to our YouTube channel.