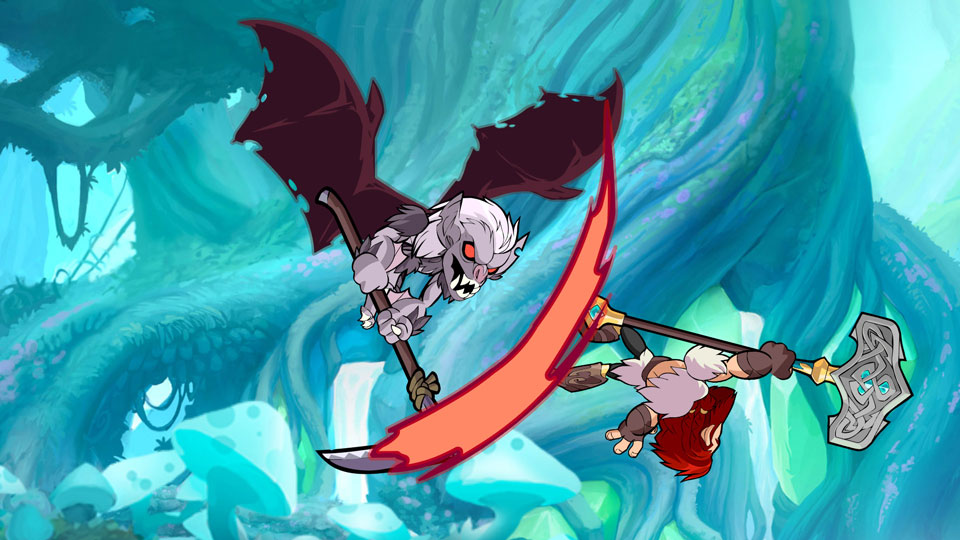 Get ready to deck the Brawlhalla halls with blood, because Brawlhalla’s 48th new Legend, the Vampire King Volkov, joins the fight just in time for the annual Brawlhallidays event. The event starts today and runs until January 15, and will include a brand new 2019 skin, as well as returning skins from previous years. 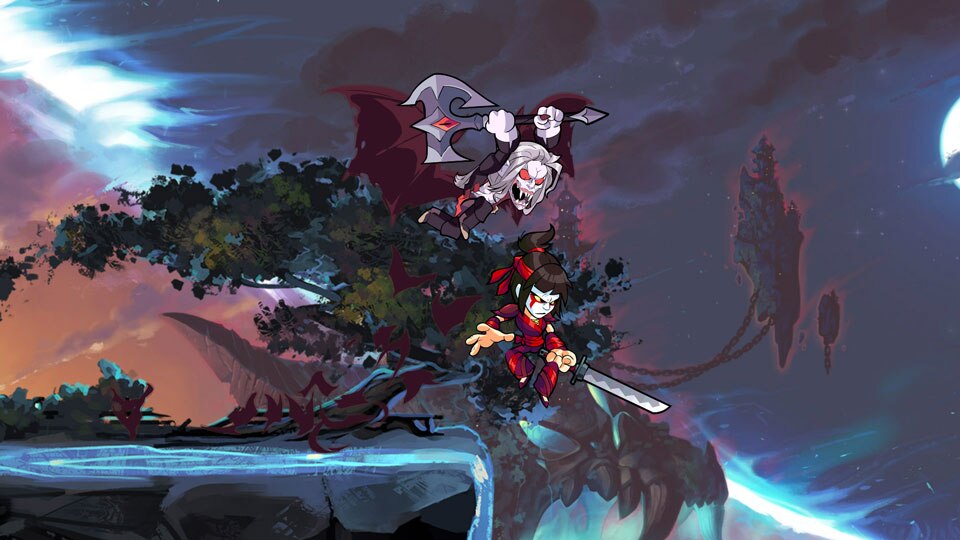 Volkov comes to the realm of Brawlhalla as the ruler of the land of Batavia. As a young, dashing prince, he earned the love and respect of his people by being their fierce defender – but because his castle was built on top of a gateway to hell, it wasn’t long before the sovereign was corrupted and turned into a vampire. 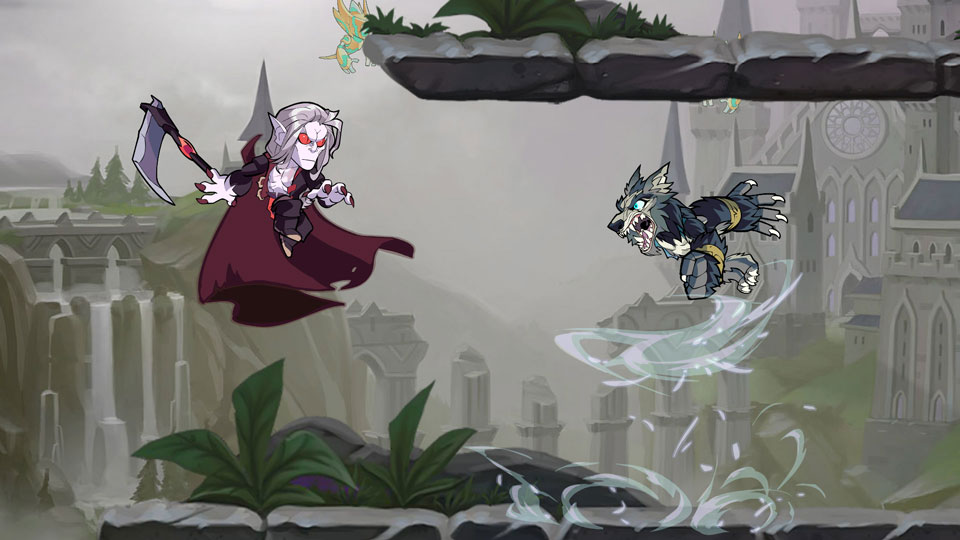 You can pick up Volkov for 7,200 Gold, and his skins – Blood Moon Volkov, Blue Virus Volkov, and Huntsman Volkov – are available now for 140 Mammoth Coins each. The blood-sucking Legend wields a scythe and axe, and has six signature attacks: 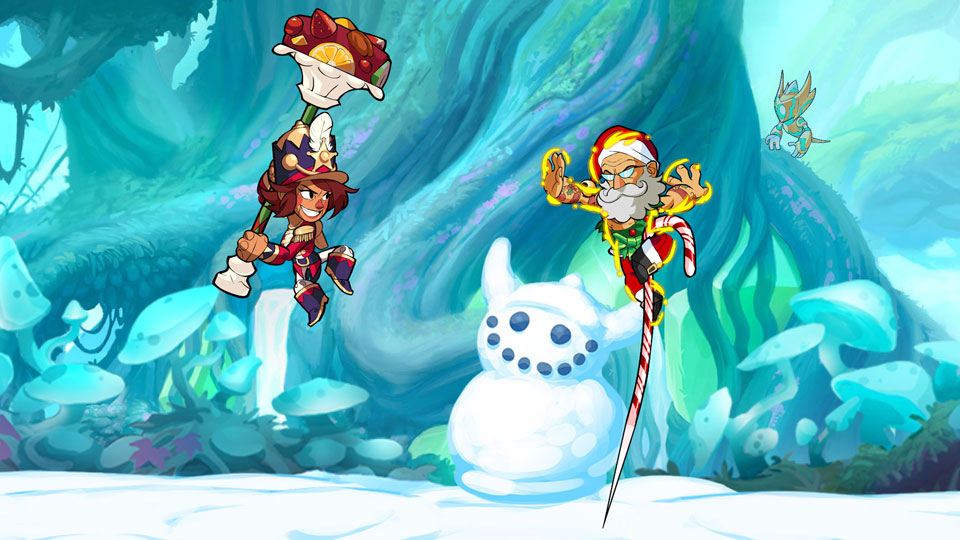 The 2019 Brawlhallidays event will add the brand-new Nutcracker Cassidy skin, and bring back a host of older skins, colors, avatars, and podiums, including:

Brawlhalla is available now for PS4, Xbox One, Switch, and PC, with cross-platform play available on all platforms and is coming to mobile in 2020. For more on Brawlhalla, check out our past coverage.