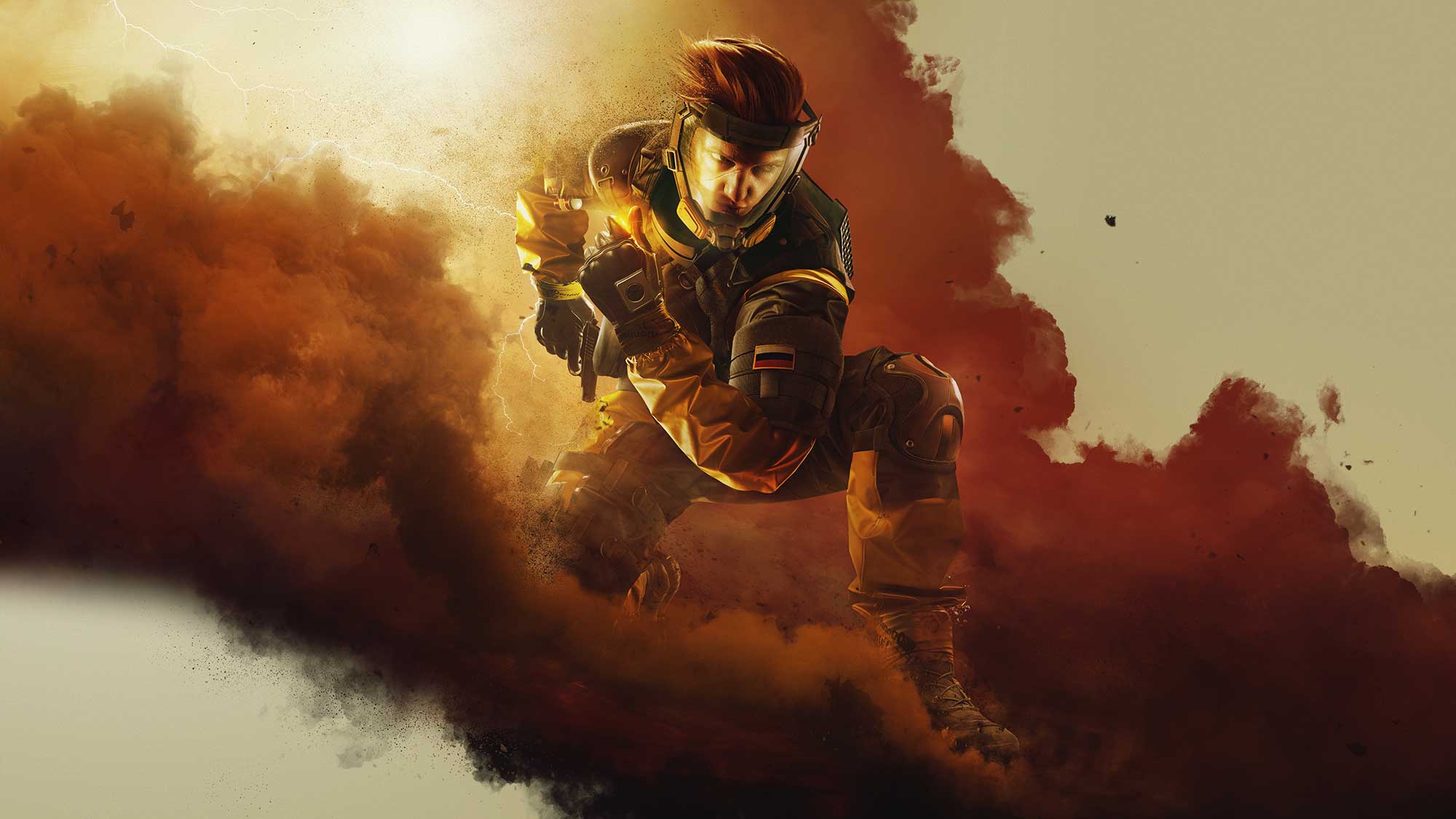 Operation Chimera is coming to Rainbow Six Siege on March 6, kicking off a new year of content with two new Operators and a four-week co-op event, Outbreak. If you want to start playing before then, however, PC players can now try out Operation Chimera's content on the Test Server, where it'll be deployed until March 2.

Chimera's two new Operators, Lion and Finka, are both attackers and biohazard specialists from France's GIGN and Russia's Spetsnaz, respectively. They're also uniquely suited to Outbreak, which will be available periodically through the test period. Outbreak is a pitched battle through three huge maps set in the town of Truth or Consequences, New Mexico where up to three players must work together to fight through infected Apex hordes. The Test Server phase will also be an opportunity for the developers to identify potential issues and implement fixes ahead of the event's full deployment on March 6.