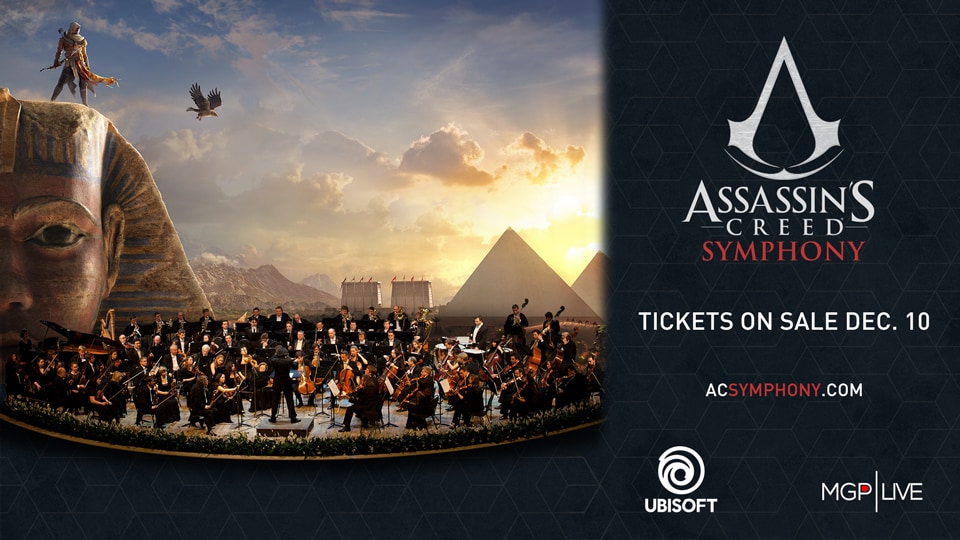 Behind The Symphony is a video series that takes a look at how Assassin's Creed went from consoles to concert halls. In the third entry, you'll hear testimonials from a select few who were able to experience a live preview in Paris recently. With only 10 musicians from the Tuscany orchestra, the preview represented just a fraction of the full production, which will feature a full orchestra and choir while showcasing some of the series' most memorable moments. Check out the video below to hear what audience members thought.

To get to know the team behind the Symphony, watch the second episode of Behind the Symphony. For information on show dates and tickets, visit assassinscreedsymphony.com, and for more on Assassin's Creed, check out our previous coverage.