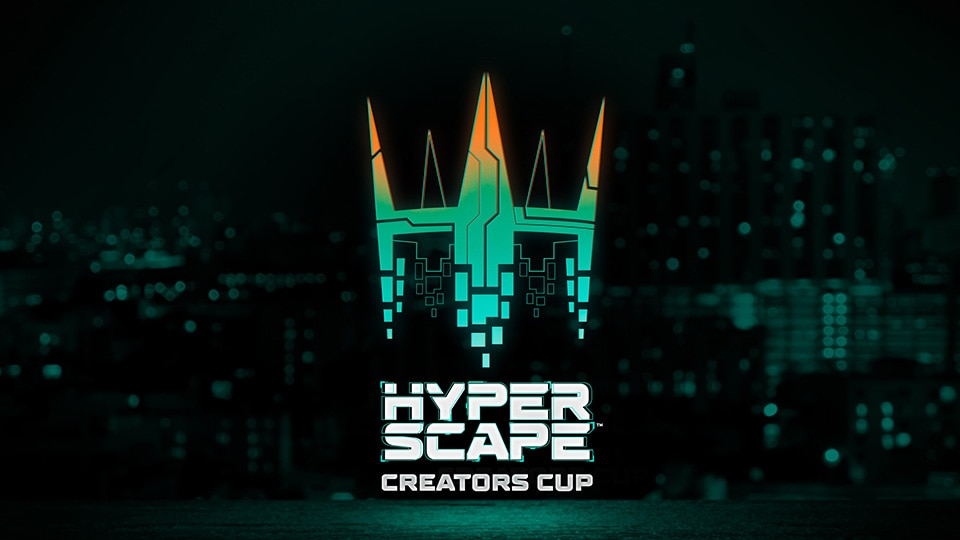 The Hyper Scape Creators Cup is coming this Friday, pitting a select group of streamers against each other in a race to earn the most points and claim glorious victory (not to mention a share of the $50K prize pool). Three of the next four Fridays will bring a new phase of the competition (July 24, 31, and the finals on August 14), and you can follow the action on both the official Hyper Scape and official Ubisoft Twitch channels from 11:00AM to 1:00PM Pacific time, as well as on the streamers’ individual channels.

As the competitors battle it out in the virtual city of Neo-Arcadia during the designated windows of time, they’ll earn point for kills, match wins, and Crown wins that will contribute to their total. Follow the Hyper Scape Twitter feed for leaderboard updates, and watch through the finals on August 14 to see who is crowned the winner. Read on for a detailed breakdown of the rules, point allocations, and winnings.

There is no kill cap per match 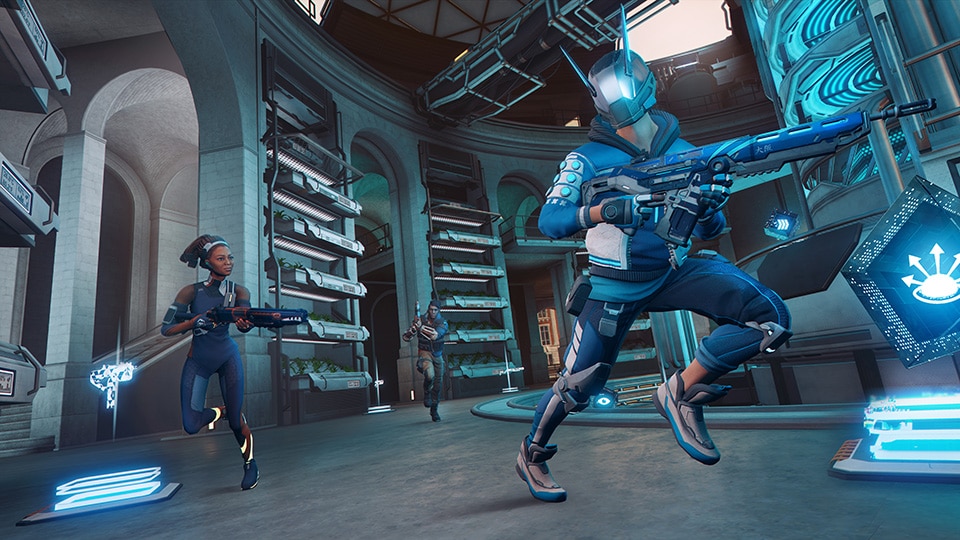 Hyper Scape is available to play for free in the PC open beta through Uplay. For more on the Crowncast extension that earns you battle pass rewards for simply watching Twitch streams and details on the fast-paced battle royale gameplay, check out our Hyper Scape news hub.