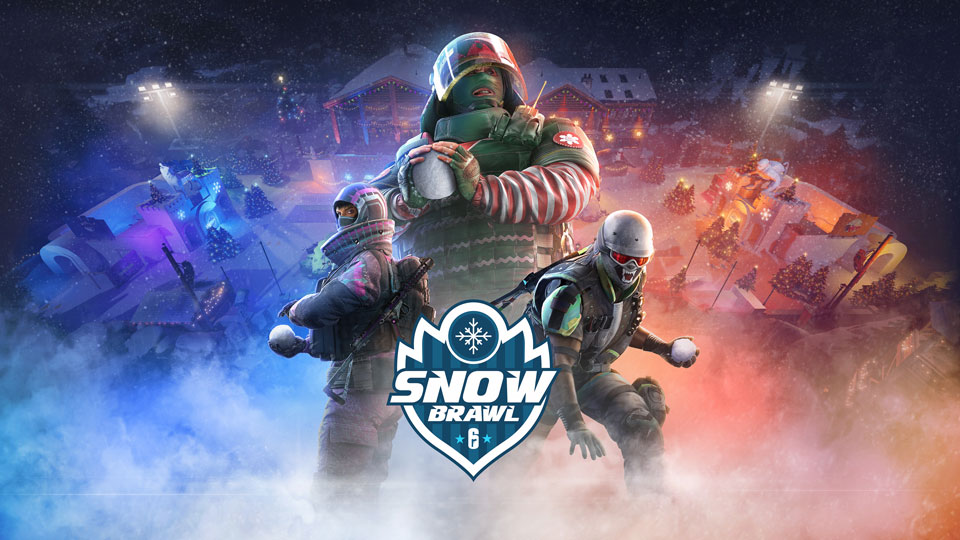 Rainbow Six Siege is getting swept up in the holiday spirit, and the Operators
are taking a break from intense, tactical firefights to engage in an intense,
tactical snowball fight during the limited-time Snow Brawl event. It begins
tomorrow, December 14, and runs through January 4, bringing a new
capture-the-flag mode set on a redesigned Chalet map, as well as the Snow Brawl
Collection with 45 wintry cosmetic items. And yes, you will be throwing
snowballs.

In Siege’s take on capture the flag, Operators are armed with unlimited
snowballs as their primary weapon, and the Snowblast Launcher (equipped with
non-lethal air jabs) as their secondary. Three hits will down a player, at which
point they will need to respawn to get back in the action. Operators must steal
their opponents’ flag to score, and the team with the most points at the end of
the 10-minute round wins. Boosts scattered around the map will augment players’
run speed, rate of fire, health, and –Snowblast Launcher ammo. Every match will
pit The Blue Blades – Ash, Blackbeard, Buck, Montagne, and Osa – against The
Orange Blizzard – Castle, Frost, Rook, Thorn, and Vigil.

To make the festive looks of this event part of your permanent Siege wardrobe,
Snow Brawl Collection packs will unlock headgear, uniforms, weapon skins, and
Operator card portraits. Unlock a free pack by logging in during the event, and
earn more free packs by completing special event challenges. Packs will also be
available for purchase using Renown or R6 Credits, and there will also be
bundles to help ensure you can get the look you want.