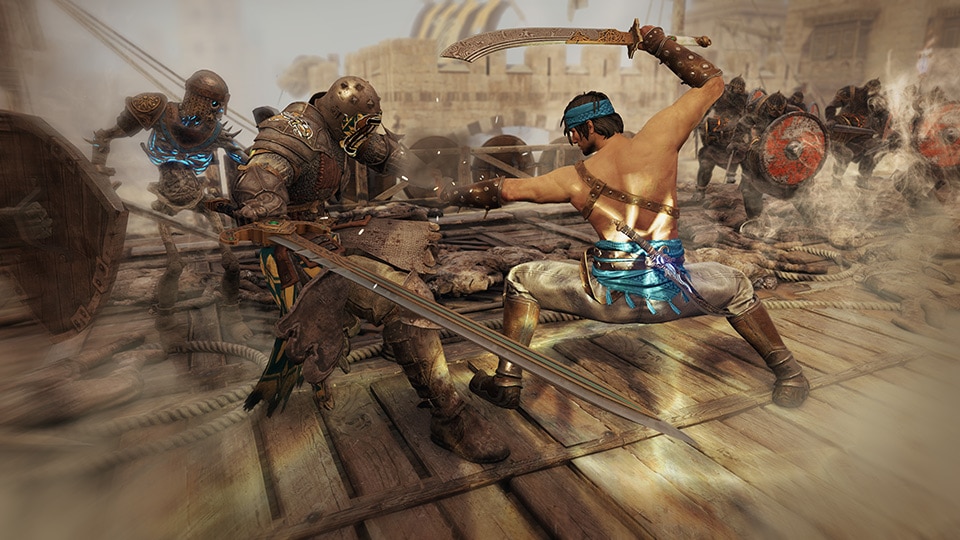 The Prince of Persia has arrived in For Honor, and an army of sand creatures have followed him into battle for a special limited-time event. From now until April 2, the Blades of Persia event will add a special game mode to For Honor, along with revamped menus and new cosmetic loot that reflects the event’s theme.

The new mode, Ruler of Time, brings Heroes to the transformed Harbor map for a sand creature-infested Dominion match. Periodically, the Prince will step out of a tornado of sand, and – wielding unique powers granted by the Dagger of Time – he’ll begin hunting and attacking players, regardless of which side they’re on.
After the first week of the event, the Ruler of Time mode will transform. The Harbor map will undergo another big change, and the Prince will transform into the merciless Dark Prince. To find out more about what this will mean for gameplay, watch for more details closer to the start of Chapter 2, which begins March 19.

In addition to the new mode, Blades of Persia adds 26 new weapons to loot from battles until April 2. A free Event Pass enables players to also earn 30 tiers of gear and loot including a new battle outfit, emblem outline, ornaments, and a Sand Mood effect. Players can also purchase two new illustrious outfits – Ratash and Sandwraith – from the in-game store, as well as a new execution used by the Prince and Dark Prince in combat. 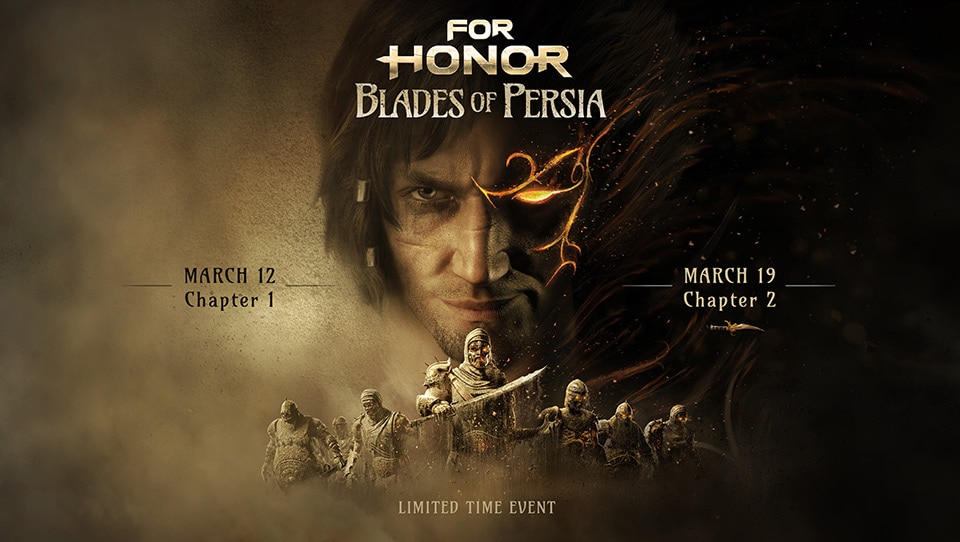 For Honor is available now on PS4, Xbox One, PC, and UPLAY+. For more on the game, check out our previous For Honor coverage.