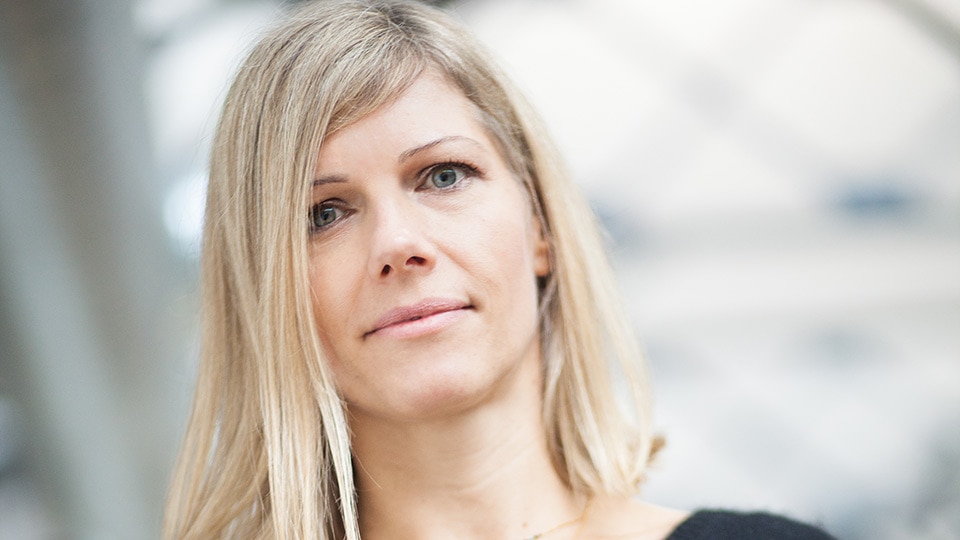 Delphine Dosset has been with Ubisoft since 1997. In that time, the company has grown quite a bit. She remembers a time when Ubisoft felt more like a startup. Back then, the company was still mostly publishing games made by outside studios, Yves Guillemot was still approving individual art assets, and Ubisoft wasn’t defined by big brands like Assassin’s Creed, Far Cry, and Watch Dogs.

For 16 years, Dosset worked in various marketing roles out of the company’s HQ in Paris. Seven years ago, she was given the opportunity to join the development team at Ivory Tower in Lyon where, as a brand director, she’s helped launch two games – The Crew and The Crew 2 – and seen the team grow from 35 developers to more than 200.

How did you get your start at Ubisoft?

Delphine Dosset: I started as a PR manager after an internship in marketing at Hasbro. I really wanted to work in the entertainment industry, but I didn’t know much about videogames, because the games industry was small at the time. Ubisoft kept growing and creating new departments and structures, and I had the opportunity to move around to other jobs. After working many different jobs at Ubisoft HQ in Paris, I had the chance to go to Lyon, to move into production. So seven years ago I came over to Ivory Tower, where I get to be at the heart of the creation of our games. It’s been really exciting for me.

How has Ubisoft changed in the last 23 years?

Delphine Dosset: Well, we’re much bigger now, and have many more formal processes. But I think in many ways we’re still the same. We still have a very human approach to our work and a very flat hierarchy, so you can still have access to just about anyone. We haven’t lost our entrepreneurial spirit, the mindset that you can conceive of ideas and bring them up and execute them.

How much did you know about Ubisoft when you joined?

DD: I didn’t know much, actually. Even after I got the job and told people I worked at Ubisoft, most didn’t know what that meant. The company wasn’t a big name back then. It couldn’t be any more different now; I even have my grandmother calling me and telling me she’s hearing about Ubisoft in the news. Now when I tell people I work at Ubisoft, they’re jealous (laughs).

“Passion is a real driver, but it’s not enough.”

What does a brand director do?

DD: As a brand director, my main mission is to make sure that the promise of the game meets the wants and expectations of the players. The players are always the most important, but obviously you have to find a way to communicate and work with press and retailers as well. Even internally, it takes a lot of people to make and launch a game, so you have to constantly manage and work with them to make sure they have a strong understanding of your game so they can market it properly. Everyone needs to have the right insights to launch the game in the best possible way.

It sounds like your marketing experience has paid off. Could someone be a brand director without all that experience?

DD: Oh, sure. I’m not going to say I’m the only person that can do the job at Ubisoft. But it’s certainly helps; we have brand directors at other studios that have lots of experience in other departments. I think it’s great to have a background like mine, but you have great brand directors who haven’t necessarily made the rounds through other Ubisoft roles. It means we all have different approaches.

When I joined Ivory Tower, they were still an external studio. I think that’s why they were interested in my background, because they needed to understand the people and processes of Ubisoft.

I’ve interviewed many people at Ubisoft who have changed up their roles multiple times. What is it about this company that allows, or even encourages that?

DD: I think people here are open-minded. I think that if you show that you’re motivated, that you’re willing to take responsibilities, that you’ll be given the chance. We like to try new things here; we’re not a static organization, so I always had opportunities available to me, or that I wanted and sought out. Of course, you still have to earn it; nothing is guaranteed. But I think people here are more willing to try new things.

I think Ubisoft values backgrounds and experience, as long as you prove you still have the motivation and curiosity to do good things. There aren’t many companies that would allow that. In more than 23 years, I’ve never felt bored here.

In your tenure at Ubisoft, are there any moments that stick out to you that you’re particularly proud of?

DD: There are plenty. I was really proud of launching Prince of Persia: Sands of Time, because that was a franchise I really loved. Launching a new IP in The Crew was really cool. You have this blank page, and you’re trying to write a story for gamers. When you work on a game for a while, and get to finally announce it to the public at E3, and see the reaction from people, it’s great. For The Crew and The Crew 2, you don’t get tired of it.

Is there part of the job that you really love?

DD: I’d say there are two. The first is because of my background on the consumer market knowledge team; I really like to design studies with our marketing research team, so we can get a better understanding of our players and people who don’t play our games, to figure out how we can reach them. I like seeing how they react to us. You learn so many things that way.

The other thing I love is working on the communications side. How are you going to prepare this announcement? What story are you going to tell? How are you going to appeal to journalists? How do you present your game to hook someone in five minutes or less? You work with so many people to decide what you’re going to show and tell, and I think it’s really interesting. 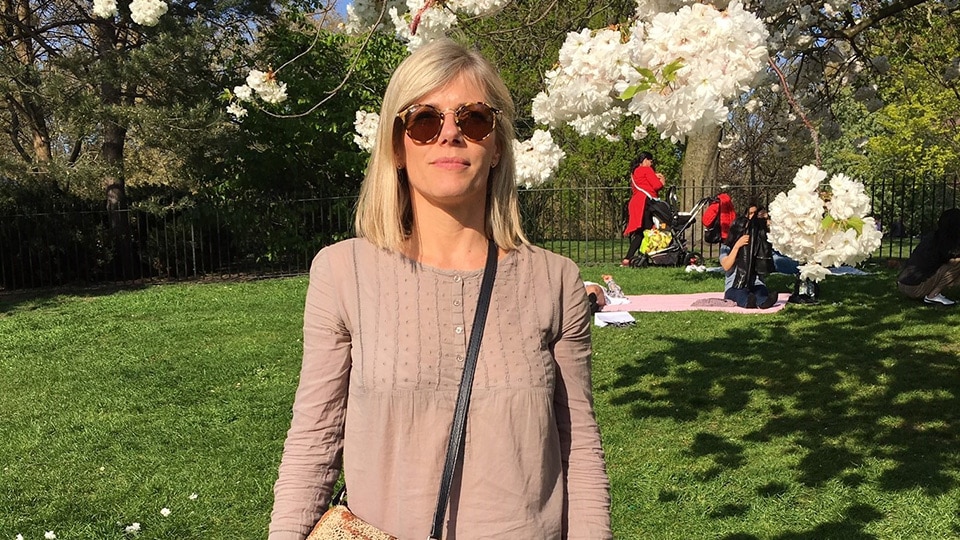 What’s one thing you’ve learned about this industry in your career that you wish you could tell everyone?

DD: Passion is a real driver, but it’s not enough. People think I’m playing games all the time, and it’s important to play our own games and our competitors’ games, but you need to have a rationale and methods behind your practices. You have to work with analytics and KPIs (key performance indicators). It’s all a business.

__Having worked in so many different roles within games, do you feel the gender disparity is prevalent throughout? __

DD: Actually, when I joined the company, it was in the business department, so there were quite a lot of women. To be honest, until I joined a production team, I never felt like I was working in a super male-oriented industry. I think it’s a topic that’s more related to production teams. I never felt out of place because there were always so many women working around me.

Here at Ivory Tower, there have been a lot of efforts to include and bring on more women. It’s not a quota we’re trying to fill, but we are making an effort to bring in different perspectives.

What advice would you give to someone who wants to become a brand director?

DD: I would say maybe don’t start in production right away. Maybe start in a business or marketing department, so you can get a sense for what it’s like at the end of the process. That way, when you start at the beginning of the process, you know where things will go, and you have a 360-degree view of the project from beginning to end.

Prince of Persia: Sands of Time launched in 2003, and The Crew came out in 2014. How did those launches differ for you, 11 years apart?

DD: It changes a lot! For the best. In terms of the company, Ubisoft was bigger and staffed with more and more experts in 2014. When Sands of Time launched, we were just creating the editorial structure at Ubisoft, so you didn’t really have brand directors like we do now. We were multitasking and doing a lot of things. I think the biggest change might be the media landscape. We were still dealing with print media in 2003, but with The Crew, everything was digital. The information pace was so much faster, things were so instant. You have to be careful with what you say and how you say it, because it can be everywhere instantly.

On the communications side, you really have to create an impact right away when you announce a game. You need a big push to get attention. Back in 2003, we were doing TV ads. Now it’s not even TV, it’s social media, YouTube, etc. It’s all so crowded and hard to find your place that you really need to think strategically about how to create your trailers to be impactful right from the start. We used to just have one ad, now we need to tailor-make everything for each different platform.