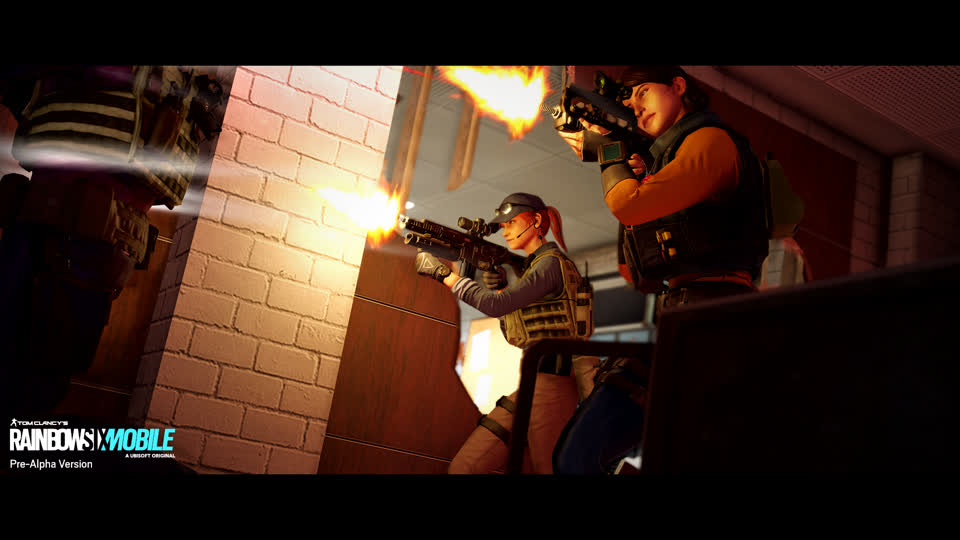 Headlining this past week at Ubisoft is the announcement of Rainbow Six Mobile, an all-new, free-to-play shooter experience from the Rainbow Six universe coming to iOS and Android devices. Additionally, the Women of Ubisoft series is back, we highlight another Ubisoft ERG, and UNO crosses over with Assassin's Creed Valhalla. Here's a roundup of all Ubisoft news this week.

Rainbow Six is coming to iOS and Android devices, adapting the tactical shooter to a free-to-play mobile experience. Justin Swan, Rainbow Six Mobile's creative director, sat down with Ubisoft News to talk about the process of adapting Rainbow Six to mobile platforms, and what players can expect when logging into this new experience. 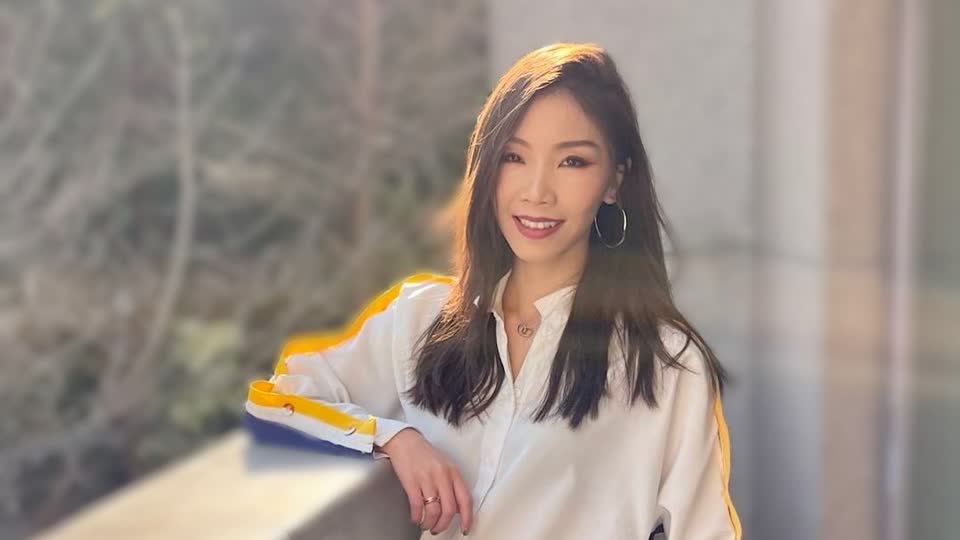 The Women of Ubisoft series is back, this week spotlighting Hu Yi Fan, a producer at Ubisoft Shanghai known for her work on Just Dance, as well as the China-exclusive version for the Switch. In her eight years at Ubisoft, Hu has grown her team from three people to 80 and worked on 12 titles. She spoke to Ubisoft News about her accomplishments, what drives her, and advice she has for the next generation of game developers. 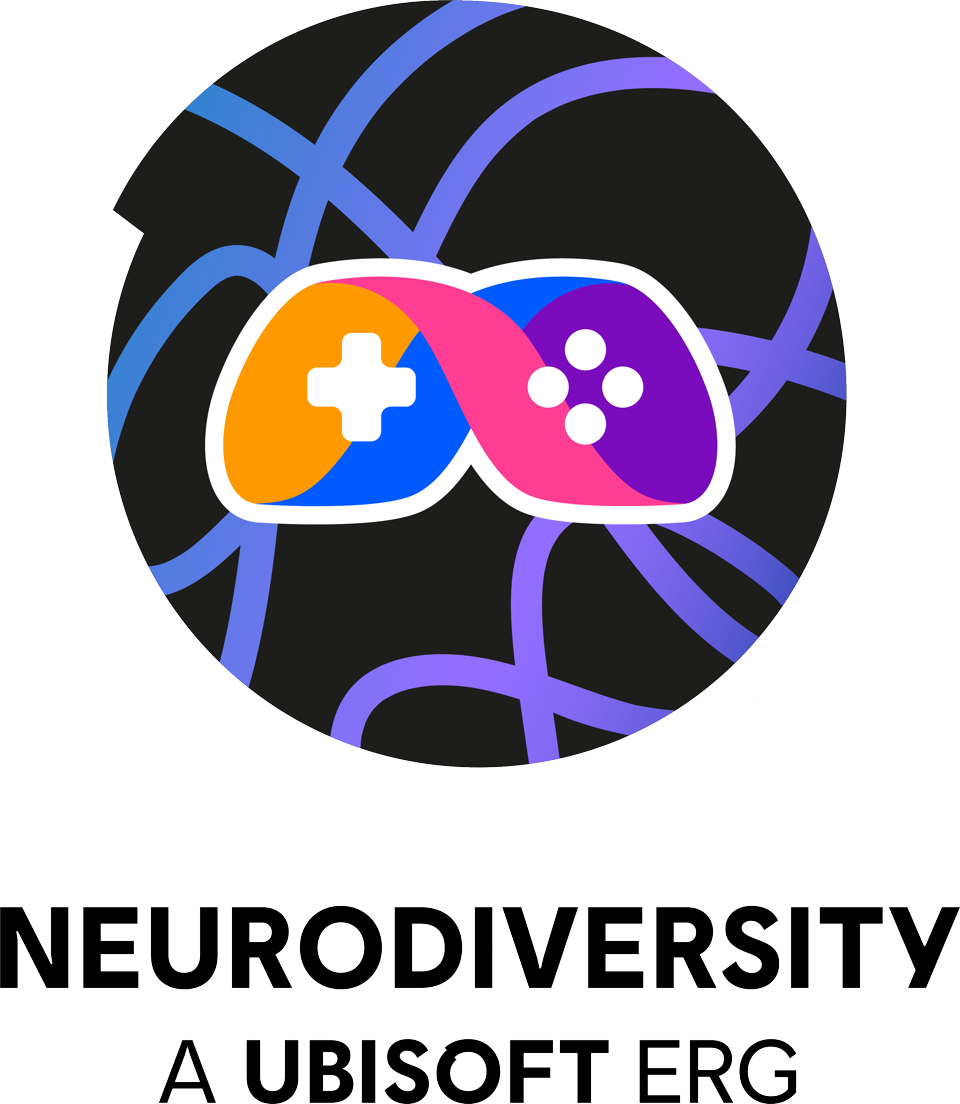 Ubisoft is committed to being a more inclusive workplace, a goal achieved in part by its Employee Resource Groups (ERGs). One such community, the Neurodiversity ERG, is working hard to raise awareness around neurodiversity and create community among Ubisoft employees. In this spotlight interview, three of the group's global co-leads speak about starting the ERG, the types of programming they put together for its members, and the impact the ERG has had on the Ubisoft community.

On April 7, UNO launched its Valhalla DLC, inspired by the eponymous Assassin's Creed game. In the expansion, UNO incorporates a board into its gameplay for the first time in its history, as players have to use special themed cards to explore, collect cargo, and battle their opponents.

On April 1, Trackmania released its Spring Campaign, introducing 25 new tracks to the racing game and bringing the total track count to 175. Competitors can log in and race, ranking up with every win and earning in-game trophies. The Trackmania Grand League Spring 2022 esports event is already underway, with 16 of the best Trackmania players competing for first place. The Final is set to take place Sunday, April 17. After two years and more than 11 patch notes and supporting several other initiatives, the Ghost Recon Breakpoint team announced Tuesday that the most recent update would be the game’s last piece of new content. In November last year, Ghost Recon Breakpoint added a new Operation Motherland mode as well as new items for players; more recently, the Plant a Tree project enabled players to plant a tree seed in-game, and for every seed planted, Ubisoft donated to Ecologi, a non-profit organization dedicated to fighting climate change. Ubisoft will continue to maintain the servers for Ghost Recon Breakpoint and Ghost Recon Wildlands, so players can still enjoy the games in solo or co-op.