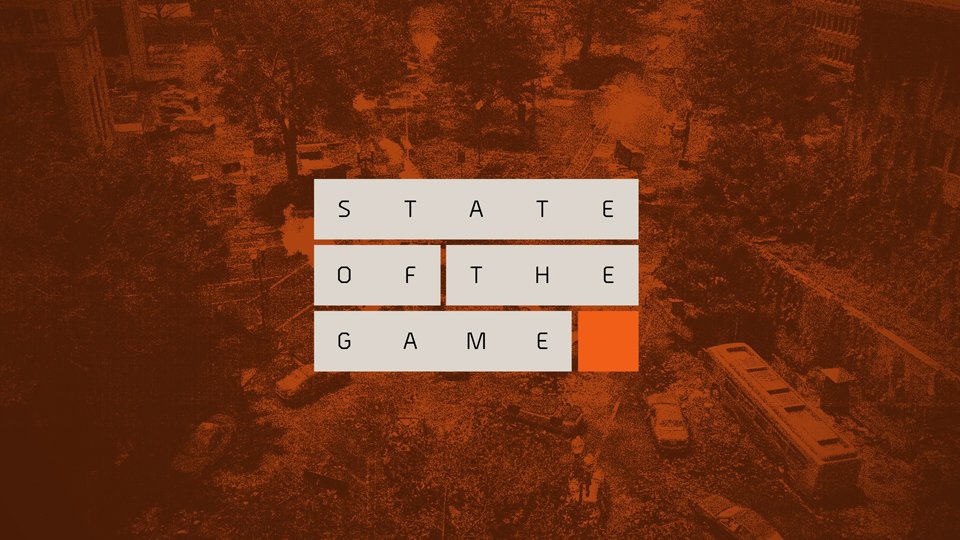 On this week's The Division 2 State of the Game, Senior Game Designer Nikki Kuppens, who works with the economy and progression team, gave an overview of some of the changes coming with the launch of Episode 2, Title Update 6. This week's stream specifically covered improvements to gear and loot; here are a few highlights:

Updates From the Break

Recalibration and Crafting in Title Update 6

Next week, State of the Game will cover PVP and Dark Zone changes, while September 25 brings a look at the road ahead. For more on The Division 2, check out our previous coverage.