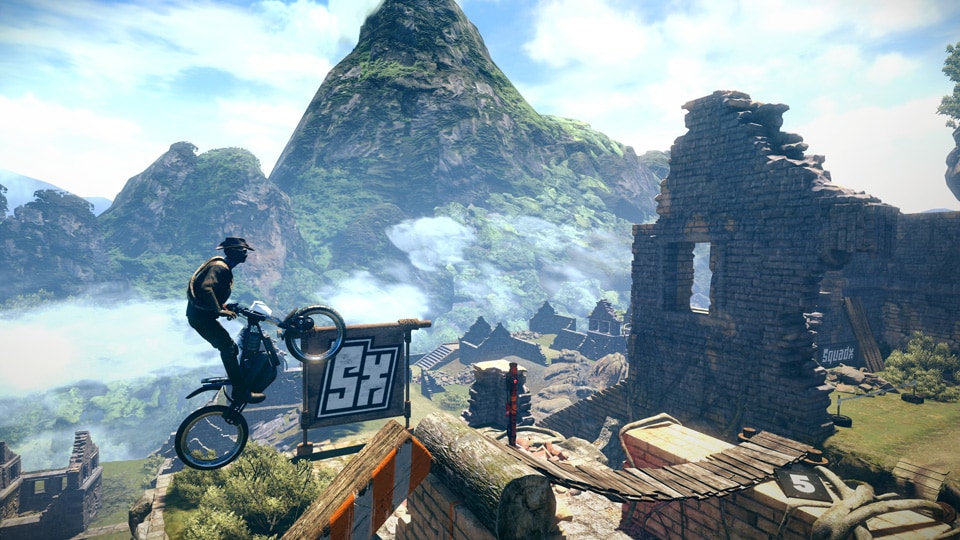 Trials Rising Travels to the Future for Season 3

Today marks the launch of Trials Rising's second expansion, Crash & Sunburn, and also the announcement of a new season of free content that will bring new tracks, cosmetic items, and a seasonal event for you to take on with your fusion of man and machine. Season 3 of Trials Rising is called Welcome to the Future, and it kicks off with a new ranked multiplayer leaderboard reward: Move up through the divisions, and you'll unlock pieces of the new Golden Cyborg outfit for your accomplishments. And if you liked the Shopping Cart from Season 2, you'll want to test your skills on the new 4-wheel-drive bike, The Crawler, which will give you a fresh way to tackle tracks starting on September 26. 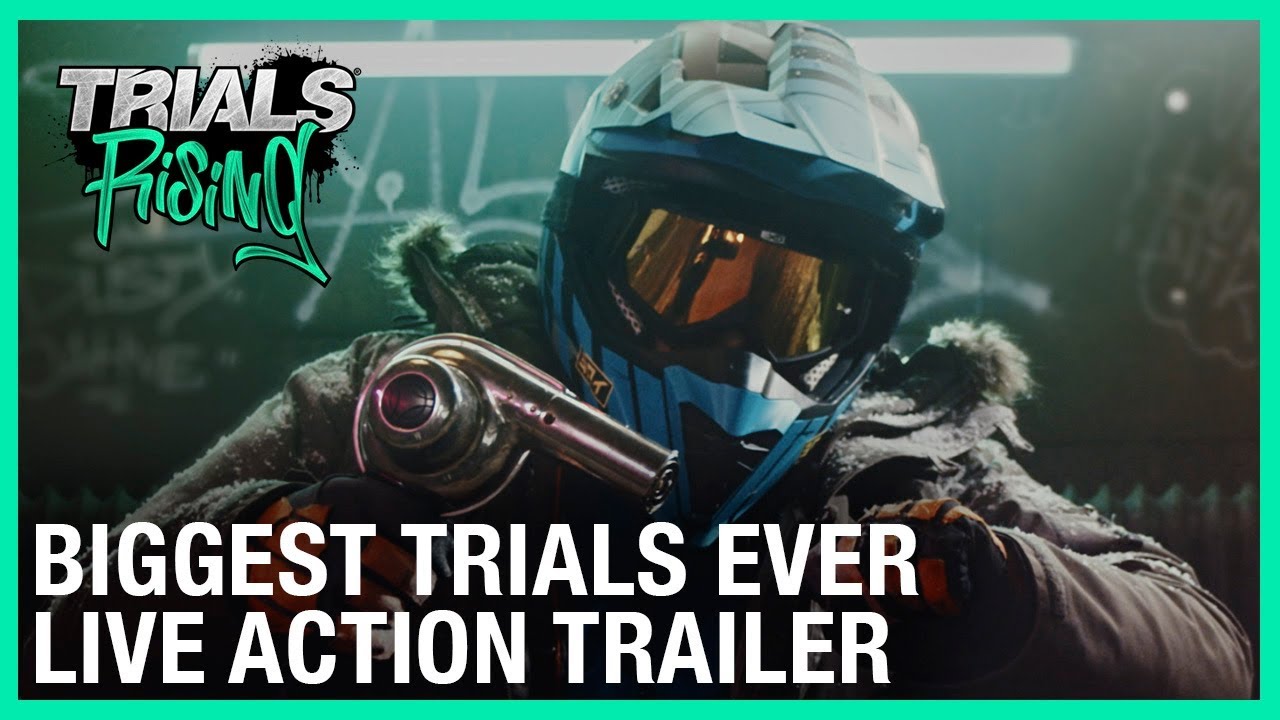 Beginning in October, a seasonal event will bring Halloween flair to Trials Rising in the form of spooky customization items available in the gear store or in Halloween event crates. Riders can also seek out the Jack-o'-lanterns hidden across various tracks to unlock an exclusive helmet.

Speaking of tracks, two new track packs will be added to the in-game store in November, where you can purchase them for 35 Acorns each. On November 7, the Back to the Fusion pack brings five tracks inspired by Trials Fusion, and on November 21, the Medieval Faire track pack brings five more tracks with a decidedly different theme.

Throughout the whole season, new cosmetic items will arrive regularly to give you more ways to spruce up your rider's look. This includes: