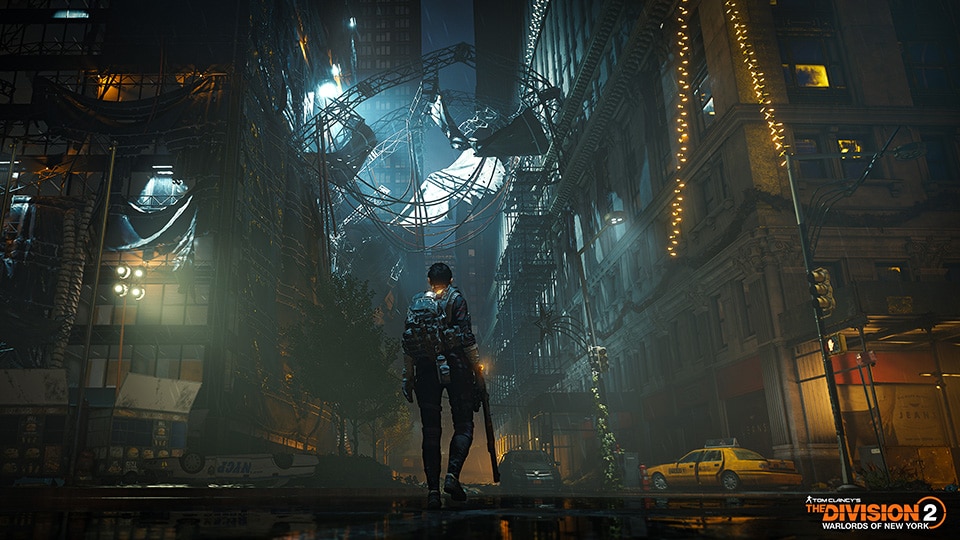 The Division 2 Warlords of New York Out Now

New players looking to visit New York can purchase The Division 2 Warlords of New York Edition, which includes the base game and its expansion. For those who want to catch up on everything they’ve missed, the Ultimate Edition gets you the base game, the Warlords of New York expansion, and all Year 1 Pass content, like Classified Assignments and unlocked Specializations. The new content is only accessible to Agents who have reached level 30, but if you want to jump right into the expansion, each of the aforementioned editions of the game comes with a level 30 boost.

Aaron Keener was the original rogue Agent in The Division, and now he’s back with a deadly new weapon. If civilization has any hopes of rebuilding, then Keener must be put down. But to get to the big baddie, you’ll have to take out each of his lieutenants, rogue Agents themselves, with their own motivations, backstories, and powerful new Skills, which you’ll gain once you’ve taken them out. All the action plays out in Lower Manhattan, a former Dark Zone that was recently devastated by a hurricane, leaving iconic locations like Chinatown and Wall Street in ruin. 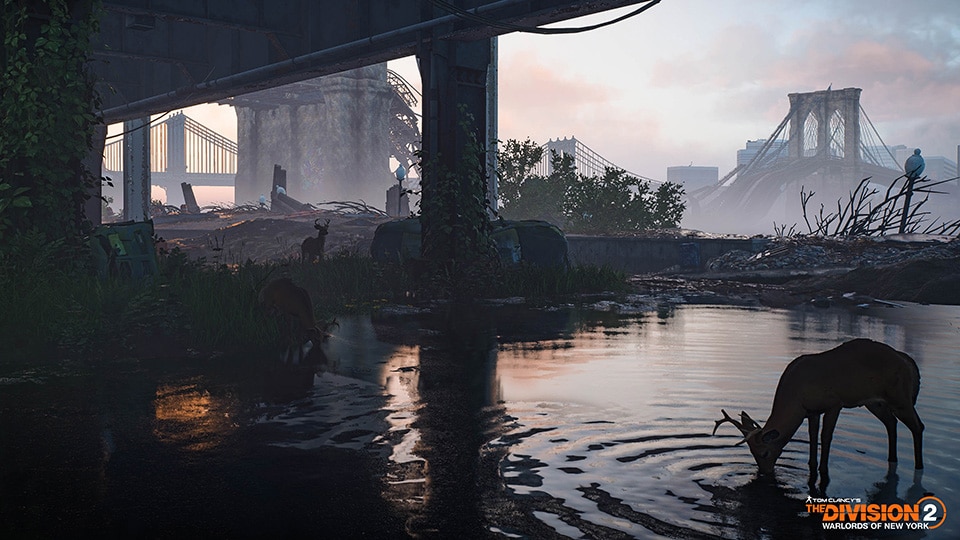 A new post-launch structure is also coming along with Warlords of New York. The introduction of Seasons – three-month-long themed endgame events – will begin on March 10. Each Season presents a new network of villains and main target that Agents will have to dismantle and take down. As you play, you’ll progress your Season level and unlock various rewards just by playing the game. You can earn additional rewards through the Season Pass, a battle pass-like progression system, the first of which will be free for all Warlords of New York players. Seasons also feature Leagues, series of challenges for players to complete, unlock exclusive rewards, and compare their times and progress on leaderboards. Global Events are also making a return; these time-limited in-game events activate global modifiers on the entire game and reward Agents for completing tasks during that time. 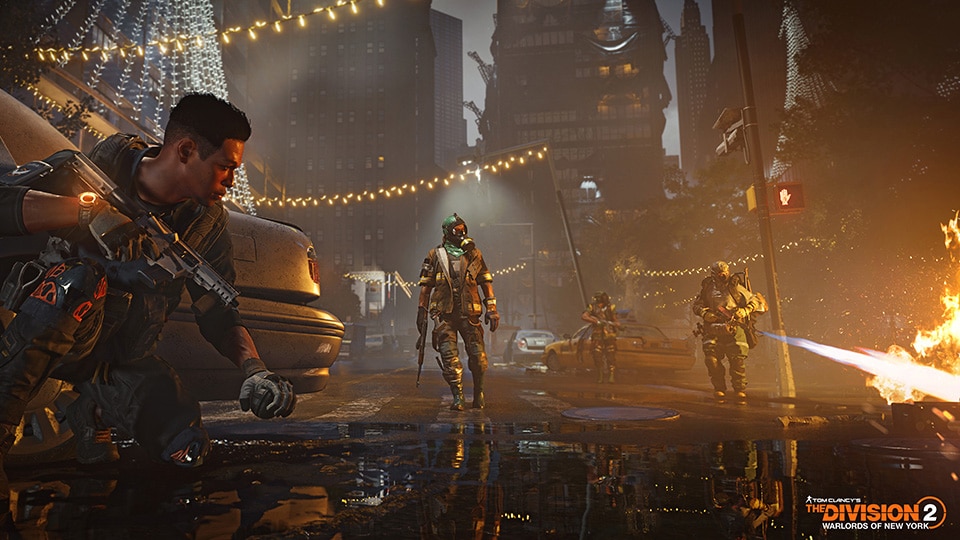 All Division 2 players will be getting some quality-of-life improvements starting with an overhaul of the loot and gear mechanics. The inventory and gear screens will be easier to read and manage, while the UI screen will now show roll ranges for each stat on a piece of gear or weapon. The changes also bring back god rolls, so players can make better decisions about how a piece of gear fits into their build. Recalibration is also becoming more streamlined, making it even easier to plan your ideal build.

Additionally, the three existing Dark Zones in Washington DC are being reworked to return to a simpler rogue mechanic that focuses on rewarding PvP interactions, and the level cap is increasing from 30 to 40. Warlords of New York is also bringing a new progression system called SHD levels, which allow to improve your Agent’s core attributes long after you’ve hit the level cap.

The Division 2 is available now on PS4, Xbox One, PC, and UPLAY+. For more on the game, check out our previous coverage.