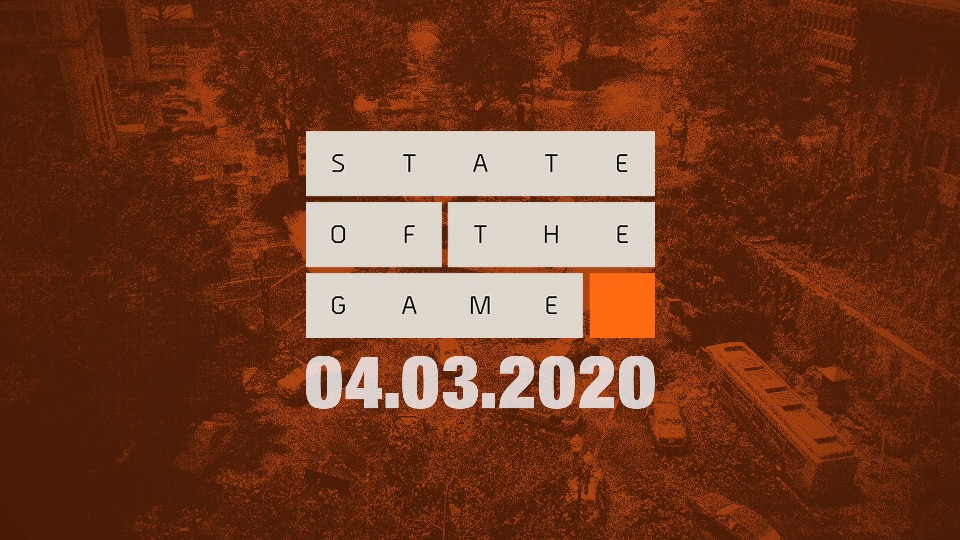 The Division 2 – State of the Game Recap: What’s in Store for Season 1 of Warlords of New York

Warlords of New York is out for The Division 2, and it’s introducing a new kind of seasonal endgame. With Associate Game Director Drew Rechner and Associate Creative Director Yannick Banchereau on board, this week’s State of the Game livestream pulled back the curtain on the content coming in Season 1, which officially begins March 10. Some highlights:

To find out more about currently known issues or submit new ones, visit the Division 2 forums.

Warlords of New York introduced a Level-40 version of the Operation Dark Hours raid. The following players were the first to complete it on their respective platforms: