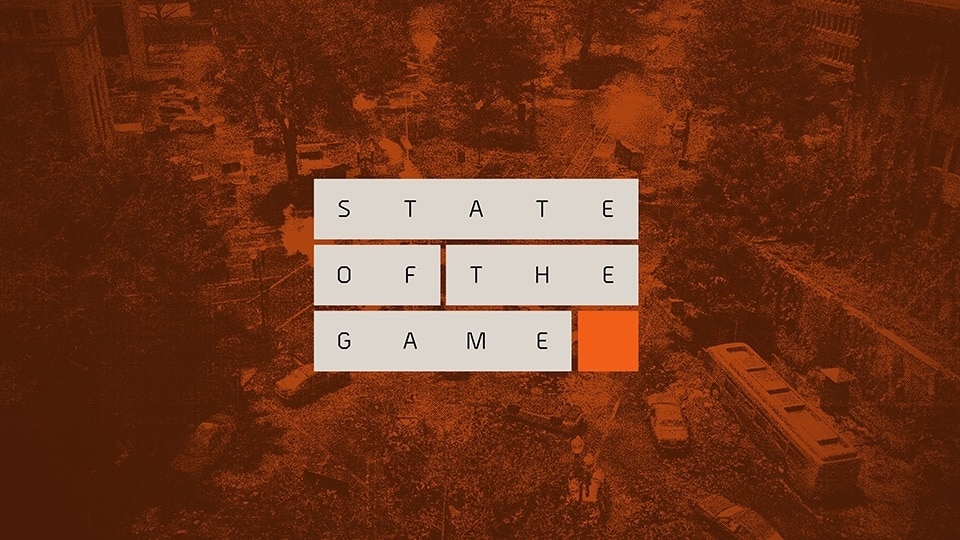 The Division 2 – State of the Game Recap: Seasons, Global Events, Leagues, and More

The Warlords of New York expansion is coming to The Division 2 next week on March 3, but that’s not the only new addition brewing for the month of March. Seasons will launch soon with a host of events, including a Seasonal Manhunt, Global Events, Leagues, Apparel Events, and more. Associate Creative Director Yannick Banchereau and Senior Game Designer Trick Dempsey offered new details about all of these new systems and answered questions about seasonal progression in this week’s episode of State of the Game. At a glance:

Free Weekend from February 27 to March 2 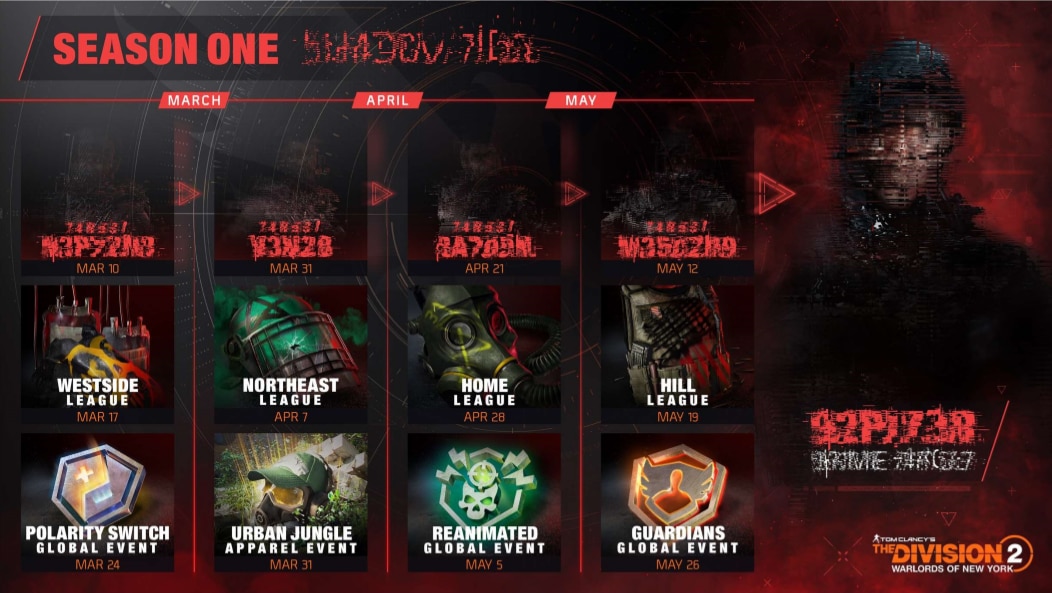 What are the rewards for participating in Seasons? 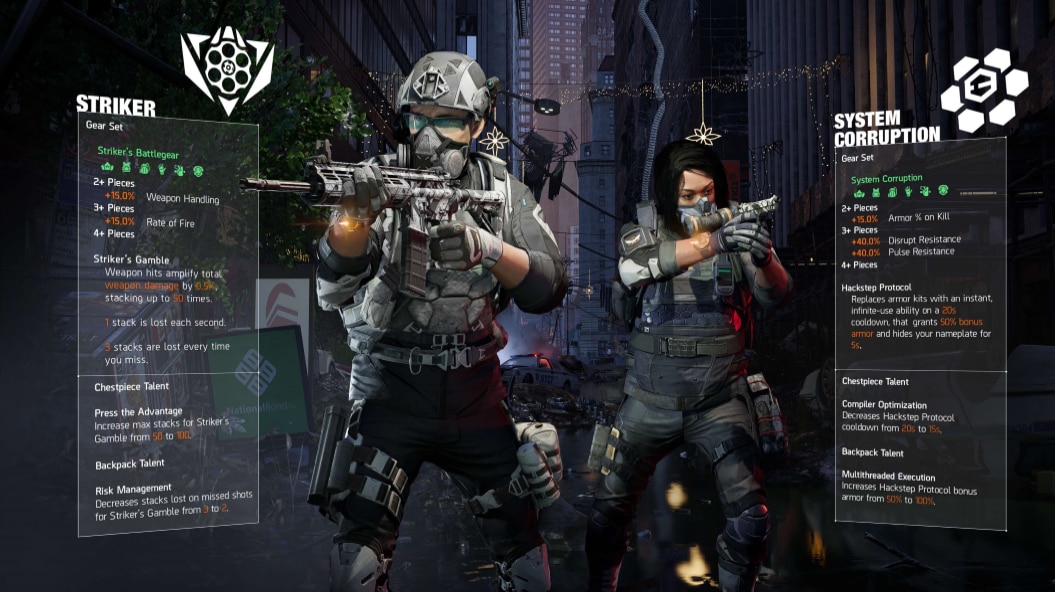 How long will it take me to achieve Season Level 100?

Where do Seasons happen?

When do Seasons start?