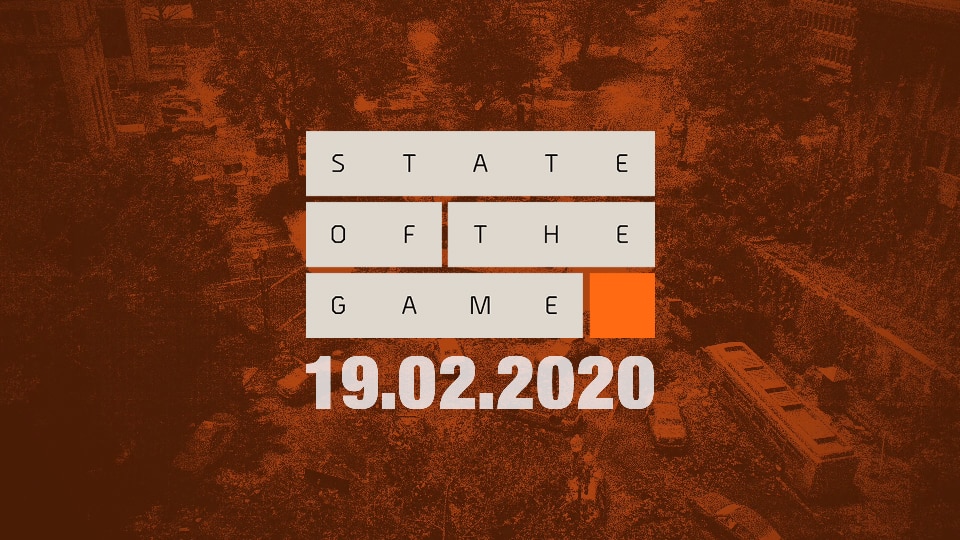 The Division 2 – State of the Game Recap: Meet the Factions of Warlords of New York

When it launches on March 3, The Division 2 Warlords of New York will take Agents to a new area of a familiar city – Lower Manhattan – and bring them into contact with new and returning factions vying for control of the streets. With help from Game Designer MacKenzie Bates and Associate Game Director Drew Rechner, today’s State of the Game livestream took a closer look at who players can expect to meet on the post-collapse streets of Lower Manhattan. A few highlights:

There are two new Hunter outfits Agents can acquire:

FACTIONS IN WARLORDS OF NEW YORK

Playing as a Level-40 Agent alongside Level-30 players

Is there a reason to play in Washington, DC as a Warlords of New York owner?