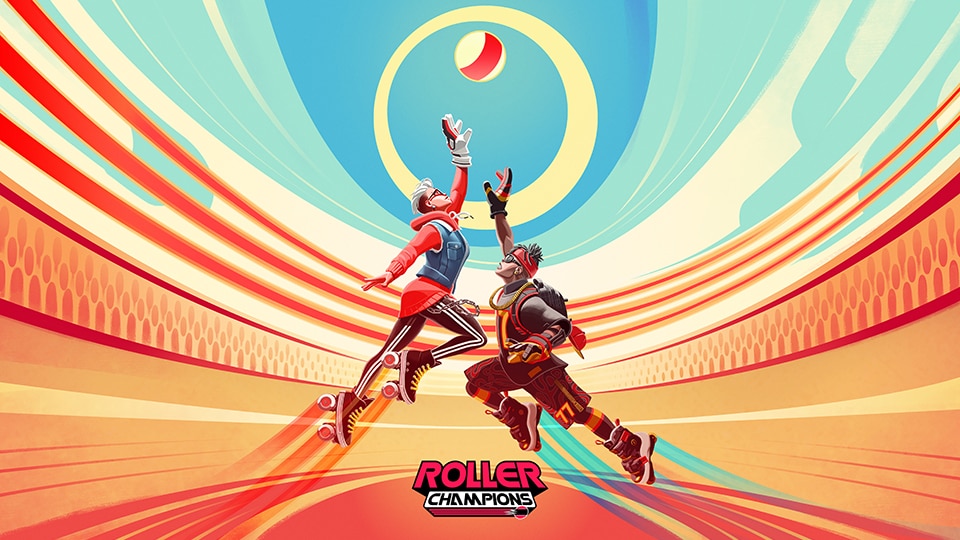 Roller Champions is giving players a chance to be among the first to lace up and enter the arena with a Closed Alpha on Uplay PC, running from March 11 through March 23. If you’re interested in skating, passing, dodging, shooting, and tackling your way to sweet, sweet victory in adrenaline-fueled matches, sign up on the official Roller Champions website for a chance to get in on the action. Closed Alpha players will get to experiment with new mechanics and will earn an in-game reward that will remain theirs when the game launches.

In addition to putting the fast-paced, team-based action through its paces, Closed Alpha players will get to skate in the new Chichén Itzá arena, the biggest arena playable to date. There are also a host of new moves to pull off, including the impactful extended tackle and air tackle, as well as the teammate-powered grapple boost, grapple double jump, and grapple double pump. The character customization system is also in place, with over 70 items to tweak your character’s gloves, skates, clothes, and helmet or hair.

Roller Champions is launching in 2020 on PC, PS4, Xbox One, Switch, and mobile. Sign up for the Closed Alpha at rollerchampions.com, and check out our previous Roller Champions coverage for more on the game.