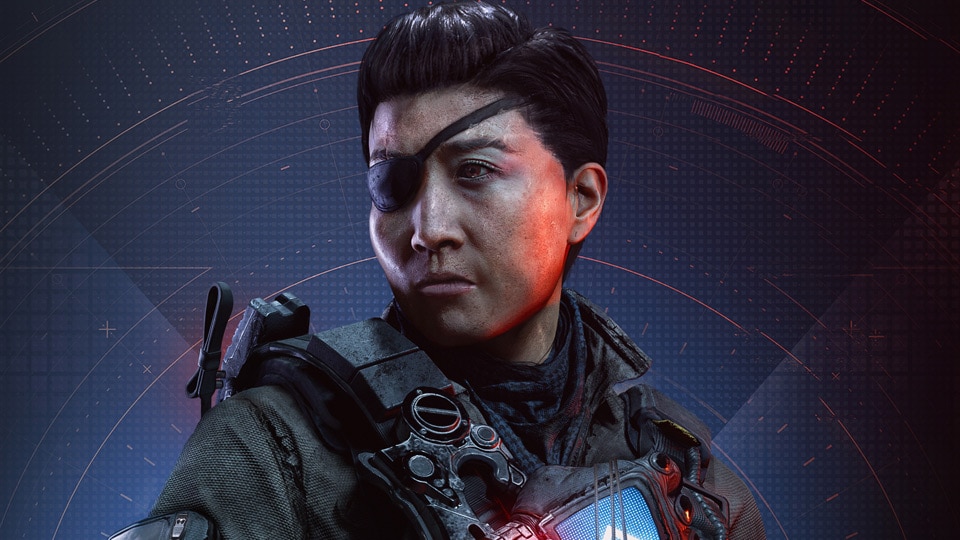 The Division 2 is bringing back a familiar face for Season 4. Faye Lau, former Division commander and current Rogue Agent, is the Prime Target of a new Manhunt, and that’s just the start of what’s in store when Title Update 12 comes to The Division 2 on December 8. All Division 2 players can expect to see new weapons, gear, and quality-of-life improvements, and Warlords of New York expansion players can also look forward to updates to The Summit and the events of Season 4.

Improvements to The Summit (Warlords of New York players) 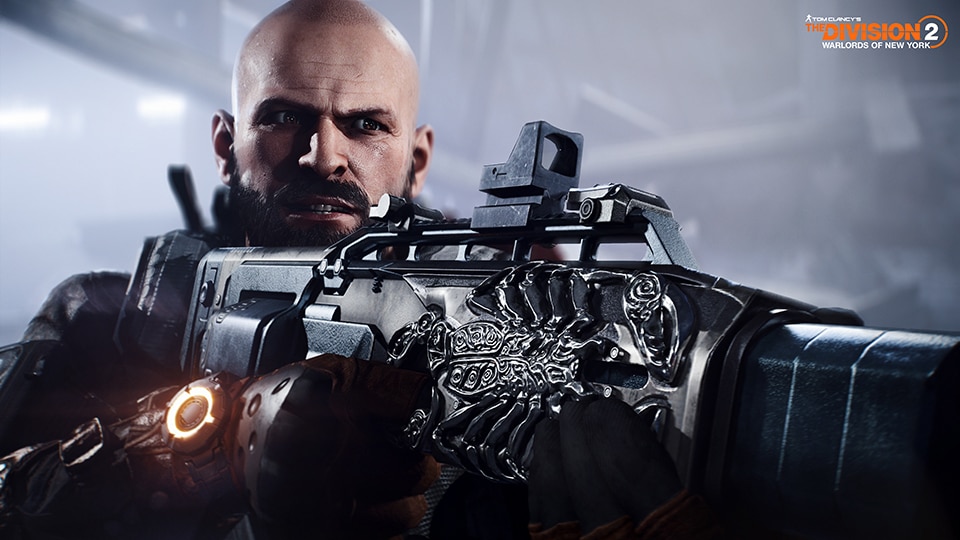 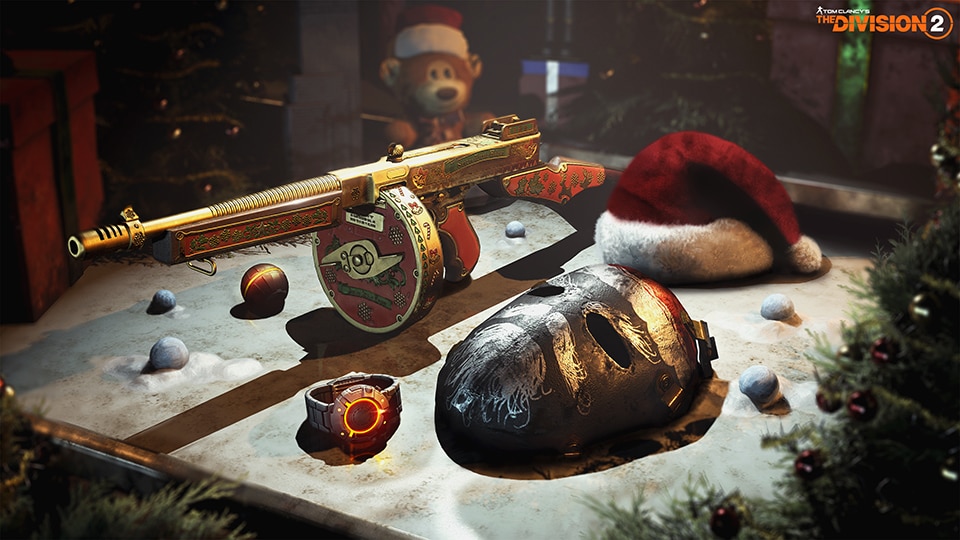 Quality of Life Improvements (all players):

The Division 2 Warlords of New York is available now on Xbox One, PlayStation 4, PC, Stadia, and Amazon Luna, and is playable on Xbox Series X | S and PS5. For more on The Division 2, check out our previous coverage.