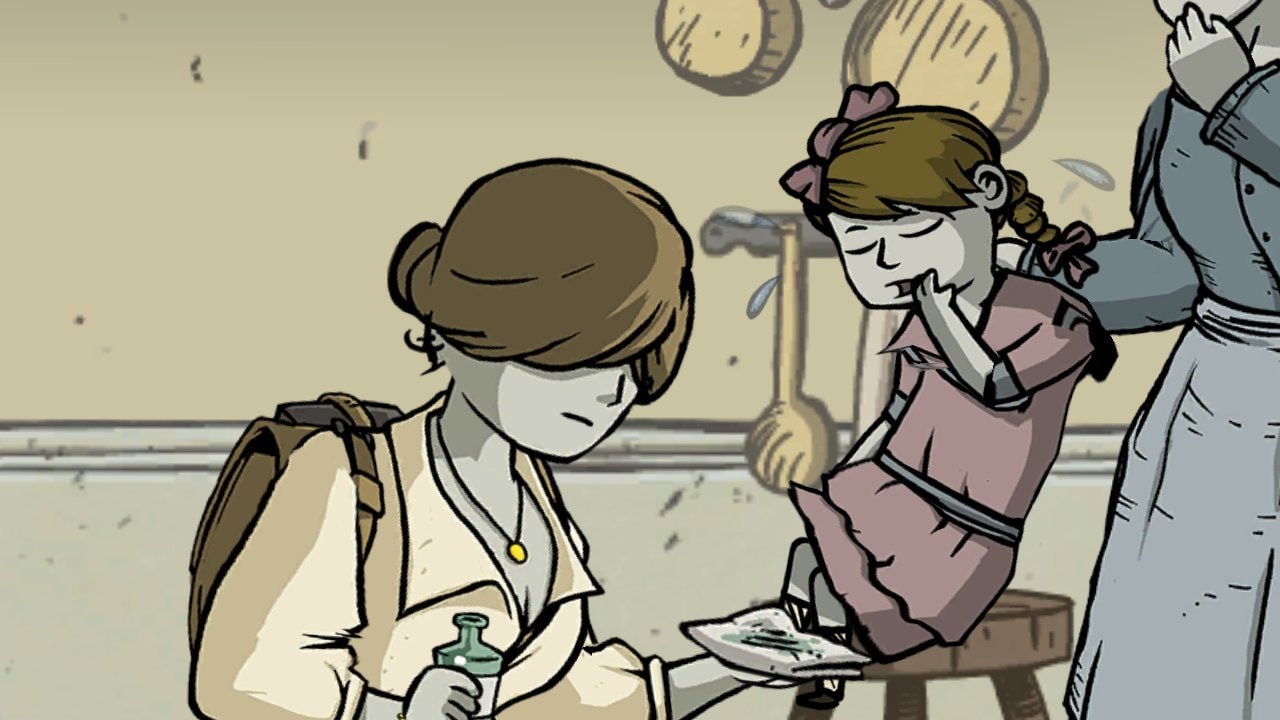 Valiant Hearts: The Great War Out Now for Nintendo Switch

Valiant Hearts: The Great War is now available on Nintendo Switch, bringing its story of love and survival during World War I to a new audience. An emotionally charged 2D adventure that combines action, stealth, platforming, and puzzle-solving, Valiant Hearts follows the interconnected stories of five characters as they struggle to stay alive in the trenches, on mortar-strewn battlefields, and behind enemy lines. There's Karl, a reluctant German soldier drafted after being expelled from France; Emile, Karl's father-in-law, drafted into the French army; Freddie, an American volunteer with the French Foreign Legion; Anna, a French combat nurse; and Walt, a medic's faithful casualty dog.

The Nintendo Switch version includes a gallery of the game's artwork, as well as Valiant Hearts: Dogs of War, an interactive graphic story that follows Walt and his sister, Cassie, as they rescue soldiers and deliver messages in the early years of World War I. For more on Valiant Hearts, check out our previous coverage.