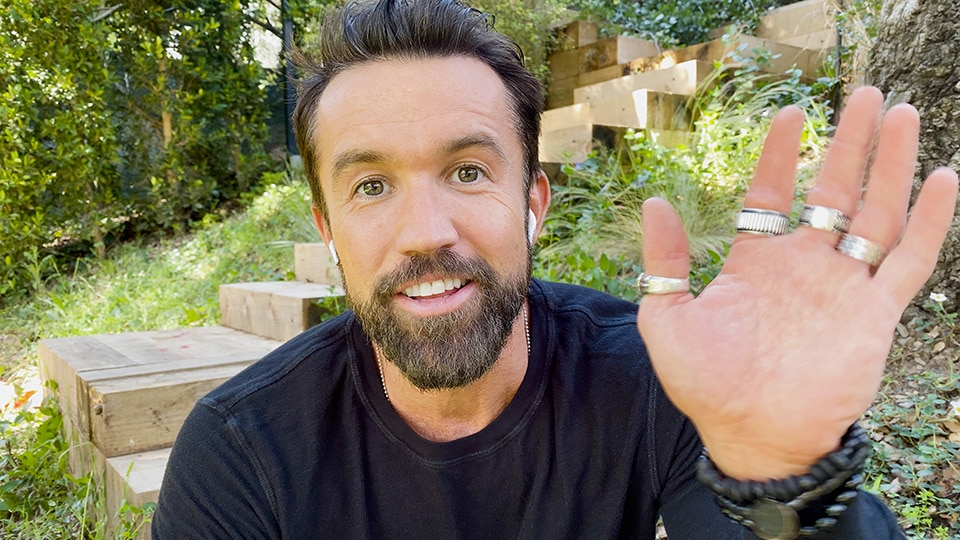 In Mythic Quest: Raven’s Banquet, the team behind the biggest multiplayer videogame of all time is dysfunctional even on a good day. What happens when they’re stuck at home and forced to communicate solely through video calls? The results are expectedly… mixed, as Poppy (Charlotte Nicdao) struggles to be alone, Brad (Danny Pudi) and David (David Hornsby) start a charity competition, and David attempts to keep the team’s morale up.

To see what else the cast has been up to, check out the highlights of their Brawlhalla livestream.