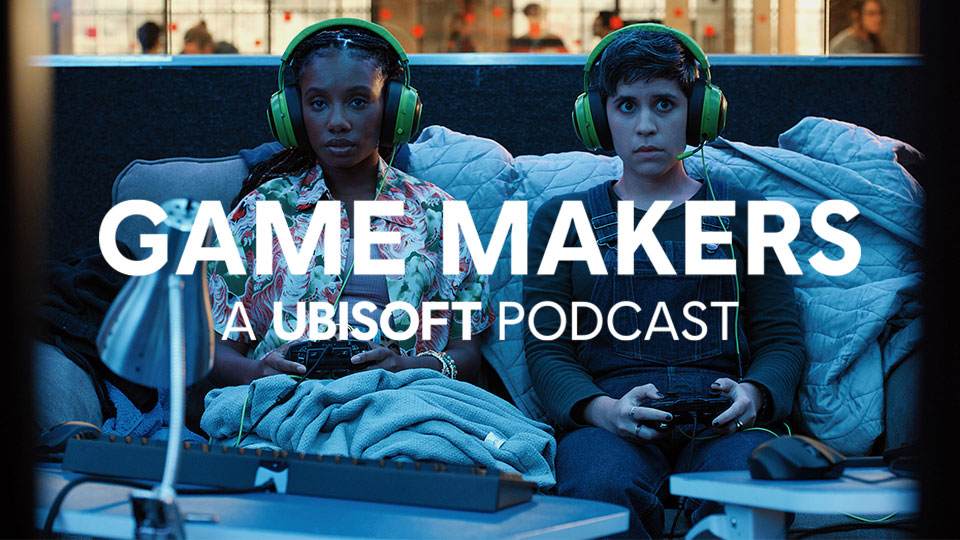 The latest episode of Ubisoft’s Game Makers podcast features a conversation with Ashly Burch, who is part of the writers’ room for the Apple TV+ series “Mythic Quest” and who also plays the role of Rachel, a game tester at Mythic Quest studios. Burch is credited as the sole writer on a special bonus episode, titled ‘Everlight’, that dropped on April 16, and in which the studio’s team celebrates an in-game holiday with some live action role-playing.

Listen to the podcast conversation with Ashly below. You can also find Game Makers on Spotify, Apple Podcasts, and all other podcasting apps.

Ubisoft · Ashly Burch on Creating a Holiday That Doesn't Exist

Video games have been a through-line to Burch’s career from the start. A formative project was her web series “Hey Ash, Watcha Playin’?”, created in partnership with her brother Anthony, who went on to write for games like Borderlands 2 and League of Legends. Ashly Burch is now a renowned video game voice actress; some of her most famous roles include Aloy, the protagonist of Horizon Zero Dawn and the upcoming Horizon Forbidden West, Tiny Tina in Borderlands 2 and 3, Mel in the Last of Us Part II, Parvati in The Outer Worlds, and many more.

When asked about how these different experiences fed into each other, Ashly admits that she enjoys the insights writing brings to acting, and vice versa. “As a writer you have to be thinking about character motivation,” she says. “And I think being an actor, it’s narrowed to the character you’re performing, but those concepts still help with the writing process because it gives you a language and a vocabulary and a framework to apply that process to every character. You basically have to be the actor for every character as you’re writing.”

For all things related to Ubisoft Film & Television, check out our previous coverage.