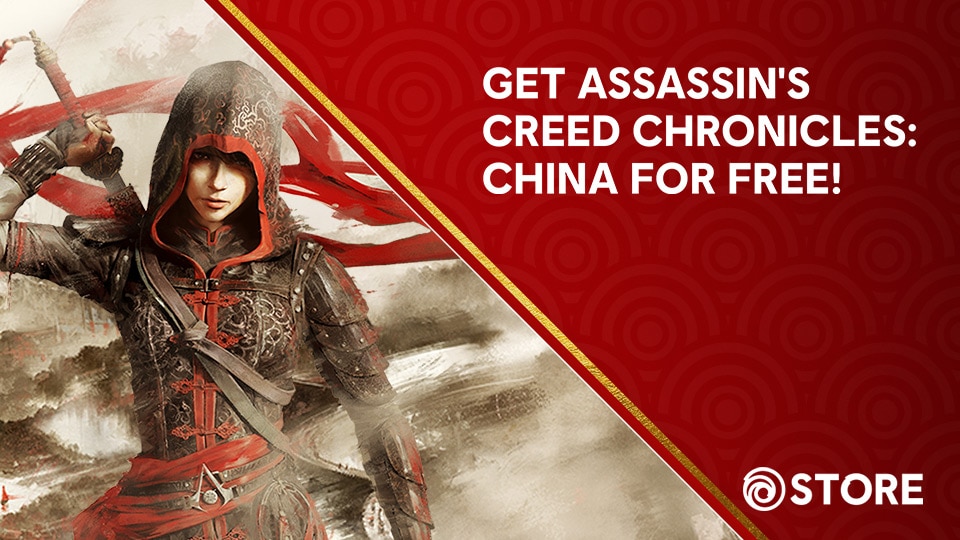 Celebrate Lunar New Year by going stealthy in the Ming dynasty with Assassin’s Creed Chronicles: China, which you can download for free on PC via the Ubisoft Store beginning February 9. Focusing on Shao Jun, a Chinese Assassin trained by Ezio Auditore, this 2.5D stealth-action adventure takes players on a quest through a stylized vision of 16th-century China inspired by traditional Chinese ink paintings – but if you want it for free, move fast, because the offer is only good through February 15.

You can start Shao Jun’s adventure for free on PC by visiting the Ubisoft Store from February 9 and February 15. While you’re there, why not check out the Lunar New Year sale , which runs until February 21 and offers big discounts on Assassin’s Creed Valhalla, Watch Dogs: Legion, and plenty of other Ubisoft games? Visit the Ubisoft Store to start saving, and be sure to check out our Ubisoft News hub for more updates.