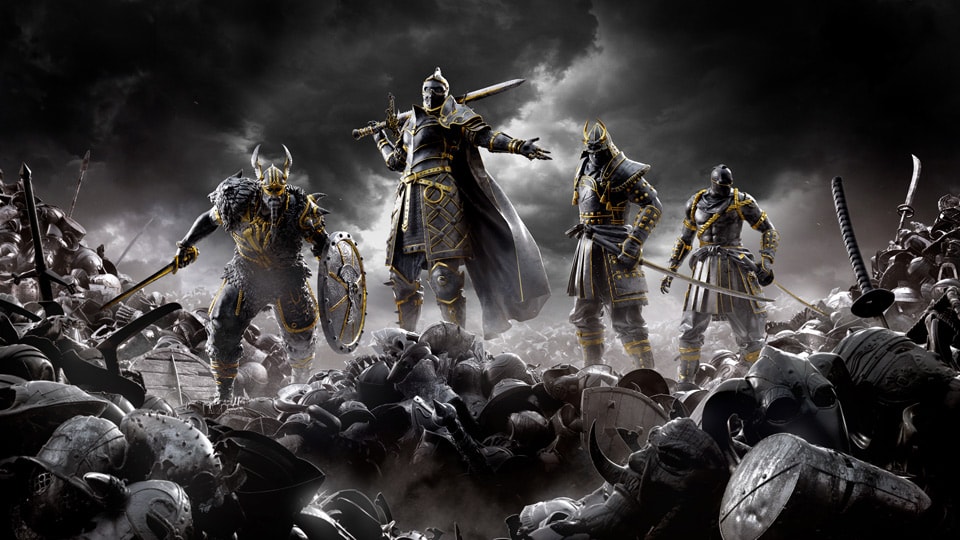 For Honor – Dedicated Servers Coming March 6 to PS4, Xbox One

Dedicated servers were originally announced in a development roadmap last summer, and have been introduced to For Honor as part of its fifth season of content, Age of Wolves. This season also includes Hero updates, new training modes, and a special event called Apollyon's Legacy – it ends this Thursday, so be sure to get all of your event-exclusive loot while you can.

For more information on For Honor, check out our previous coverage.