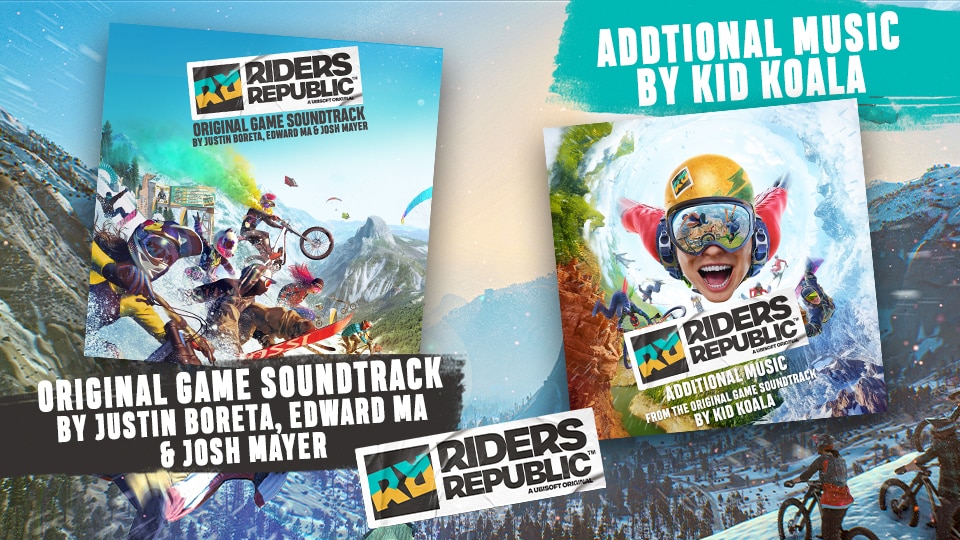 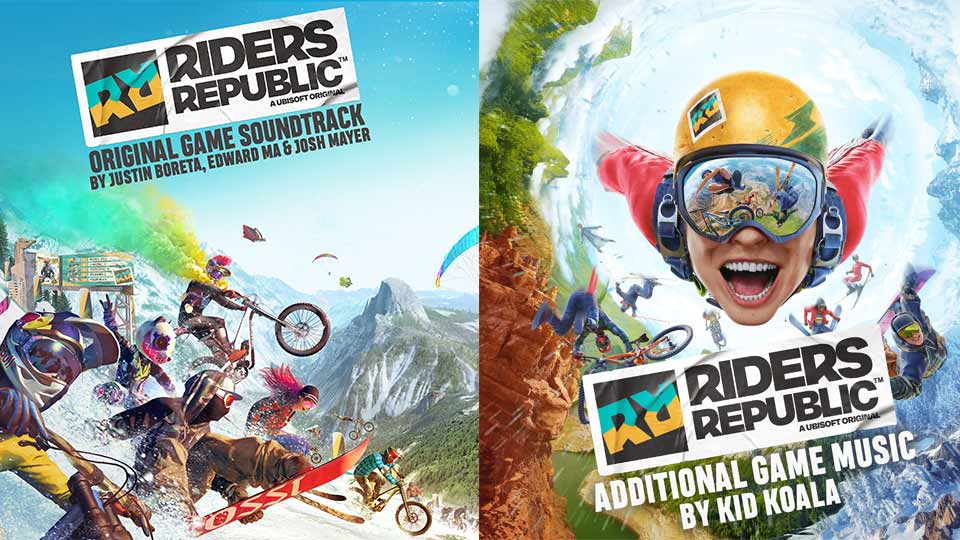 Riders Republic (Original Game Soundtrack)
features the main score of the game, and comes with 13 tracks including the main
theme “Welcome to the Republic.” Composers Justin Boreta, Edward Ma, and Josh
Mayer have been working together since 2006, and are best-known for their work
as members of the global electronic live act The Glitch Mob.

Riders Republic (Additional Game Music) comes
with seven tracks including the game’s menu and stunt course music, as well as
songs dedicated to four of the famous American National Parks featured in the
game. Composer Kid Koala, aka Eric San, is also a scratch DJ, producer, and
graphic novelist who has also composed music for Cartoon Network and The Winter
Olympic Games. 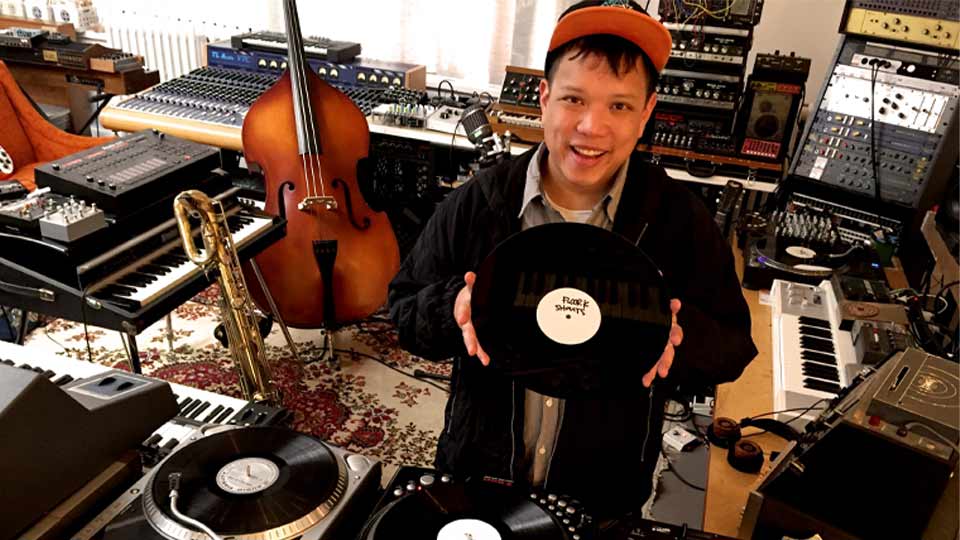 The Riders Republic (Original Game
Soundtrack) and Riders
Republic (Additional Game
Music) albums are
available digitally worldwide on music streaming and download platforms. You can
stream the full soundtracks on the Ubisoft Music YouTube
channel. Play Riders Republic for
free
during the Time-Limited Trial Week from now until October 27. Riders Republic
officially launches on October 28 for Xbox One, Xbox Series X|S, PS5, PS4,
Stadia, Amazon Luna, and PC (on the Epic Games Store and the Ubisoft Store), and
is included with a Ubisoft+ subscription. For more on Riders Republic, stay
tuned to our dedicated news
hub.