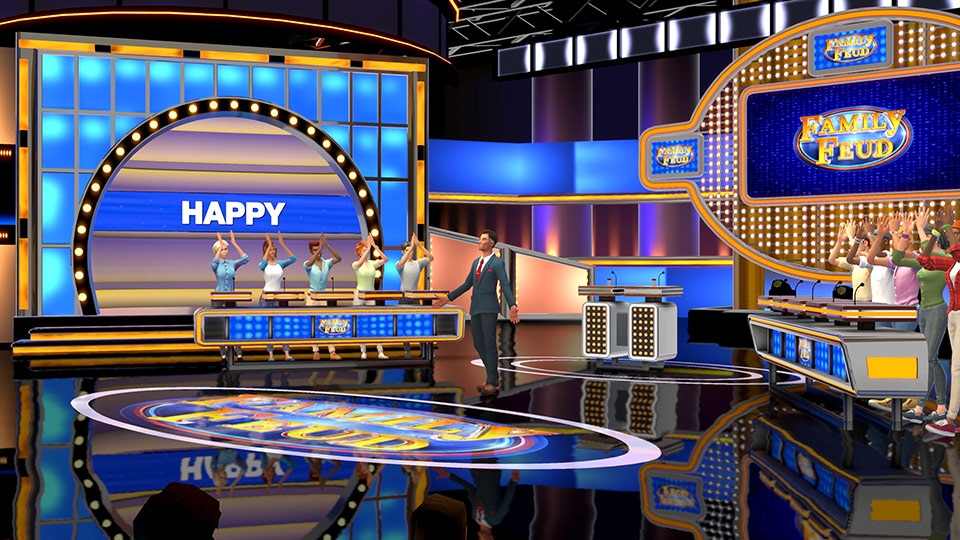 Are you ready to play Family Feud? Survey says, “yes!” PlayStation 4, Xbox One, Nintendo Switch, and Stadia players will have access to the game starting November 12*. This version of the popular game show, which pits two groups in a competition to guess the most popular answers to a variety of questions, includes a Classic mode (a team of up to five players can play against the AI), Party Battle mode (group vs. group via local multiplayer), and Couch vs. Couch mode (play against other groups online).

Additionally, Family Feud includes a Live Show feature that lets players broadcast their games directly to Twitch or YouTube to play with their viewers. There’s also a player-customization feature that contains unlockable items and titles.

For more news on Family Feud and other Ubisoft games, be sure to check out our previous coverage.

* Digital copies only available in the US, Canada, Mexico, the UK, Australia, and New Zealand.