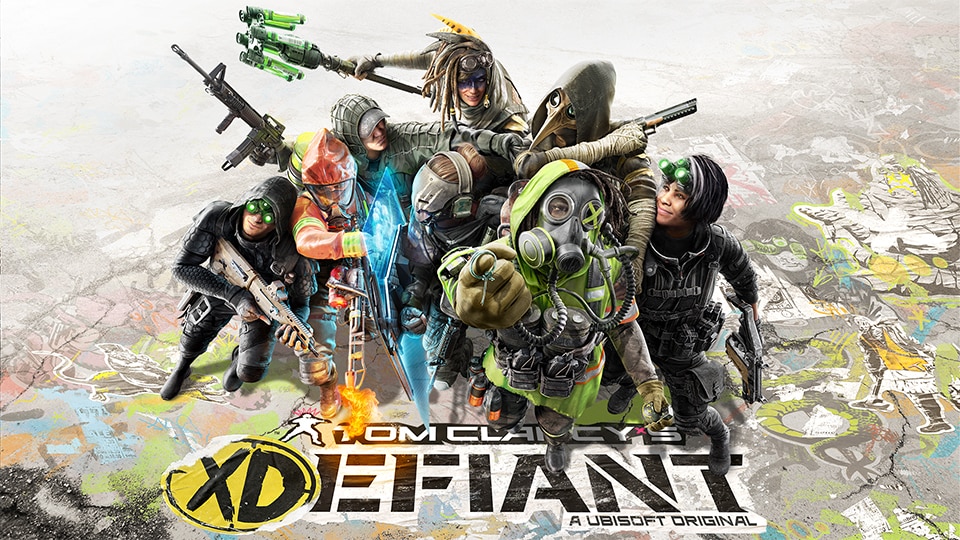 Tom Clancy’s XDefiant Brings Universes Together in a Competitive Shooter

Defiants can be personalized to match playstyles; when a round begins, players can choose a faction with unique traits, abilities and ultra before arming their Defiant with primary and secondary weapons, attachments, and a device to complete their loadout. Loadouts can be altered while respawning, so players can adapt to what their enemies is doing and try to gain the upper hand.

While abilities, traits, and ultras can provide useful advantages against your competition, there’s no replacement for solid shooting skills, and the team at Ubisoft San Francisco, led by Executive Producer Mark Rubin and Creative Director Jason Schroeder, are making sure that XDefiant’s gameplay is focused first and foremost on gunplay.

Those looking to play the game as soon as possible can register now at playxdefiant.com for a chance to play early. PC players in the US and Canada will have their first opportunity on August 5, while tests in other regions will roll out afterwards.

Be sure to check back in at news.ubisoft.com for the latest on Tom Clancy’s XDefiant and all things Ubisoft.