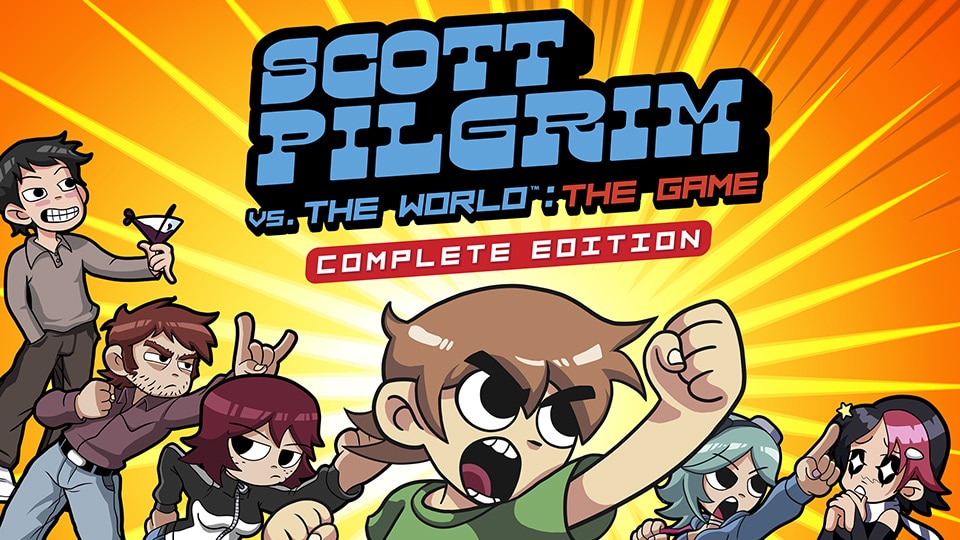 Scott Pilgrim, Ramona Flowers, and their assorted bandmates, friends, and rivals return on January 14, 2021, when Scott Pilgrim vs. The World: The Game – Complete Edition revives their battle against the League of Seven Evil Exes. Bringing back the 2010 beat-‘em-up with all of its original DLC (including Wallace Wells and Knives Chau as playable characters), the game features music by Anamanaguchi, animation by Paul Robertson, and cutscenes by Scott Pilgrim creator Bryan Lee O’Malley. 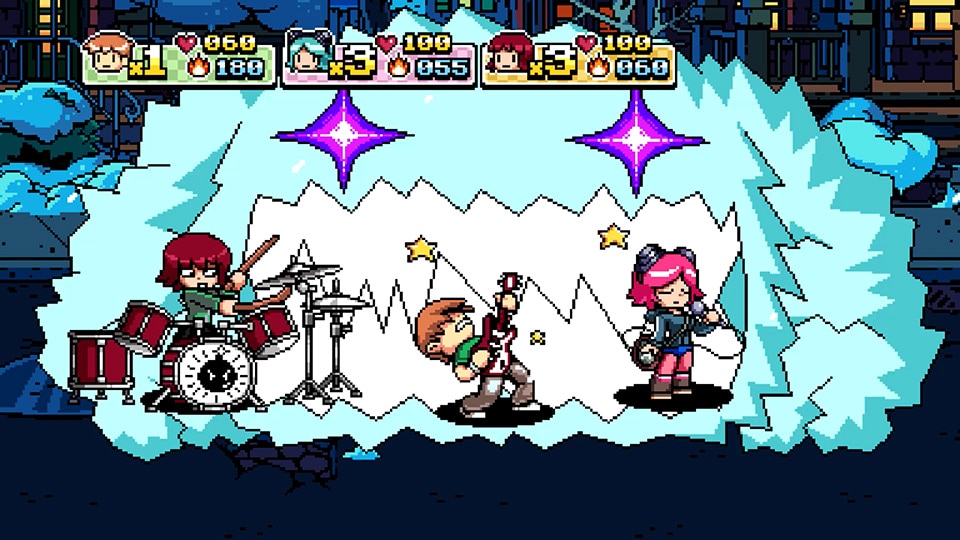 Scott Pilgrim vs. The World: The Game – Complete Edition also includes drop-in, drop-out local or online multiplayer, enabling up to four players to wallop enemies as a team and revive each other when the action gets too frantic. They can also join forces in the co-op Boss Rush and Survival Horror modes, or compete in PvP dodgeball matches, subspace minigames, and battle-royale throwdowns.

Scott Pilgrim vs. The World: The Game launches on January 14, 2021 for PS4, Xbox One, Switch, Stadia, and PC (including Ubisoft+), and will also be playable on Xbox Series X | S and PS5. For more on this and other upcoming games, check out our Ubisoft News hub.