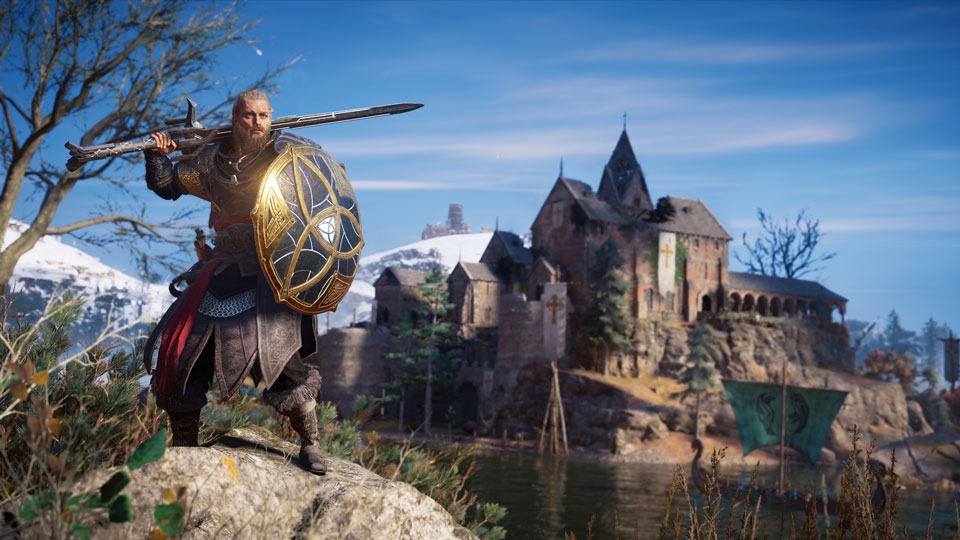 Assassin’s Creed Valhalla is out now, letting you live out a thrilling Viking saga set in ninth-century England. Tons of players around the world have begun their journey as Eivor, as Valhalla’s day-one player base has more than doubled that of Assassin’s Creed Odyssey. Additionally, the game surpassed all other Ubisoft titles in terms of launch-day viewership on Twitch and YouTube.

“We are humbled by the reception from the players and extremely proud of what our teams have accomplished with Assassin’s Creed Valhalla, which builds on the amazing success of its predecessors,” said Yves Guillemot, Ubisoft co-founder and CEO. “In the context of COVID-19, shipping Assassin’s Creed Valhalla on no less than seven platforms is an incredible achievement for all of the teams involved around the world. We are excited to greet players on Xbox Series X|S and PlayStation 5 with a game that unleashes the power of the new hardware. This paves the way for an exciting holiday, with Assassin’s Creed Valhalla set to be one of this season’s biggest hits.”

Assassin’s Creed Valhalla is out now on Xbox Series X | S, Xbox One, PS4, PC, Stadia, and Amazon Luna, and is available on PlayStation 5 on November 12.