Rainbow Six Siege is almost here. If you listen closely, you might even be able to hear the clicking of heavy boots up by the chimney as Operators prepare to breach. And after Siege launches on December 1, waves of fresh content will come rolling in for a full year. New goodies like maps, modes and operators will be free for all players, but with the Season Pass, you'll get your hands on some of this of this stuff a little earlier. You'll also get access to some weapon skins and other bonuses. Take a look below for a full rundown of what the Season Pass has to offer.

Operation Black Ice is the first content pack (check out this story to learn more about the content "seasons"), and it will hit in January. Operation Black Ice introduces two new operators from the JTF2 (Canadian Joint Task Force 2 counter-terrorism unit), a new map and more. All users will have free access to the map and operators, but Season Pass holders will have the seven-day early access mentioned in the list above. 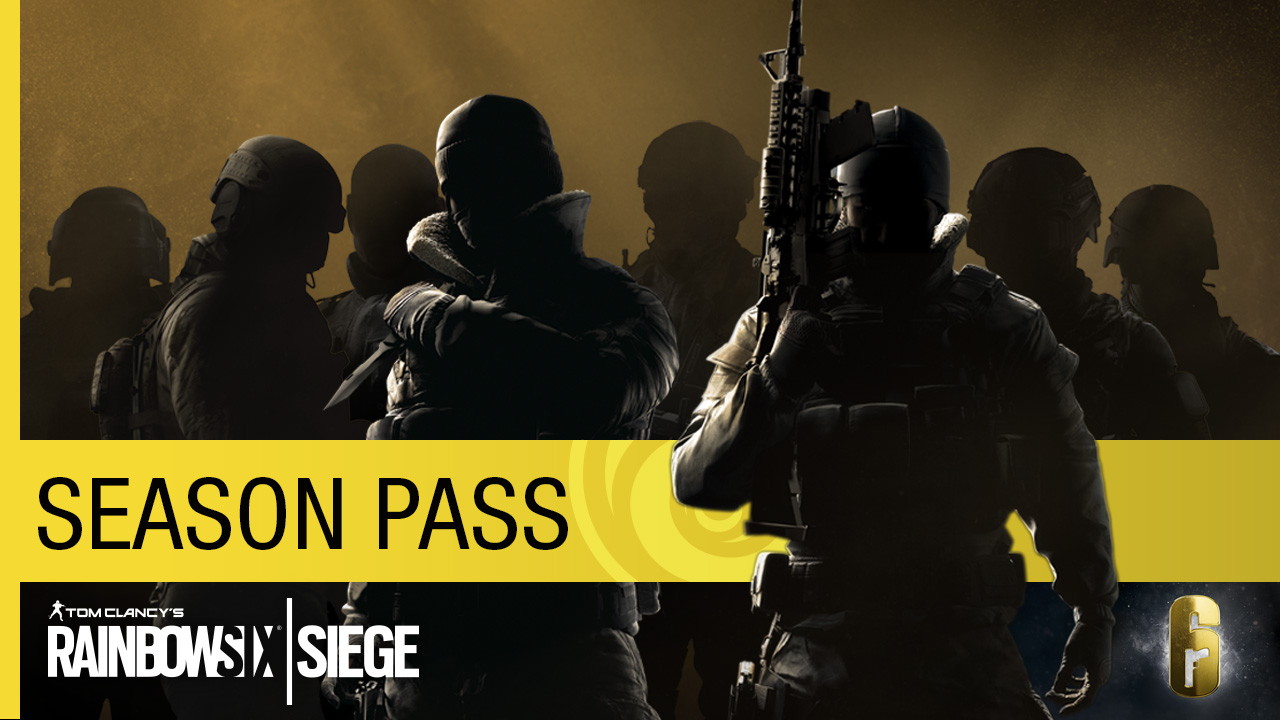 The Season Pass is available as part of the Gold Edition of Rainbow Six Siege, or you can purchase it on its own for $29.99. For more information on how the post-launch support and content will work, you can head over to this feature.

Rainbow Six Siege is coming to PS4, Xbox One and PC on December 1.

For more on Rainbow Six Siege, keep an eye on the Rainbow Six hub, and check out these features: