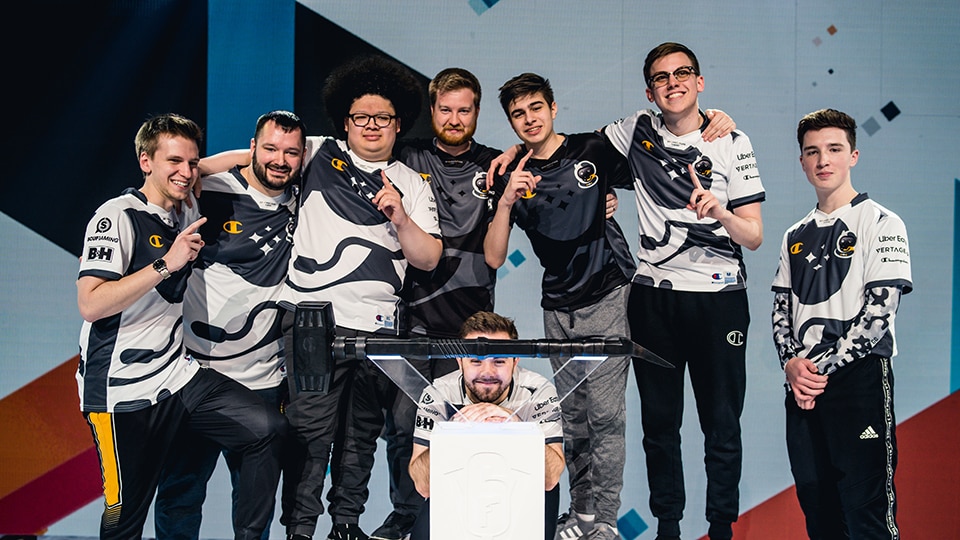 The Six Invitational 2020 is the premier event in the Rainbow Six Siege competitive calendar, bringing together the best 16 teams from across the globe to compete for the title of World Champion. This year’s tournament offered fans dramatic storylines, and reshuffled the cards between regions to set the stage for Year 5 of competitive Rainbow Six Siege. More than just a tournament, the Six Invitational is a celebration of the community and the extended Siege family, and this year’s event featured developer panels, fan artists, cosplayers, and renowned content creators from the community.

With a new record prize pool of $3,000,000 USD and multiple powerhouse teams ready to battle it out, the excitement was palpable at Place Bell in Montréal, Canada, as the tournament matches and reveals of future plans led up to an epic showdown during the Grand Final. In case you missed the action, here are some of the highlights from the Six Invitational 2020:

After winning a title at the US Nationals in December, Spacestation Gaming (SSG) had lofty goals for the Six Invitational. They unleashed their full potential in Montréal last week, winning the Grand Final and hoisting the Sledgehammer in celebration.

After three years without winning any international trophies, this victory from a North American team was long-awaited by the whole region. While their undefeated run in the group stage and the winner's bracket proved they are a force to be reckoned with, they came close to losing it all to the Brazilian team Ninjas in Pyjamas (NiP) after two maps. By pulling off a tremendous comeback during the Grand Final, SSG entered Rainbow Six history.

For Troy “Canadian” Jaroslawski, this trophy has a sweet taste, as he fell short during several heartbreaking Grand Finals over the past two years. Seeing him lift the Sledgehammer for a second time was a moment to remember. 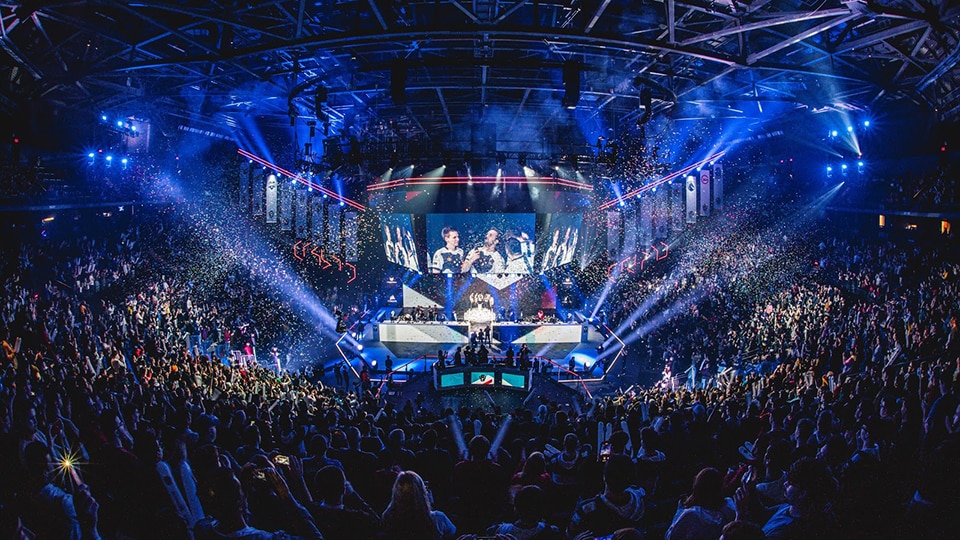 Despite disappointing showings at previous events, Fnatic and NiP clearly stood out at the Six Invitational, keeping Asia-Pacific and Latin America’s flames alive heading into the main event. The Australians of Fnatic made history by taking down Raleigh Major champions Team Empire and back-to-back world champions G2 Esports, thus sweeping the EU’s best chances to lift the trophy. Fnatic are no stranger to upset victories, and they proved it again this year. 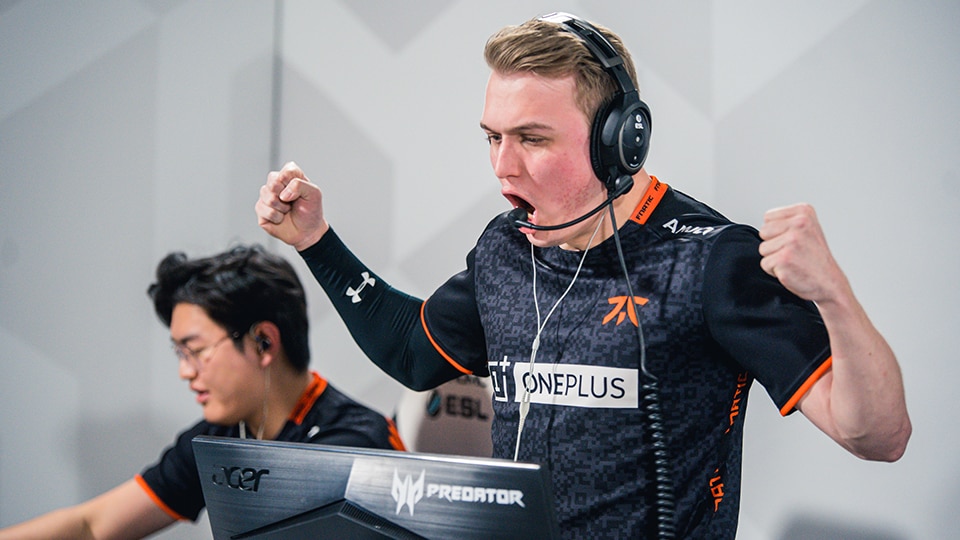 In parallel, Ninjas in Pyjamas also have been looking for success since they came close to winning the Pro League Finals Season 6. With an incredible run throughout the loser’s bracket, they defied all expectations and reached the Grand Final. Though they couldn't close out the showdown against Spacestation Gaming, their success is a huge accomplishment for the whole region.

The End of European Dominion

After two years of supremacy for the region, European teams showed signs of weakness at this Six Invitational. While North American teams eliminated Pro League Season X champions Natus Vincere and top-ranked EU Pro League team Rogue, the biggest upset came with the defeat of Team Empire. Considered one of the event favorites, the Russian team couldn’t find its momentum against Fnatic. Finally, G2 Esports, the most titled team in competitive Rainbow Six history and traditionally seen as a mountain too steep for its opponents to climb, got eliminated before the main event, again by Fnatic. 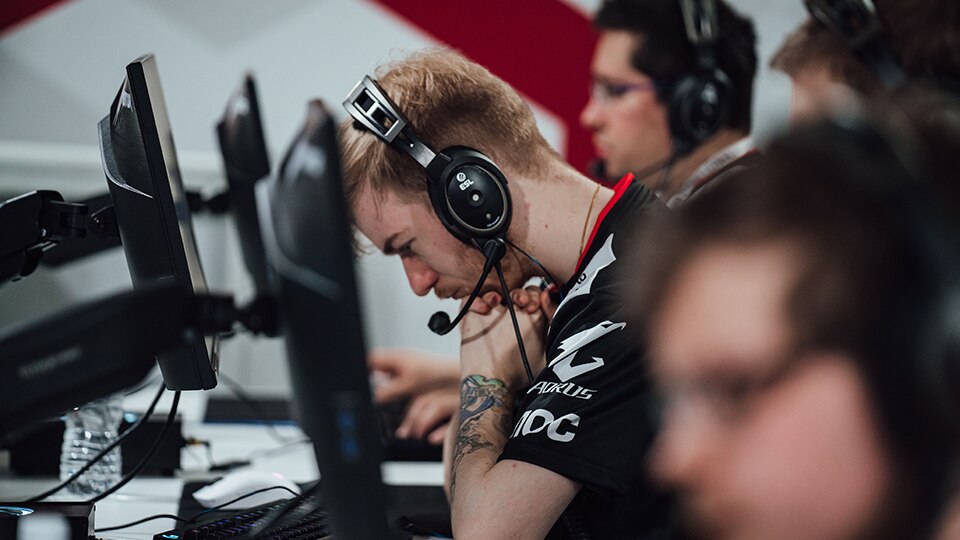 The Six Invitational 2020 marked a power takeover by a new generation of professional players eager to prove their prowess at an international level. While the whole SSG roster delivered standout performances, Rampy was certainly the most valuable player at the event, as he excelled in all statistics. Muzi and Pino followed in his footsteps, bringing NiP to the Grand Final, a big first for a Brazilian team at a Six Invitational. Also, how can we fail to mention the stellar performances of Beaulo (TSM) and Shaiiko (BDS Esport) throughout the event? If these players arrived in Canada with everything to prove, they left as confirmed pro players who will undoubtedly continue to impress analysts and esports enthusiasts in the near future. 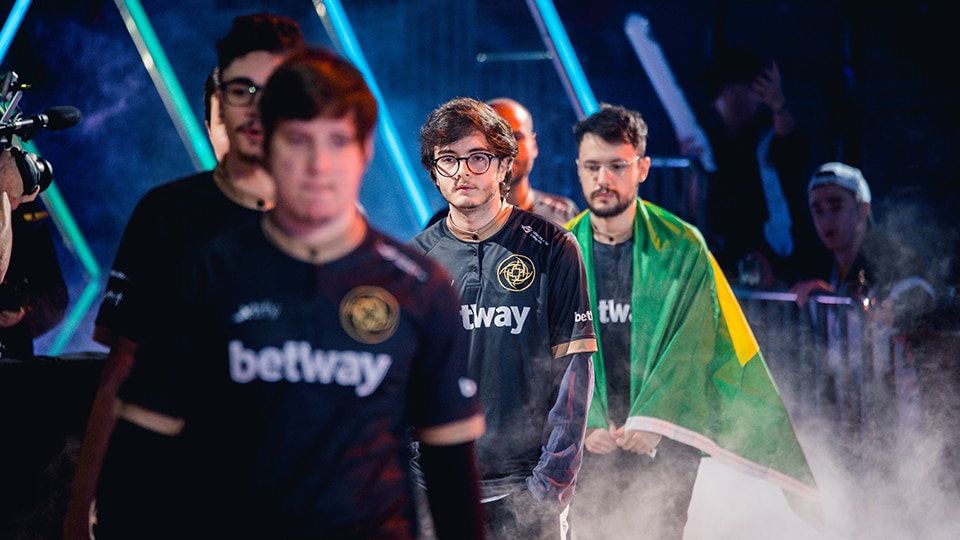