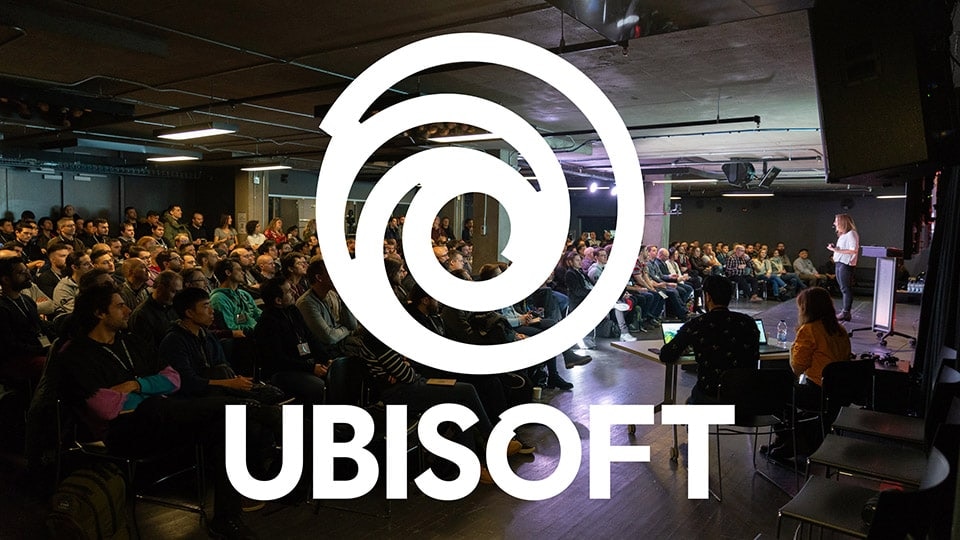 The Ubisoft Developers Conference – Inside UDC With Josiane Morel

The Ubisoft Developers Conference (UDC), held annually in Montreal, is an event that brings together Ubisoft teams from across the world to share knowledge and spark discussion about the latest solutions and innovations. During this year’s conference, which is taking place this week, we spoke to Ubisoft Quebec technical lead, Josiane Morel, about why UDC is such a unique and interesting event and why she loves to attend every year. 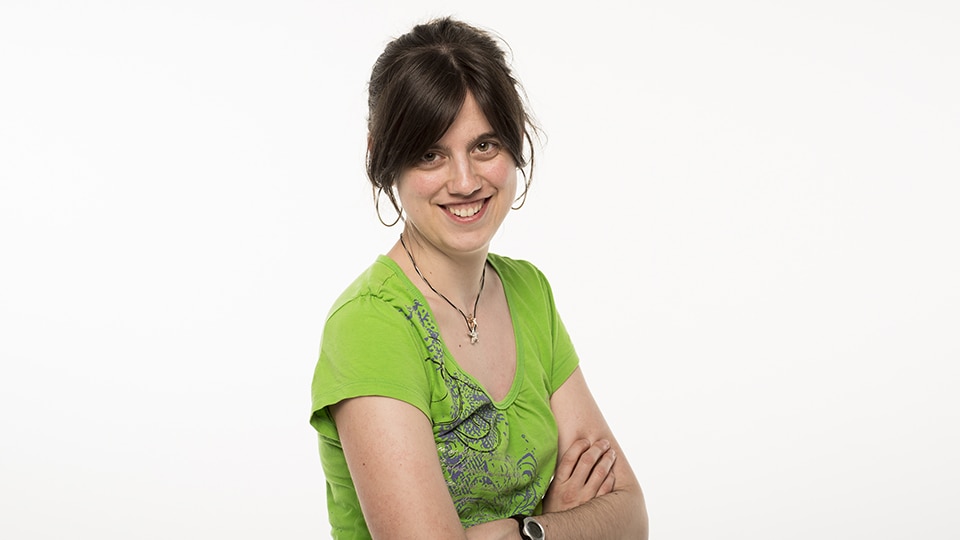 What is your current role? How long have you been working at Ubisoft?

Josiane Morel: I was Technical Lead for the engine on Assassin’s Creed Odyssey and I am now in the same role on Gods & Monsters. I’ve been at Ubisoft since 2007, first in Montreal and then Quebec City since 2009. I started out working on a lot of casual games for the Wii, for example, and on the Assassin’s Creed brand after that. It’s incredible how different it is to work on various types of games!

What is UDC to you? Why do you attend?

JM: UDC is the ultimate celebration of tech ideas and new developments at Ubisoft. It’s where our developers meet to discuss and present notable breakthroughs, and it’s the best place to network and meet people from other studios and countries who are interested in the same topics as we are. It’s also an excellent place to setup unlikely collaborations that could not have been
organized otherwise, like last year when some people organized another meeting after some discussions they had to talk about data patching.

The process of making games is constantly developing and changing. How do you stay on top of new concepts and technologies?

JM: Well, UDC is a part of that actually. I use it to see what’s happening elsewhere in the company and the industry. I’m also lucky to have colleagues who love to stay on top of everything and love sharing with the rest of us. And of course, for a programmer, it’s hard to ignore the internet as a source of
information.

What’s the biggest change you’ve seen in the games industry in recent years? How has it impacted your work?

JM: It’s not a super recent change in the industry, but it occurred to me quite recently. We now support our games for so much longer after launch than we used to. I mean, when I first started working here I was making DS and Wii games. The gold master, the final version of the game you send off to be published, was the ultimate goal and there was usually not much left to do after that. Assassin’s Creed Odyssey was quite an incredible shift for me in that regard, with multiple patches and extra content released after the launch over several months. It was a totally new experience that only existed in certain games a few years ago.

With a new generation of consoles on the horizon, what challenges and opportunities do you think that brings to a developer?

JM: A new generation of consoles is always exciting, isn’t it? With the promise of staggering performance upgrades and sometimes, unusual peripherals or new ways to control a game, new consoles inspire developers’ imaginations. Fresh new game mechanics and technical breakthroughs are often born in that context. New consoles can also be a source of challenges though, things like new tools lacking features that come with time and updates, frequent software upgrades, and the need to adapt code to leverage features of the new hardware. It’s a crazy race to the release date, especially for engine and rendering teams, but it’s part of what makes our job exciting.

Can you think of any examples where attending UDC directly helped you or your team to resolve an issue or improve the work you were doing?

JM: At last year’s automation summit and a few related meetings that sprouted off from UDC, we had some discussions which gave my colleagues and I tons of ideas. Suddenly, we were able to brainstorm across projects about issues that everyone faces when dealing with automation, and to think of interesting ways of dealing with them. Our findings from that summit drove some of our developments over the following year.

What is your biggest takeaway from UDC?

JM: Being able to discuss topics face-to-face with so many people is amazing! UDC is often the only chance I get all year to meet people who I routinely interact with through email or chat but rarely get to see in person. And even though our environment is a highly technical and geeky one, somehow there’s
no substitute to a bit of face-to-face contact to share the load; it just feels better.

For more news and coverage from Inside Ubisoft, check out our previous coverage.