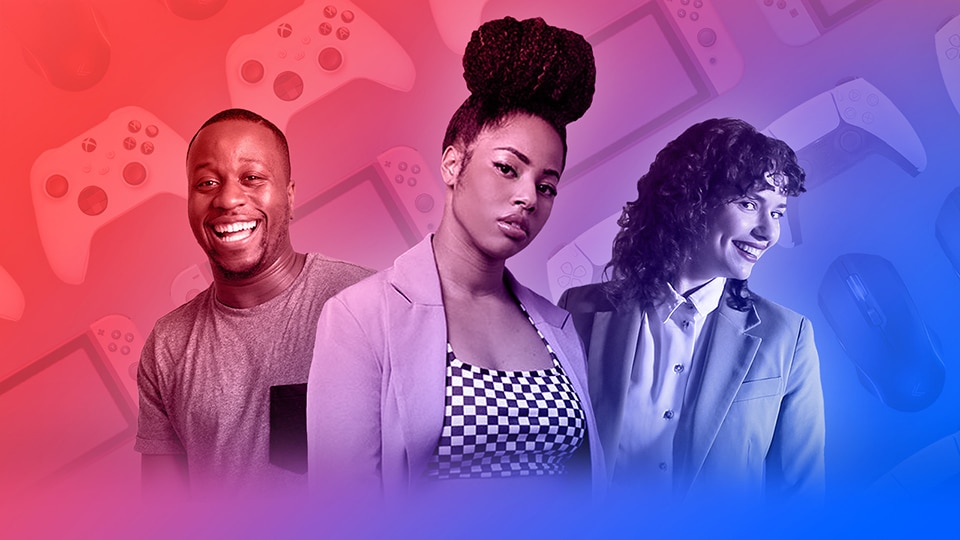 Ubisoft’s gTV Launches in the UK

One year ago, gTV by Ubisoft launched as a new entertainment channel in France and Germany with the mission of going “Beyond and Behind the Game.” Now, gTV is about to level up again by launching in the UK today. This means new shows, new hosts, new special guests, and even more of the games you love, as gTV releases loads of new content on YouTube, Facebook, Instagram, Twitter, and Twitch.

There’s plenty in store for gTV in the UK, including a slate of exciting new shows covering all aspects of gaming culture, from food to music, from arts to diversity, and more! 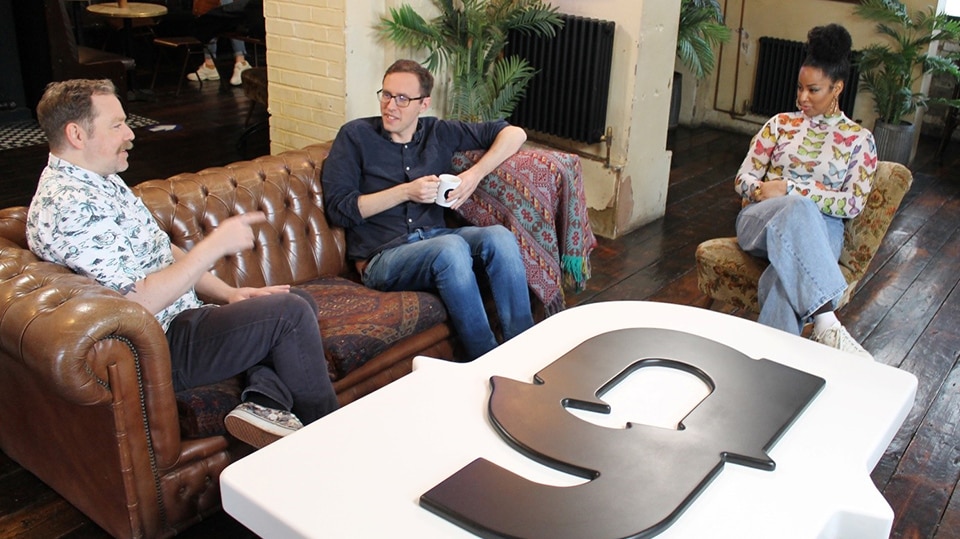 Versus brings together a fighting-fit roster of UK influencers to compete with one another for gaming glory. Twitch and YouTube stars like Cyborg Angel and Stumpy test their skills on a diverse range of games, from Nidhogg 2 and Mario Kart 8 to Trackmania and Tricky Towers. The show is hosted by Frankie Ward, one of Britain's most popular esports hosts. 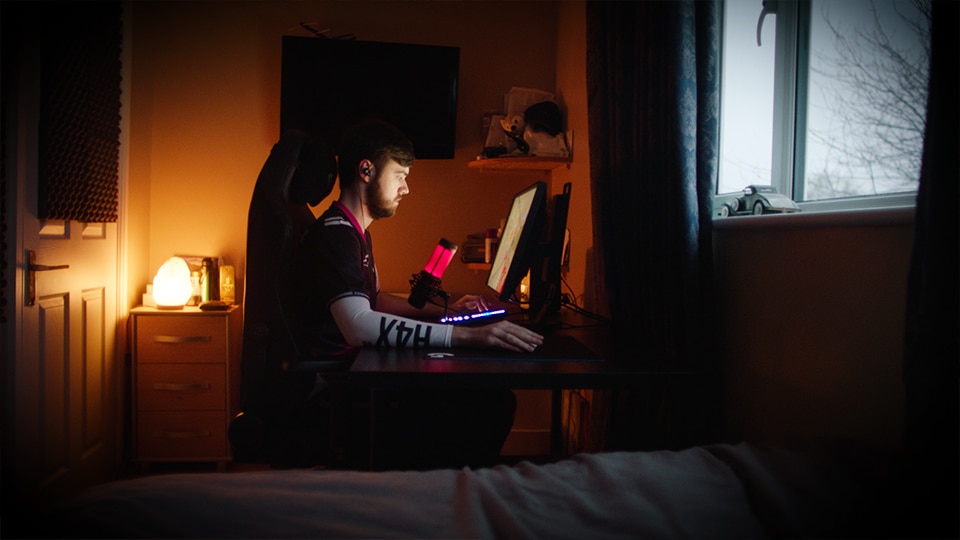 Fragments is a 12-part documentary series on the UK esports scene, with tales of the fiercest rivalries, the inspiring underdogs, and the industry trailblazers that make competitive gaming such a thrill. 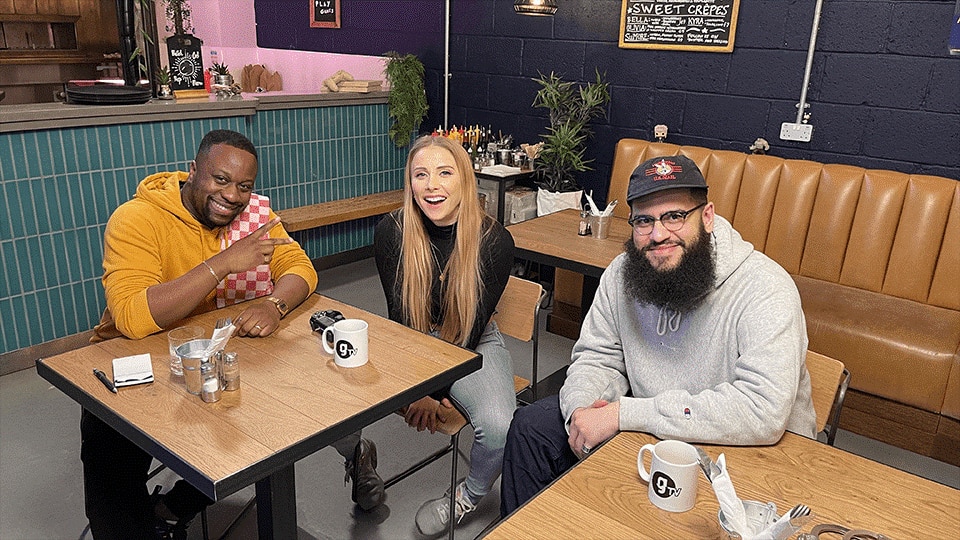 Also on gTV UK, CafeXP is an improvised comedy and gaming show with some hilarious food-based challenges, hosted by comedian Babatunde Aleshe. Guests include actor Asim Chaudry, presenter Julia Hardy, and more. And don't miss aRTY, a showcase of talented artists whose creations are inspired by their favorite games.
Make sure to follow gTV's channels on YouTube, Facebook, Twitter, Instagram, and Twitch for all the new shows and the freshest memes. And for more news from inside Ubisoft, check out our previous coverage.