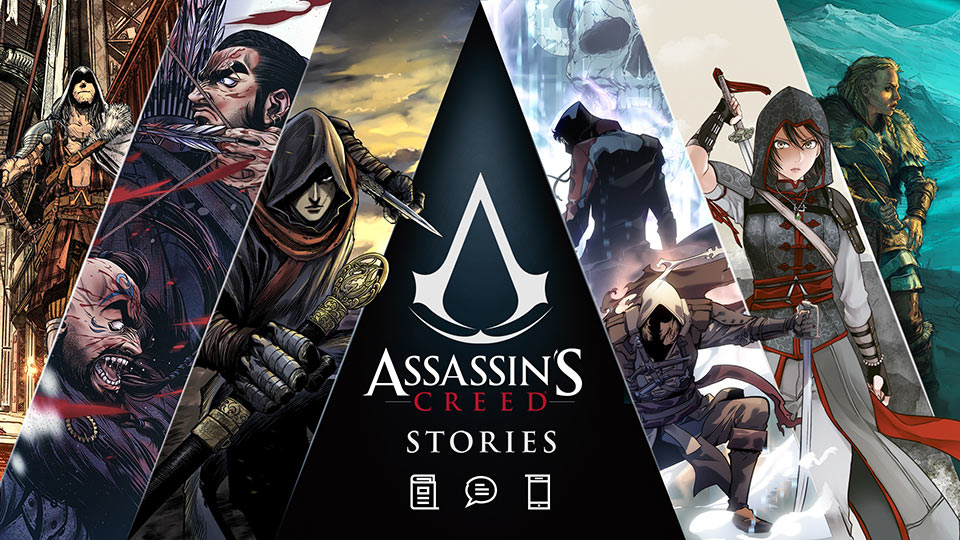 “With so many creators from all over Asia delivering innovative content, a priority for Ubisoft has been to forge new relationships with talented partners in the region,” says Julien Fabre, associate director of publishing at Ubisoft.
“We are all consumers of stories,” adds Etienne Bouvier, publishing content manager at Ubisoft. “With this global vision and local approach, we seek to offer our fans new content in formats they are familiar with, and with stories that are rooted in their cultural background and their history.” 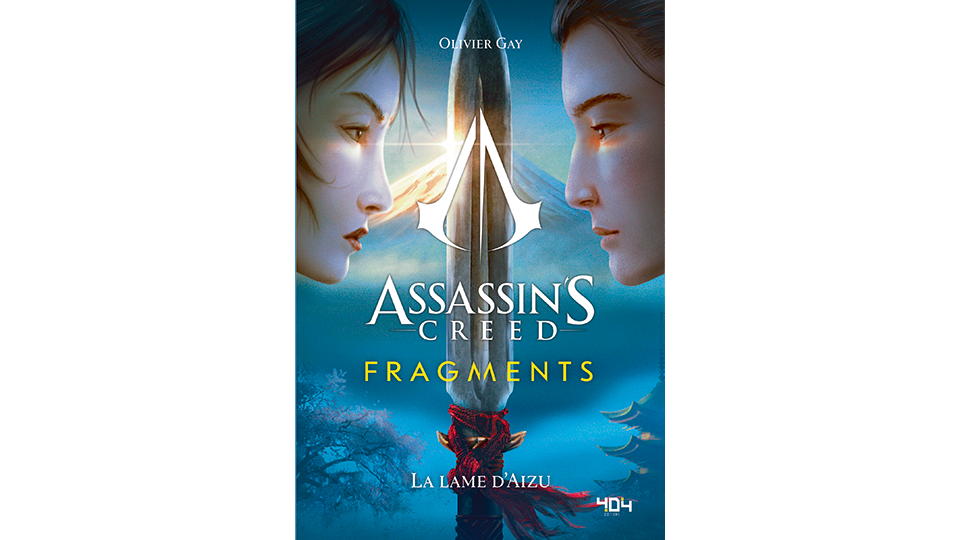 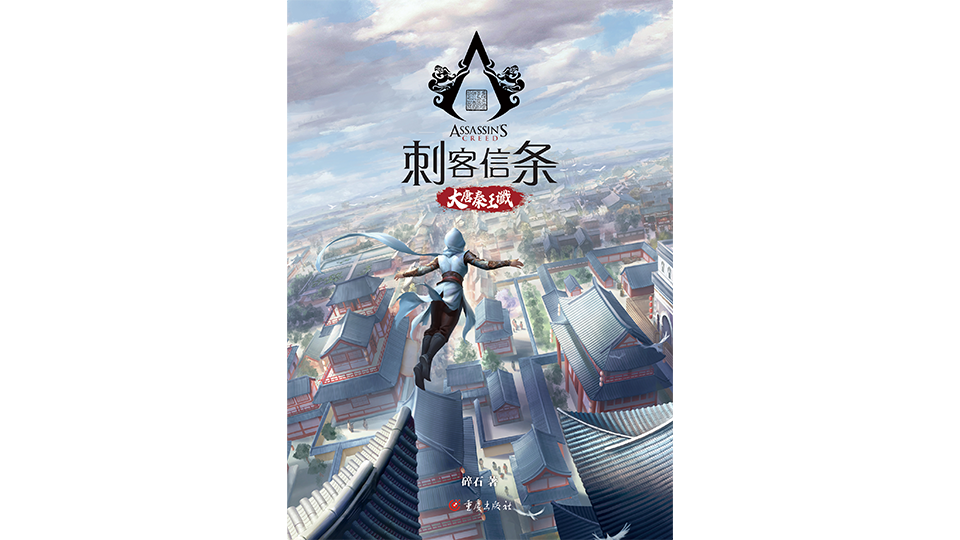 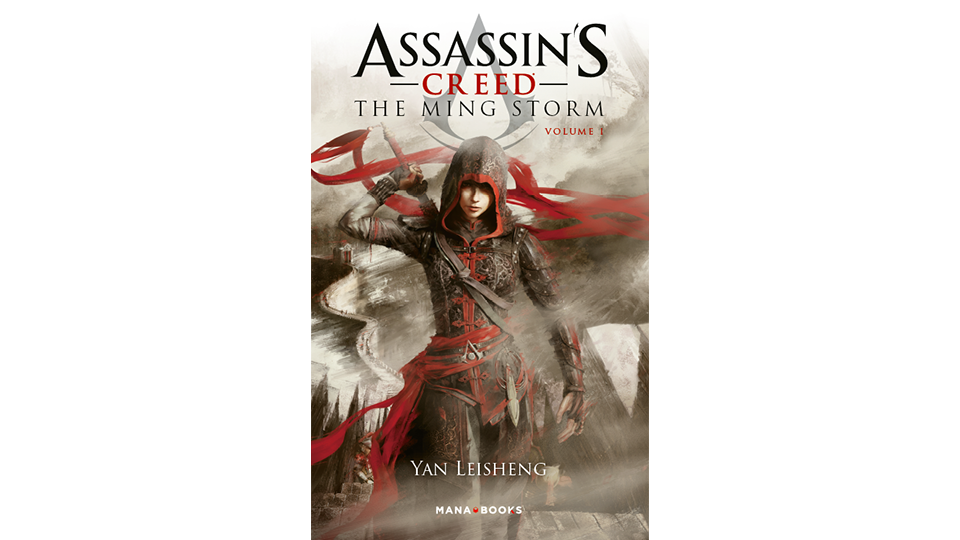 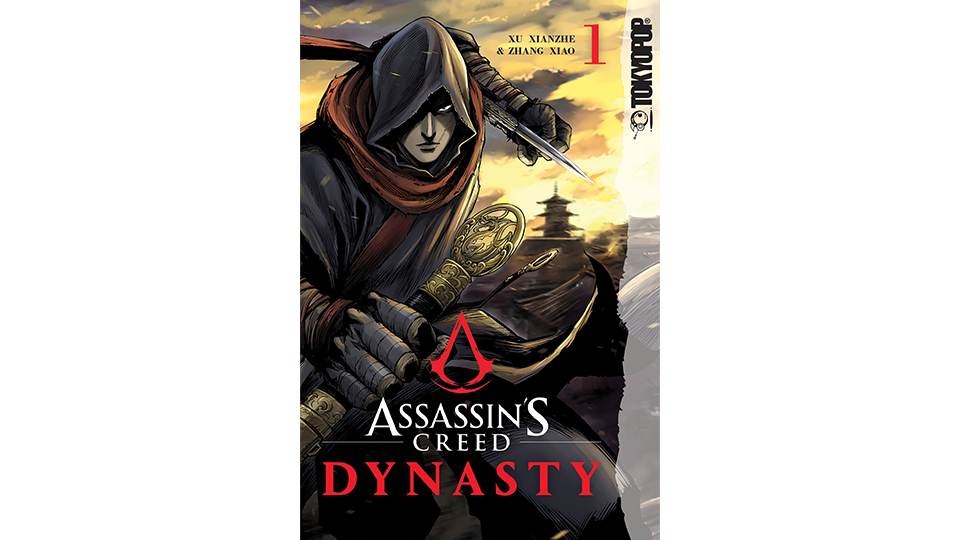 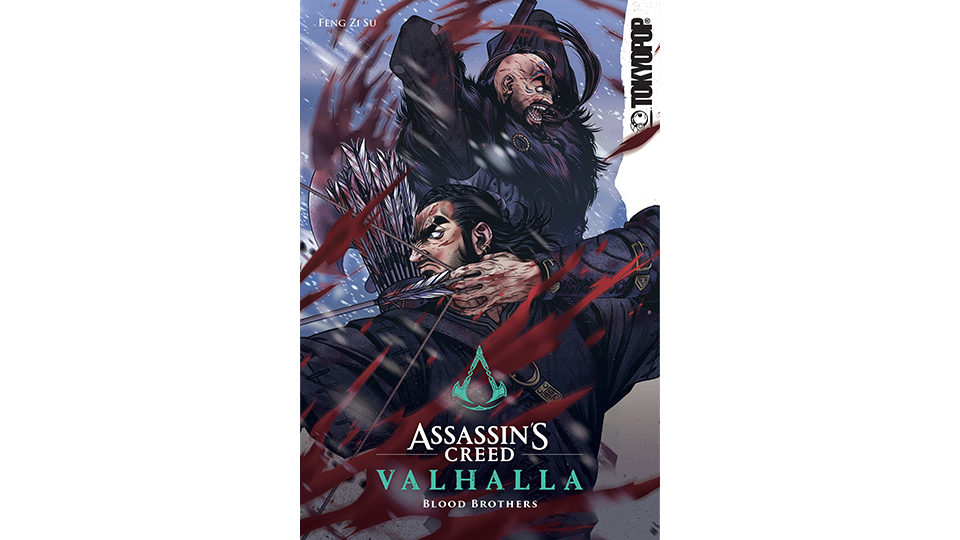 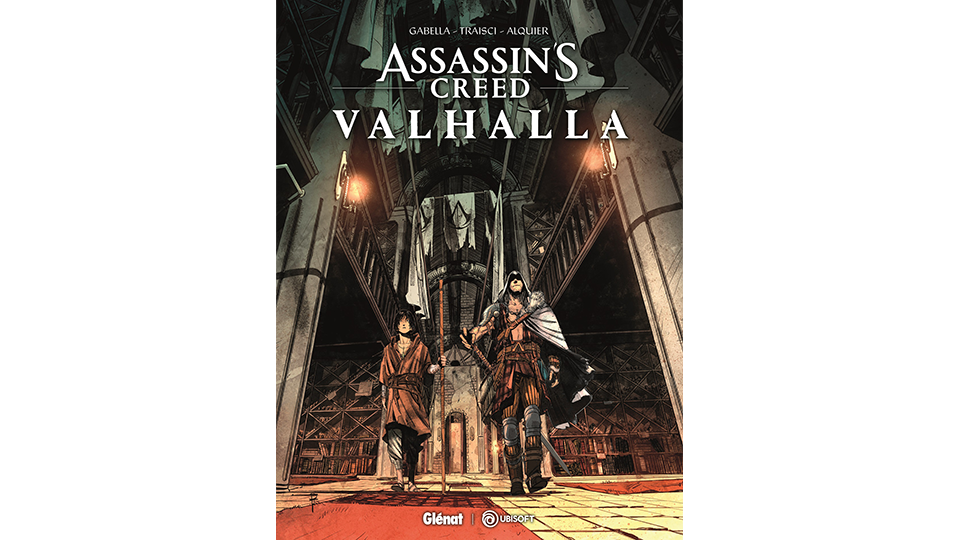 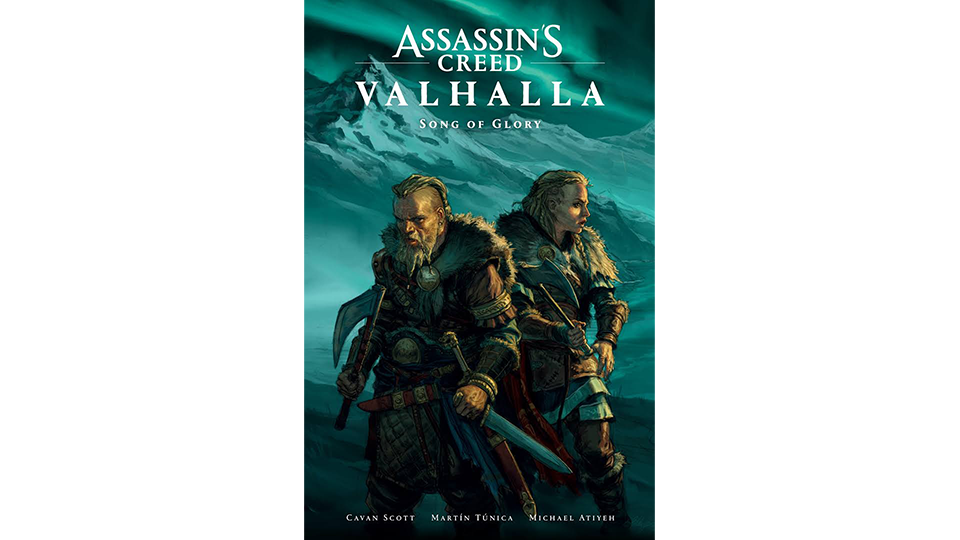 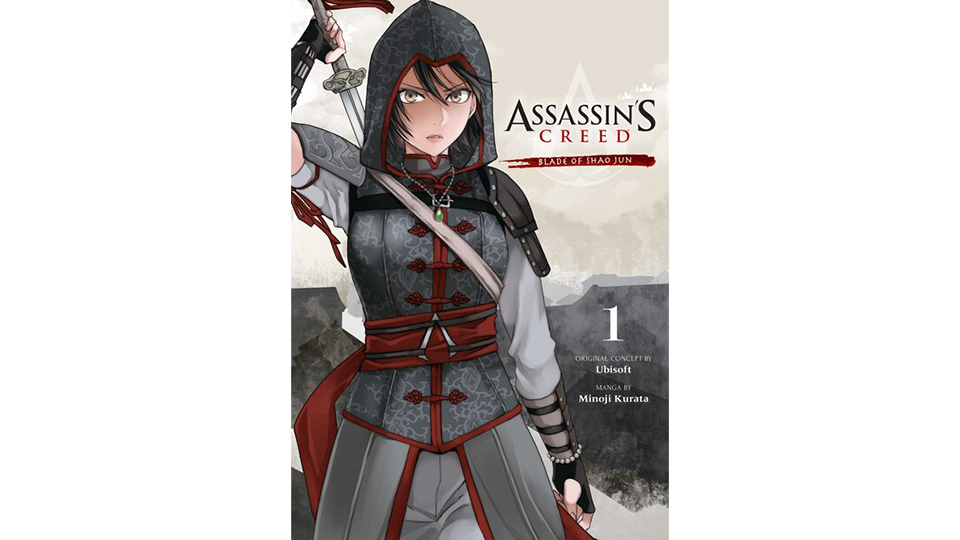 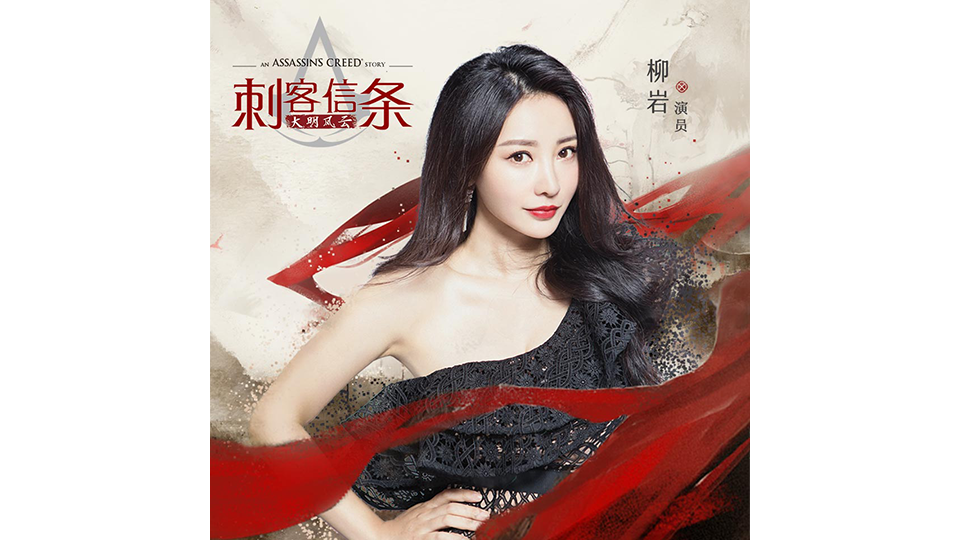 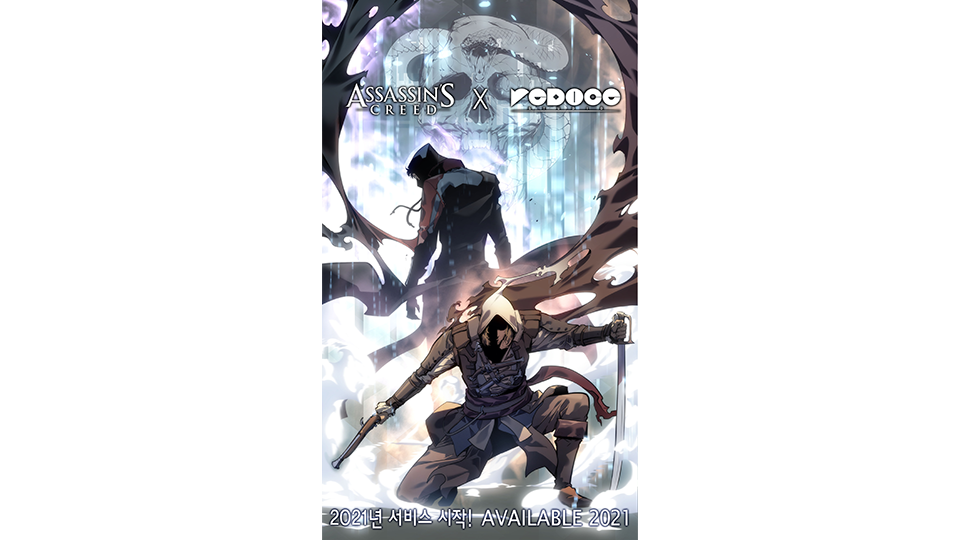 For more on these and other upcoming releases, visit the Assassin's Creed website.