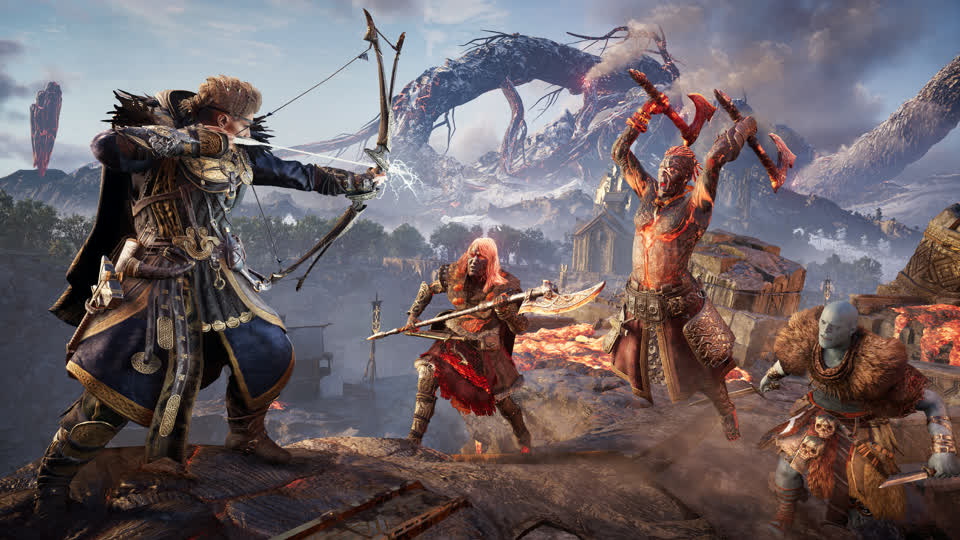 This Week At Ubisoft: Dawn of Ragnarök Out Now, The Crew 2 Roadmap, and More

Friday is finally here, and this week in Ubisoft news has been a busy one with updates on games including Assassin's Creed Valhalla, The Crew 2, and Rainbow Six Siege Esports. In case you didn't catch it, here's a quick recap of everything you missed from Ubisoft:

On March 10, Assassin's Creed Valhalla launched the largest expansion in franchise history: Dawn of Ragnarök. In the DLC, players step into the role of Odin as the Norse god journeys into the dwarven realm of Svartalfheim to rescue their beloved son, Baldr. Surtr, the unkillable fire giant, and his Muspels have allied with the Jötnar frost giants in an invasion that could spark doom for Asgard, leaving Odin to fight for their son and against fate itself. Fortunately, Odin has some help, as their dwarven allies gift them the Hugr-Rip; which allows Odin to absorb the powers of slain foes, giving them the ability to walk on lava, blend in with the invaders, recruit fallen giants to fight on their behalf - and even turn into a raven. 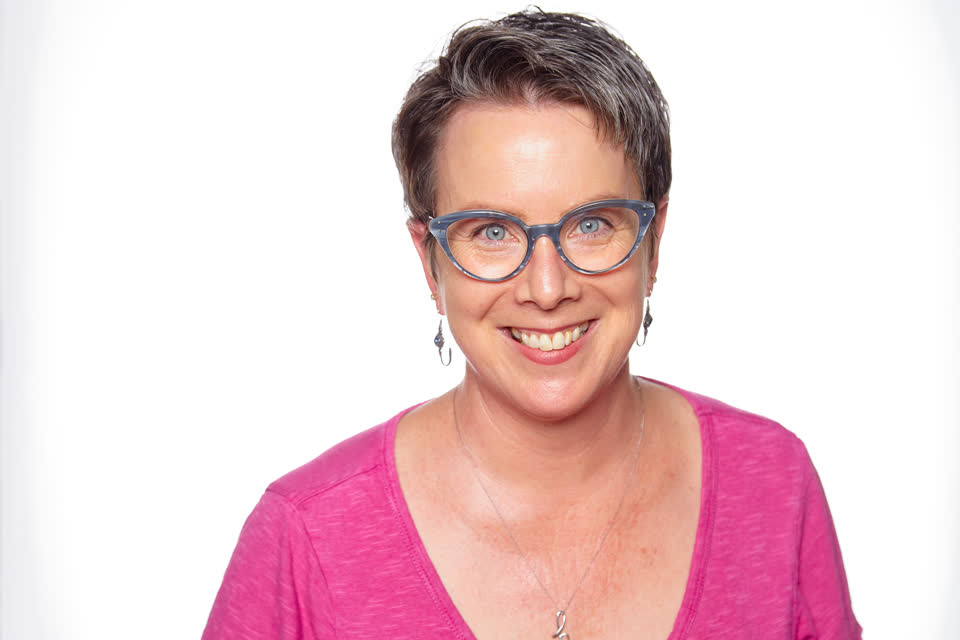 Employee Resource Groups (ERGs) are a key part of Ubisoft building a more welcoming workplace. Ubisoft's Women and Non-Binary ERG evolved from a 2013 Women's Leadership forum, and now has a global reach with nine chapters. To celebrate International Women's Day, we sat down with Hannah Wolf, co-founder of the Women and Non-Binary ERG. She spoke about the importance of ERGs for employees, how Ubisoft has supported the group, and the programming offered to members.

The Crew 2 is revving up Year 5 this July, starting strong with three new Seasons for all players. These Seasons will bring lots of new content including vehicles, challenges, rewards, and ways to explore the world. Year 5 will also bring several gameplay updates to The Crew 2, such as weather and color-grading improvements, handling modifications for some vehicles, and 60FPS on Xbox Series X and PS5. 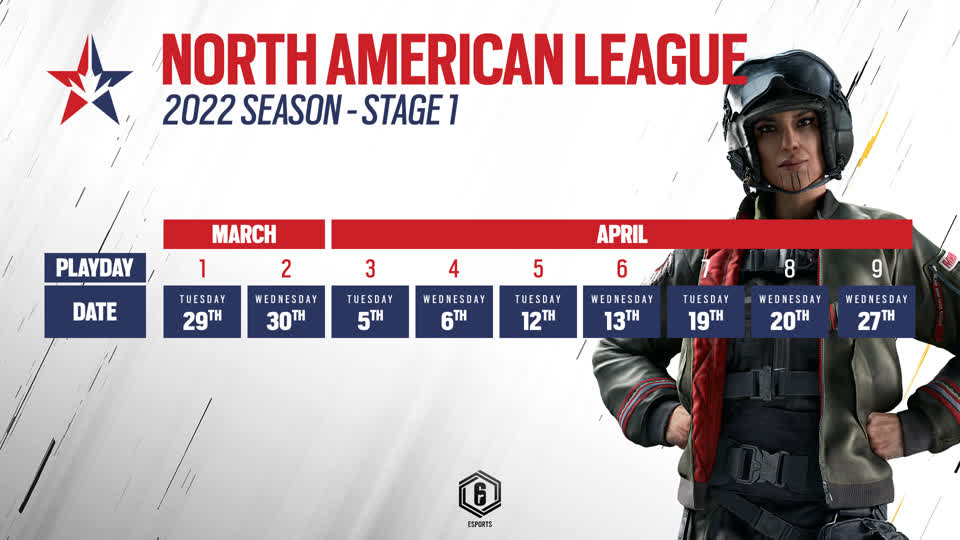 Now that TSM has established itself as the reigning champion at the Six Invitational 2022, it's time to kick off Rainbow Six Esports' 2022 season. Later this month, teams will start Stage 1 competitions across North America, Latin America, Europe, and Asia-Pacific regions to try and qualify for the Six Major in May, culminating in earning a spot in the Six Invitational 2023. This season, the map pool has been increased to nine, Thorn is a playable Operator, and the sixth pick feature has been removed in favor of an Attacker repick. Twitch Drops are also back for the 2022 season, so you won't want to miss a single match.

Last week, Ubisoft experienced a cyber security incident that caused temporary disruption to some of our games, systems, and services. Our IT teams are working with leading external experts to investigate the issue. As a precautionary measure we initiated a company-wide password reset. Also, we can confirm that all our games and services are functioning normally and that at this time there is no evidence any player personal information was accessed or exposed as a by-product of this incident. 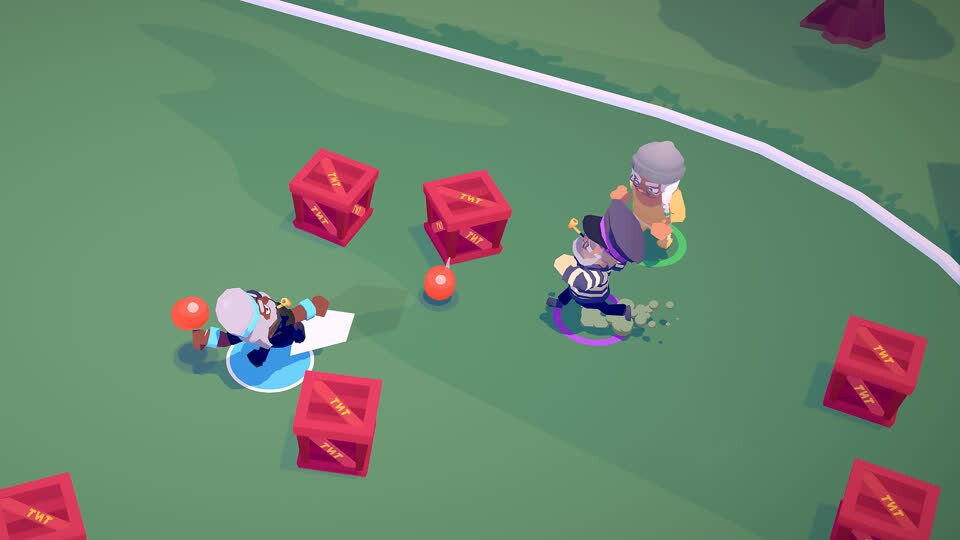 Oddballers, Ubisoft's upcoming multiplayer dodgeball party game, has been postponed to a later date. The additional time will give the developer team time to improve gameplay experience, add content, and max out Oddballers' fun. 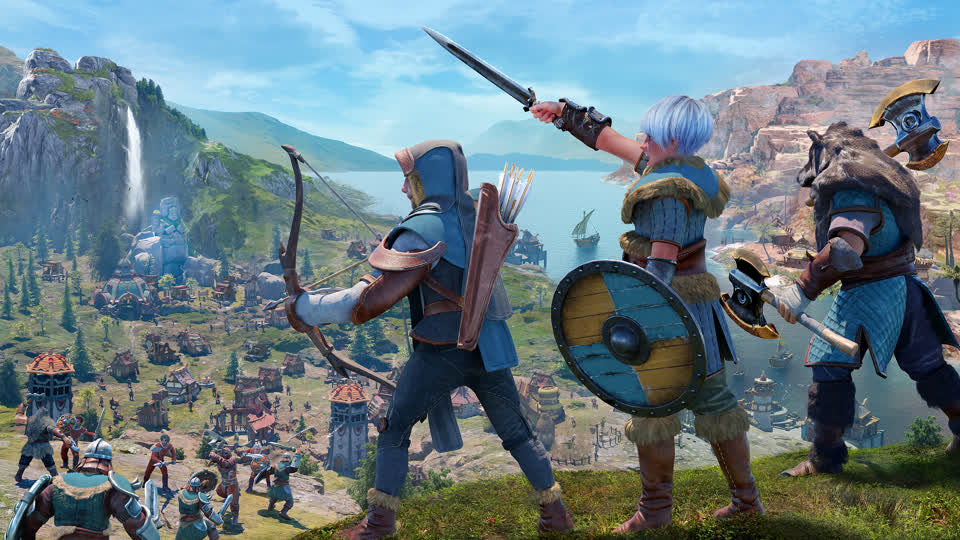 During the recent Closed Beta for The Settlers, players gave valuable feedback to Ubisoft's development team, finding the game's quality wasn't yet in line with the team's vision. In order to turn that vision into a reality and create the best player experience, The Settlers team decided to postpone launch to a later date.