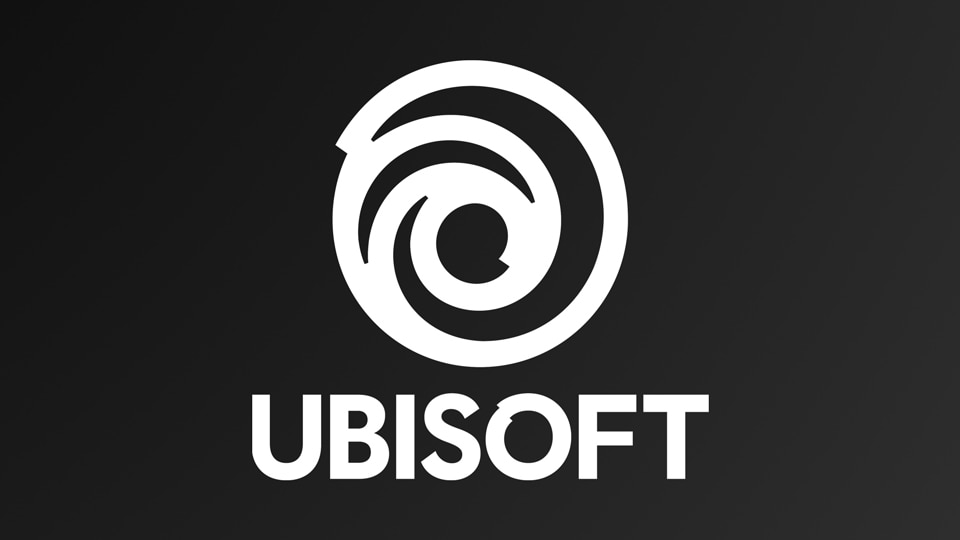 Ubisoft is committed to building a more welcoming workplace, and part of that commitment is ensuring that employees feel a sense of belonging. Employee resource groups (ERGs) play a key role in that commitment. These groups, led by employees and supported by Ubisoft, offer a variety of programming including professional development to community events.

Senior Director of Sales Planning and Operations Hannah Wolf is one of three co-leads for Ubisoft’s Women and Non-binary ERG. While this global ERG took formal shape in recent years, it is composed of nine different chapters around the world, each with their own goals and leaders. We spoke with Wolf to learn more about the need for the ERG, how she got involved, and what others should know about starting their own ERG. 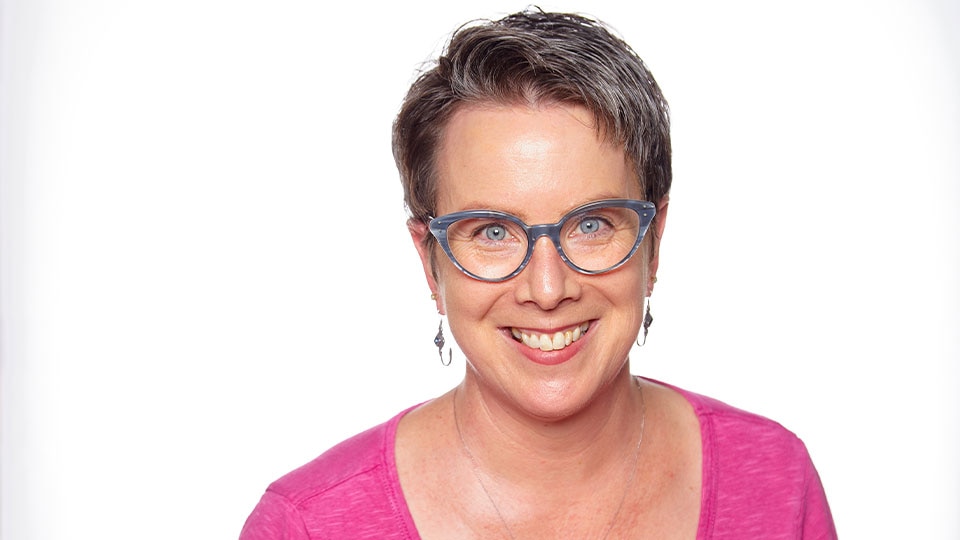 Tell us about the Women and Non-binary ERG.

Hannah Wolf: The Women and Non-binary ERG is a collective of employees across Ubisoft committed to gender equality. We number more than 600 people across nine local chapters - at least as of this writing - some of which were formed in the last six months. Some were established over the last couple of years, and one was founded way back in 2013, which is the Women's Leadership Forum (WLF) that was started in San Francisco.

One of our first priorities is providing a safe space to connect and share experiences freely. This aspect has always been a very strong theme for our members. We are advocating for policy and process change. We are looking to empower individuals who identify as women or non-binary through professional development at Ubisoft and within the gaming industry, and to educate on intersectional issues and inform gender representation in our games. Those are the goals that are represented through all of these local chapters. Not every chapter focuses on the same set of objectives, but that’s the umbrella view of our goals at large.

What sort of regular programming is there for members?

HW: Local chapters define their own priorities, so we have quite a variety of things; everything from podcasts to networking. For example, there's a local chapter at the Pune studio called Women, Let's Talk About Games (Women, Let’s TAG!), and they do an internal podcast series, which is this amazing variety of knowledge-sharing sessions that provide a forum for people to learn about games and gaming. It's incredible. . It actually inspired another local internal podcast series from one of our SF chapter members, which is not so much instructional as it is women sharing their experiences around gaming and providing a way to say, hey, if you're interested, come listen to us talk about our experiences with gaming. There's something in there for people who are hardcore gamers and something in there for people who are curious about gaming, but intimidated to get going.

We also have the Women x Data Group, which is a local chapter with members in Montreal and Paris. They did a data-driven speed-networking event where the group members defined an algorithm to help match the participants. They had 50 or 60 participants; I was actually in that event, and it was really, really fun.

Within the San Francisco group, the Women's Leadership Forum, we have an internal mentoring program that matches people of different experience levels and skill levels for career-development advice and coaching, but it's very much peer-to-peer. It's not a formal program through HR. It's really up to the initiative of the mentor/mentee pairs to define their goals and drive the cadence of their meetings. I've been involved as a mentor for that and find it very satisfying. Plus, you meet people in a way that you might not otherwise.

What role do you see ERGs having at a company like Ubisoft? What do you think makes them necessary?

HW: The last couple of years have shown us that having an inclusiveworkplace is not necessarily a given in the gaming world. The value and the importance of an ERG is building community to drive a culture of inclusion, create mentors and advocates, and essentially to build a better foundation for those around us and those coming behind us. ERGs also offer a space where employees can feel safe as they have these important discussions and act for change. Ubisoft is a huge company, and we have the opportunity to set an example that we should act on, and certainly we have our own history to reckon with in doing so.

One of the most important things to convey is that building community is so important. In the world we live in now, particularly where our workplaces are not operating the way that they used to, ERGs are a great way not only to affect the change we want, but also to connect us to each other in what can be a very profound way. I think that's enormously important and valuable for Ubisoft's culture as a whole.

What made you want to start the Women’s Leadership Forum back in 2013?

HW: For the record, the Women’s Leadership Forum was initiated by SF’s former VP of HR back in 2013; I was an early member and gradually took on a leadership role. For me, building community with other women, learning from them, and helping them develop are deeply personal and important. I've had some amazing, intensely satisfying experiences throughout my Ubisoft career doing this work, watching people find their voices, find their strength. It really underscores for me how powerful we are together. This is something that’s important for me in my personal life, this interest and this desire to build community. Ubisoft has given me a great opportunity to pursue that interest and join forces with like-minded people.

The Women and Non-binary ERG was formed to represent underrepresented genders at Ubisoft. Was there any sort of conversation about whether women and non-binary people should be grouped together?

How has Ubisoft supported the ERG?

HW: What I would say right off the bat is that the Diversity & Inclusion team has been instrumental in moving us forward. We now have access to expertise in this area, training for members and leaders, and most importantly, resources for events, and that is no small thing. I’m also happy to say that the Women's Leadership Forum has always had a strong partnership with SF HR over the years, and when we needed a budget for something, they were very generous with that.

Even beyond the more tangible support, the fact that the D&I team is helping our company culture evolve to normalize ERG participation and its contribution to Ubisoft life has been great. On the one hand, it's very concrete: here are tools, here are people to support. And on the other hand, it's creating this idea that this is normal and desirable, and Ubisoft needs this and will benefit from it.

What would you say to someone who wants to start their own women and non-binary ERG?

HW: Be prepared to spend a lot of time just getting the basics in order. Trying not to do everything at once is important. What worked for us was a very organic growth. We networked, and that is something that sounds like a cliche, but it is something that, in my opinion, women do well, so that worked for us. I would say, defend your time, go in small, small steps, and don't forget to celebrate your accomplishments along the way to communicate what you're doing.

But the first thing is the people, and having a clear idea of who's in your group, what you want to accomplish, and what the ERG means for you.

What would you like the ERG to accomplish in the future that you haven't already?

HW: One of our big dreams is to have a global Ubisoft Women and Non-binary Conference, where we can network in real time and do our joint planning together between local chapters. That's a thing that we would love to do more of: more intersectional activity, more collaboration between chapters, to have the luxury of face time. We could accomplish so much in just a couple of days.

We do as much as we can virtually, and I'm so impressed and delighted to be connected to this whole new community of women and non-binary folks that I might not have met otherwise. We are doing the best we can with the tools that we have, but we have so much potential that we could realize when we are able to meet in person and explore intersectionality. There’s lots of room there, and things that I’m sure haven’t even occurred to me, but are popping up with Black Employees at Ubisoft, the Asian & Pacific Islander ERG, and other ERGs that are that are growing at Ubisoft.

To learn more about Ubisoft’s ERGs, like Black Employees At Ubisoft, check out the Inside Ubisoft page.