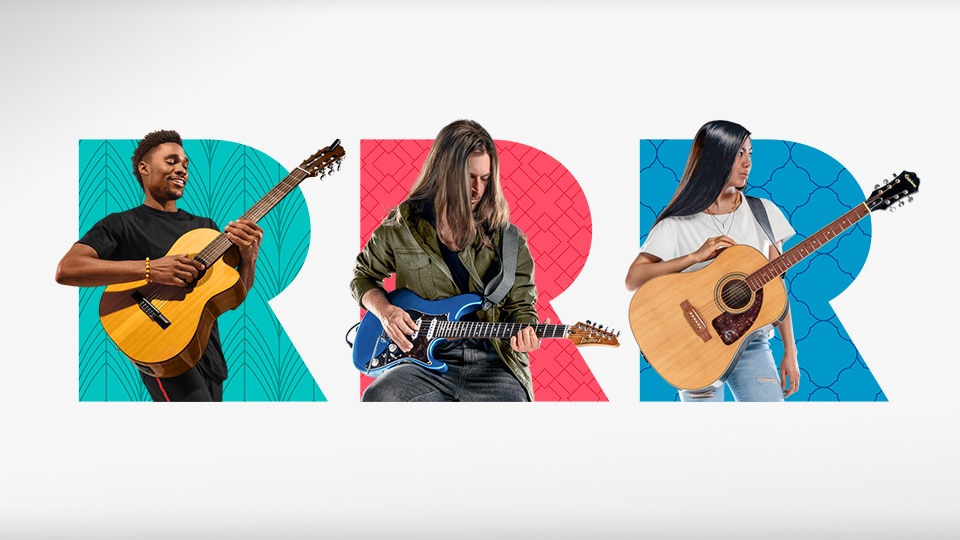 This Week at Ubisoft: Rocksmith+ Out Now on PC, Ubisoft Forward Happening September 10

This week at Ubisoft, Rocksmith+ launched on PC, Rainbow Six Siege kicked off Operation Brutal Swarm, and Riders Republic started a free weekend. Oh, and Ubisoft Forward is streaming live tomorrow, September 10, Ubisoft's Twitch or YouTube channels bringing exciting announcements on Ubisoft franchises and games like Assassin's Creed, Mario + Rabbids Sparks of Hope, and Skull and Bones. You can read all about it here, in the weekly roundup of all Ubisoft news from September 3-9:

Rocksmith+ is available now on PC exclusively through the Ubisoft Store. The music-learning subscription service teaches you how to play electric, bass, and acoustic guitar, and launched with over 5,000 songs across multiple genres in its library. Developed with musicians and music educators, Rocksmith+ is a personalized learning experience for players of all skill levels, providing note detection and real-time feedback, a suite of practice tools, interactive lessons, and more.

Operation Brutal Swarm took flight in Rainbow Six Siege on September 6, introducing a new attacking Operator named Grim and his Kawan Hive Launcher, which releases a swarm of robotic bees that detect and track Defender positions. Some Attackers also now have access to an impact EMP grenade, the Stadium Bravo map has been added, and suppressors have had their damage penalty removed.

Ubisoft Forward 2022 - Everything You Need To Know 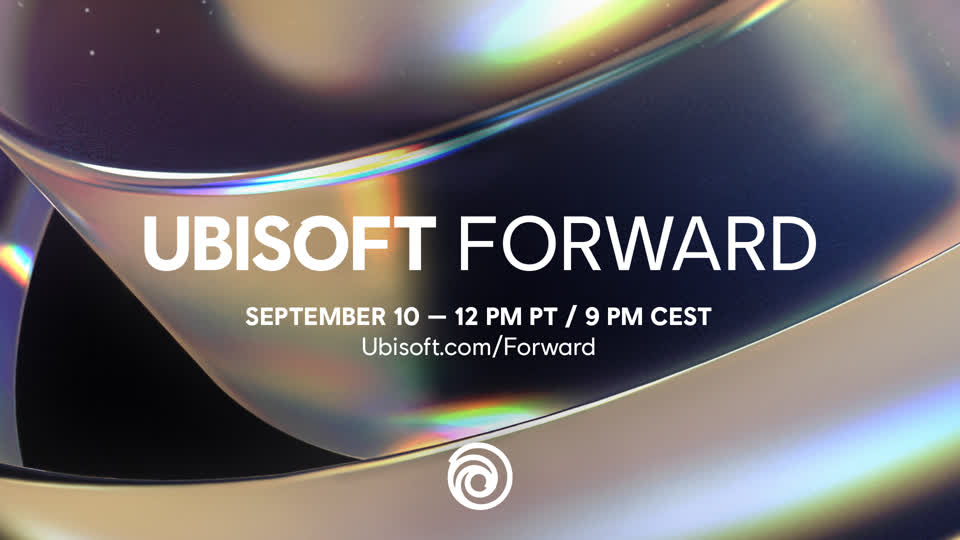 Ubisoft Forward is taking place on Saturday, September 10 at 12:00PM PT. Be sure to tune in to Ubisoft's Twitch or YouTube channels to see the latest announcements on top titles like Assassin's Creed, Skull and Bones, Mario + Rabbids Sparks of Hope, and many more. For updates on your favorite live games like Brawlhalla, For Honor, Anno 1800, and more, tune into the pre-show starting at 11:35AM PT. Those watching on Ubisoft's Twitch channel or with official co-streamers will also be eligible to earn Twitch drops for multiple games (linking Twitch account with Ubisoft account required to receive drops).

Riders Republic is hosting a free weekend for consoles; Xbox players can take advantage through September 12, while PlayStation players can ride through September 15. Those who want to keep racing in the Republic after the free weekend ends can get Riders Republic for 67% off from the Ubisoft Store, and their progression will carry over. Those who purchase the Gold or Ultimate editions of the game can enjoy seven days of early access to the BMX sports add-on.

Mikel Reparaz, Editorial Communications Manager: The first Assassin's Creed was a lot of important things: a proof of concept for what would become one of the biggest franchises in videogames. A relatively down-to-earth and even-handed portrayal of the heavily mythologized Third Crusade. An exploration of a vilified perspective, that of the mysterious and feared Levantine Assassins.

It was also unlike anything to have come before. Open-world games were nothing new in 2007, but none of them had turned their worlds into playgrounds quite like Assassin's Creed did. Its detailed buildings aren't just backdrops for vehicular mayhem or obstacles to jump on; they invite players to interact and climb around, with discreet handholds that create secret paths up to the rooftops. Players are also incentivized to explore stealthily, because while Altaïr is an absolute machine when it comes to dispatching guards in combat, they'll always keep coming. So it's usually best to keep a low profile, blending in with wandering scholars, using socially acceptable means to get around (read: no free-running or climbing in sight of guards), and - when all else fails - running and hiding until the heat dies down.

Despite being 15 years old, Assassin's Creed's mixture of open-world exploration and episodic assassination missions - each one a self-contained story that feeds into a bigger conspiracy narrative - holds up surprisingly well today, and Altaïr's adventure still looks impressive running at high resolutions on a modern PC. If you're ready to take the first Leap of Faith and see where the mega-franchise began, Assassin's Creed is included with a Ubisoft+ subscription.

Trackmania deployed a new patch update on September 8, bringing a rework of the global look, new content for the game, and bug fixes.