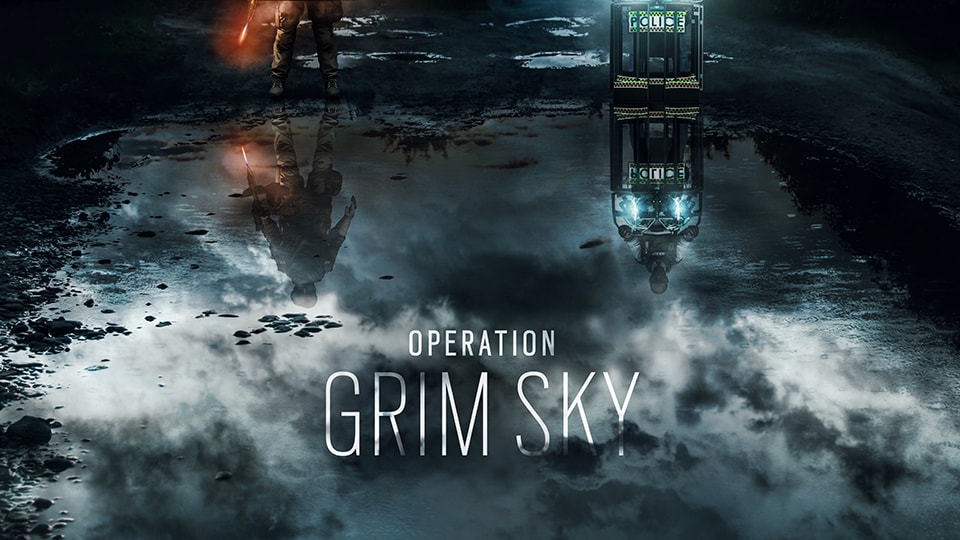 Rainbow Six Siege's Year 3 Season 3 is on the way. It's called Operation Grim Sky, and this new season features two new Operators, one British Defender, and one Attacker from the United States. Season 3 will also introduce the first ever map rework as one of Siege's oldest maps, Hereford Base, which will receive a new visual identity and layout. While it still retains the essence of the old Hereford Base, the new reworked map will hold plenty of surprises for even the most seasoned veterans.

For the full reveal of Operation Grim Sky, including all the details on the two new Operators, be sure to tune into the Six Major Paris on August 17-19. And for more on Rainbow Six Siege, check out our previous coverage.