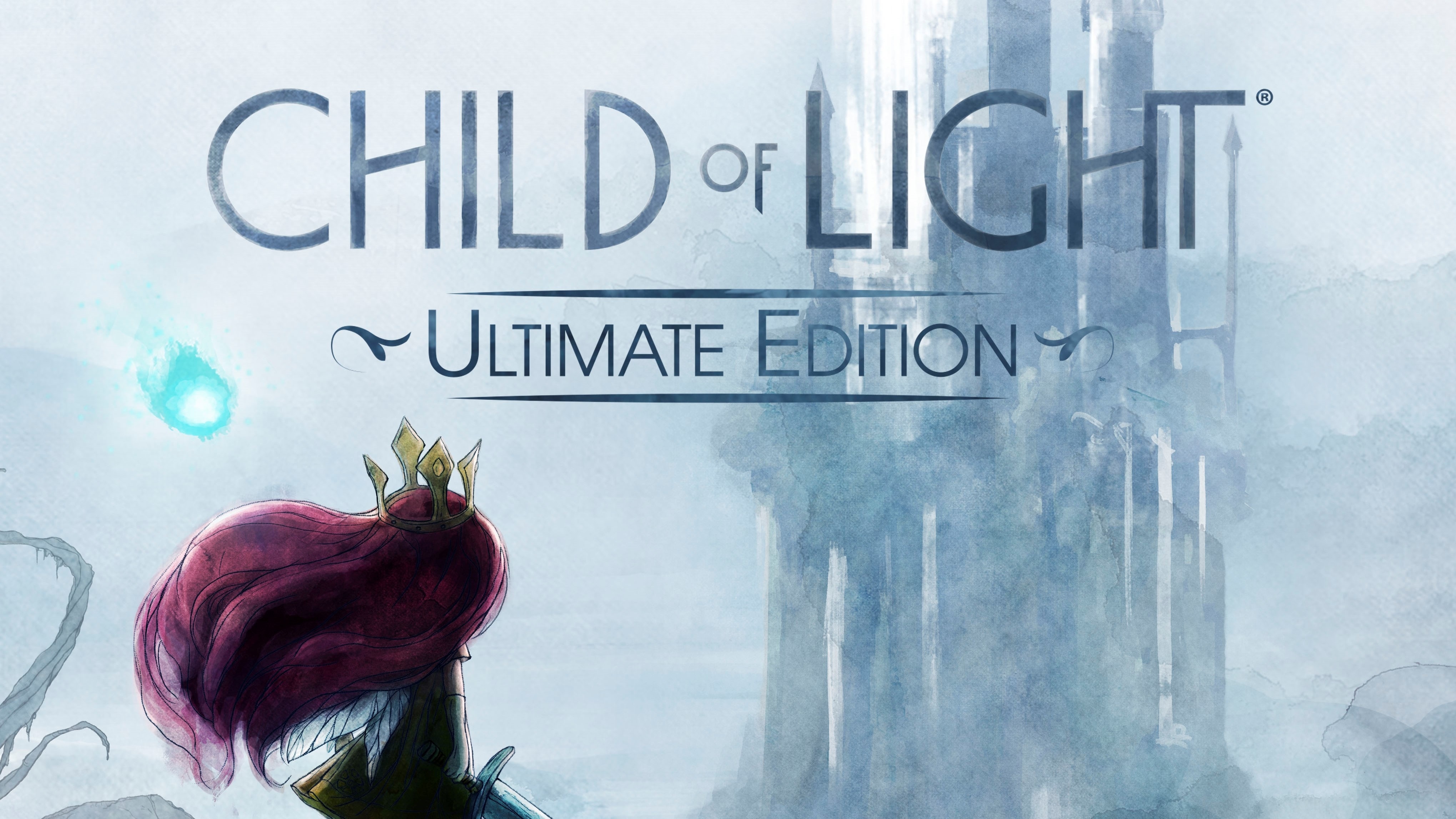 Child of Light and Valiant Hearts Coming To Nintendo Switch

Child of Light and Valiant Hearts, two hand-drawn adventures from Ubisoft Montreal and Ubisoft Montpellier are coming to Nintendo Switch on October 11 and November 8 respectively. Child of Light tells the coming-of-age story of Aurora, a young girl struggling to save the lost kingdom of Lemuria and her ailing father. Created as a modern reimagining of childhood fairy tales with distinctive watercolor visuals, Child of Light sees Aurora, her firefly Igniculus, and a host of other party members take on the Dark Queen of Lemuria and her minions in tough turn-based combat.

As you triumph over the Dark Queen's minions in this RPG, you'll level up and unlock skill points used to upgrade the unique abilities of your party members while crafting and improving your equipment. By utilizing the power of light, Aurora and Igniculus will work together to solve puzzles. On Switch, players can team up with a friend as Igniculus can be controlled by another player using a Joy-Con controller.

Valiant Hearts tells the story of five separate strangers, brought together by the horrors of war and their faithful canine companion. A story of friendship, love, sacrifice, and tragedy based on World War 1, Valiant Hearts is a heartfelt adventure through history. On your journey, you'll explore famous WW1 locations like Reims and Montfaucon, and crucial, war-impacting moments like the Battles of Marne and Somme as you work with your trusty and lovable dog to solve puzzles and sneak behind enemy lines.

On Switch, Valiant Hearts is fully playable with touch controls, allowing you to interact with the characters and world like never before. Additionally, Switch owners will have access to an interactive comic book, Valiant Hearts: Dogs of War. The comic tells the tale of Walt the dog and his sister Cassie in the early years of WW1 as they navigate dangerous trenches in order to deliver important messages and rescue fallen soldiers.

For more on all Ubisoft games, check out news.ubisoft.com.