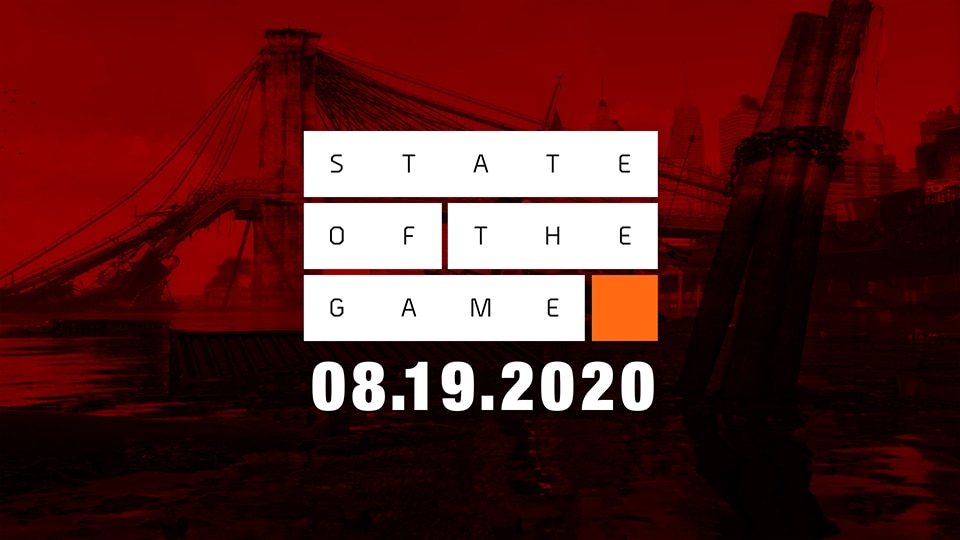 The Division 2 State of the Game Recap: Title Update 11 And Transmogrification

The Division 2’s State of the Game livestream returned this week with a look at the upcoming Title Update 11, which will introduce a new Appearance Mod system that lets players transmogrify their gear to match the look of their favorite pieces. With Associate Creative Director Yannick Banchereau and Community Developer Johan Lindholm rejoining host and Content Lead Hamish Bode, highlights from the stream included:

The Reanimated Global Event is live!