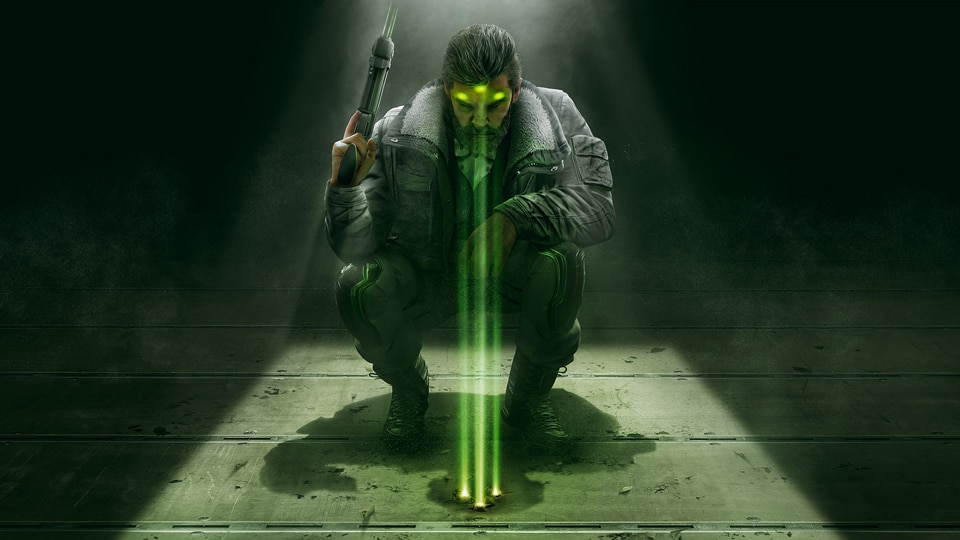 In Operation Shadow Legacy, Sam Fisher of Splinter Cell fame comes to Rainbow Six Siege as a new playable Operator, armed with a powerful new intel-gathering gadget and a deadly new assault rifle. But Shadow Legacy is about more than one Operator; it’s about a whole host of gameplay modifications that will change the way you play Siege, including Ping 2.0, new and updated optics, a hard-breaching secondary gadget, pooled reinforcements, and map ban. All of these updates, plus a rework of the Chalet map and the new match replay feature (entering alpha phase on the test server), make Operation Shadow Legacy one of Siege’s biggest seasons yet.

It starts with Sam Fisher joining Team Rainbow under the callsign “Zero.” He’s a medium-speed, medium-armor Attacker who sports his signature SC-3000K assault rifle or an MP7 as his primary weapon, and packs a 5.7 USG sidearm with an integrated suppressor. His gadget, the Argus launcher, not only has three green lasers in a triangle pattern (in keeping with Fisher’s iconic headgear), it also brings a versatile new intelligence-gathering tool to the attacking team.

Argus projectiles can be fired into breakable and reinforced surfaces to burrow through and create camera vision on both sides of the barrier. This turns walls, floors, hatches, and ceilings into potential peek points for Zero and his allies. Although these two-way cameras can only look in one direction at a time, they offer a powerful way to get a look into a room the Defenders don’t want you to see. Even if they can’t burrow all the way through, Zero’s camera projectiles will still stick into most surfaces, allowing players to shoot cameras into sneaky spots to gain an edge on their opponents. Each Argus projectile can also fire a single laser to destroy enemy gadgets or deal minor damage to enemies themselves.

Zero’s gadget is a powerful new tool for the Attacking team, so Defenders will want to keep their eyes and ears peeled. The projectiles make a distinct sound when burrowing into place, and can be easily destroyed with a bullet. Electrified surfaces will destroy the projectiles on contact. Also, Mute jammers will keep them from functioning, while Wamai and Jäger’s gadgets will snap up any that fly by. But with so many places to deploy his gadget from relative safety, and so many ways to put it to use, Zero is sure to make his presence felt on Team Rainbow.

Operation Shadow Legacy is also introducing a bunch of new features, updates, and gameplay modifications that will have wide-ranging impact. Here’s a quick rundown:

Finally, there’s a fresh rework for the Chalet map that brings some new navigation options to the venerable retreat, notably the ability to rappel all the way up and traverse the rooftop. Master bedroom renovations have enclosed the bedroom terrace and added an interior staircase down to the trophy room, while a new basement corridor offers a new rotation route between bomb sites. And beware the new window above the much-contested snowmobile garage door.

The Chalet map rework and all the new features and gameplay modifications in this video will be free for all players at the launch of Operation Shadow Legacy. Sam Fisher, aka Zero, will be unlocked exclusively for Year 5 Pass holders at launch, and will be available for everyone else to purchase seven days later with Renown or R6 credits. To keep up with the latest in Siege news, bookmark our Rainbow Six Siege new hub.