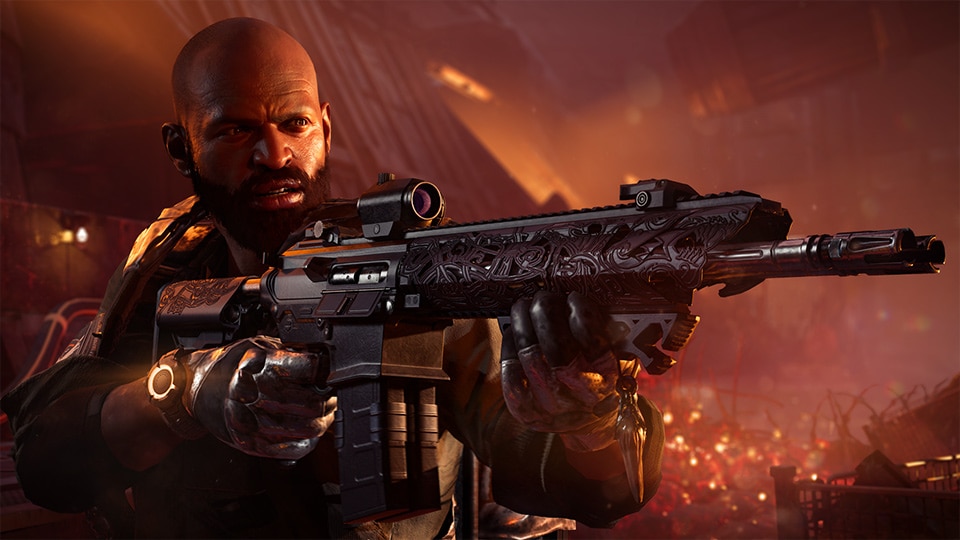 The Division 2 will get its second eight-player raid, Operation Iron Horse, in a free update. The action officially begins on June 30 at 9AM PT/6PM CET when the doors to the raid open, allowing Agents to storm a foundry where the nefarious True Sons are pumping out weapons in an effort to retake what they’ve lost in Washington, DC.

A Level 40 version of Operation Iron Horse will be available to players who own the Warlords of New York expansion, while a level-30 version will become available to all owners of the base version of The Division 2 on July 7. Both versions of Operation Iron Horse can be played in Normal and Discovery difficulty modes, with Discovery coming at a later date, along with its matchmaking functionality.

As with Operation Dark Hours, The Division 2’s first Raid, Operation Iron Horse will reward players who have the skill and teamwork to make their way through it. Among the raid-exclusive loot is the Ravenous exotic double barrel rifle, Regulus exotic revolver, Foundry Bulwark gear set, Future Initiative gear set, and more. Additionally, the Race to the World First competition returns, giving teams across all platforms the chance to be the first to complete the Raid and earn a portrait in the White House Base of Operations for all Agents to see.

The Division 2 is currently available on Xbox One, PS4, PC, UPLAY+, and Stadia. For more information on the game, check out our previous coverage.