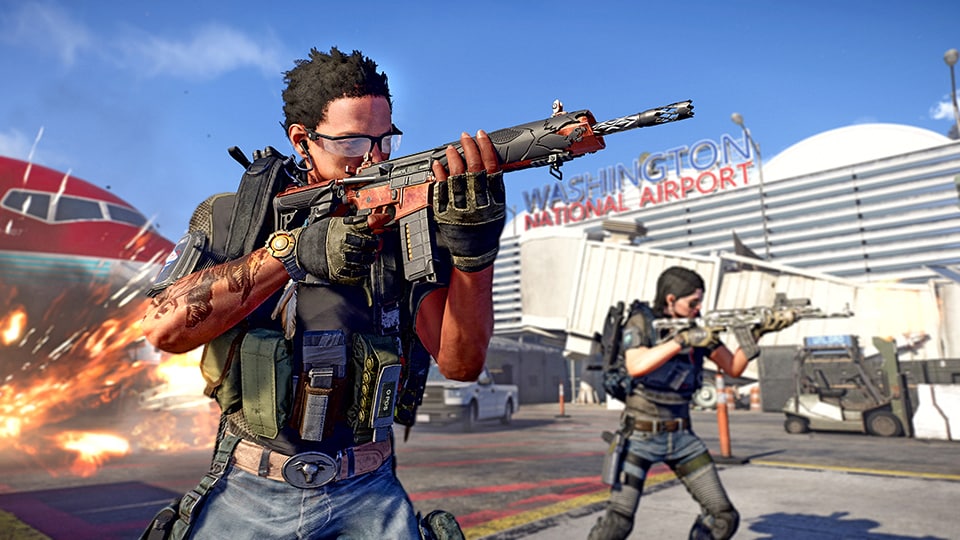 A special reward awaits the very first team of players to complete Operation Dark Hours after release: they'll see themselves immortalized in-game, with their team photo and names displayed in the White House for all other players to see. Fans can follow the race to complete the raid through Operation Dark Hours: Race to World First, on Twitch Rivals starting at 9:00AM PDT on May 16.

The Division 2 is available now on PS4, Xbox One, and PC. For more on the game, check out our previous coverage.