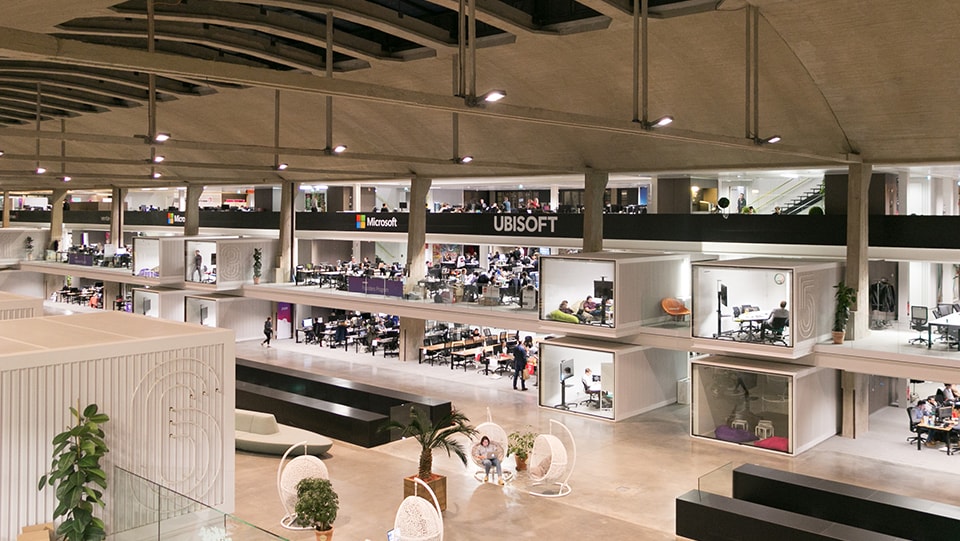 In 2017, Ubisoft partnered with Station F, a Paris-based startup program designed to support entrepreneurs and startups by offering access to world-class facilities, and providing on-site, expert assistance in all aspects of running a business within the technology and entertainment spaces. As a partner, the Ubisoft Strategic Innovation Lab has been offering its support and working directly with startup businesses in each six-month season of the program, with Season Three being well under way and Season Four about to kick off.

Along with the announcement of Season Four, Ubisoft is proud to reveal the opening of an all-new Southeast Asian division of the program. Dubbed the Ubisoft Entrepreneurs Lab, this new initiative will be headed by Ubisoft Singapore as part of a greater push to launch Ubisoft into the international startup space. The expansion will be the Ubisoft Entrepreneur Program's first venture outside of North America and Europe, and into Asia.

"Our program is international; that is how we work," says Catherine Seys, Director at the Strategic Innovation Lab and lead of the Station F program. "Only two of the seven startups we work with are French. The rest are either from other European countries or the US, but we haven't yet worked with Asian startups. On topics such as blockchain, it's really, really key for us at Ubisoft to concentrate not only on what is done in the western world, but in other parts of the world as well."

Entrepreneurship is firmly rooted in the DNA of Ubisoft, which itself began as a startup in 1986, and Ubisoft believes in fostering the entrepreneurial spirit. Working with new initiatives allows for the anticipation of possible futures for the games industry, and fostering these initiatives is a win-win for everyone involved. Additionally, the introduction of the Singapore studio into Ubisoft's Station F program not only situates the studio as a committed player in the region's startup ecosystem, but also allows Ubisoft experts to collaborate with external talent in an all-new way.

"It's cool to work at a company that is so open-minded, and so willing to support other people in such an open way," says Seys. "It's based on the idea that we want to learn together; they are good at what they're doing, we are good at what we're doing, and we want to collaborate and to foster creativity on both sides. It's a good mindset, and it's very consistent with the general mindset inside Ubisoft."

Season Four of the program commences in September 2019, and concludes in March 2020. To learn more about Ubisoft's partnership with Station F, you can visit the official site here, and stay tuned to Ubisoft News for more details on the Ubisoft Entrepreneurs Lab.