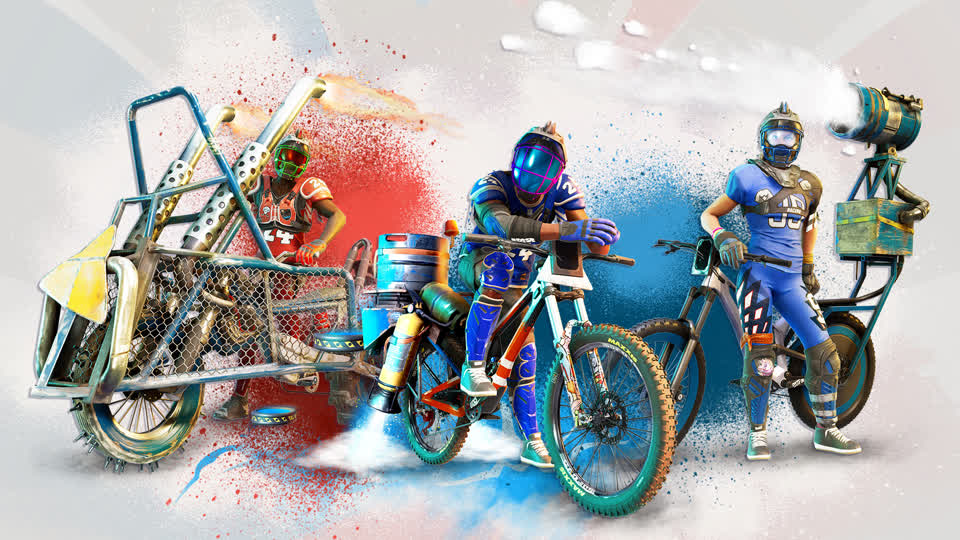 Ubisoft News has reported a diverse slate of articles this week, with topics like new game content for Rainbow Six Siege and Riders Republic, esports events, a game revival, and more. In case you missed it, here's a roundup of all the Ubisoft news stories for the week of April 25-29:

Riders Republic Season 2: Showdown is live now, ushering in new mass races, a new Showdown arena with a 6v6 multiplayer mode, and three new "toy" vehicles that offer new ways to explore. Don't miss out on the new clan feature, which lets players create their own community within Riders Republic. Those who own the Year 1 Pass will get early access to two toys, and you can get a jump on customizing your rider with the purchase of a Welcome Pack, which grants 2,300 Republic coins and a new legendary outfit. 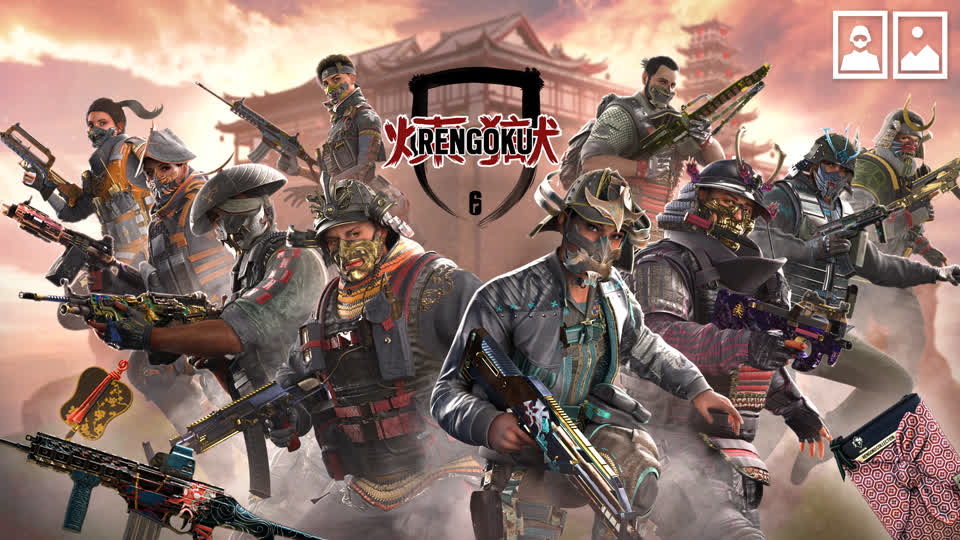 Rainbow Six Siege's Rengoku event is now live, transforming ten select Operators and introducing a new game mode on a redesigned Skyscraper map. Join the fight between the sun goddess and the storm god, earning themed cosmetic items including headgear, weapon skins, and portraits along the way.  Don't miss this celestial samurai-themed event, which is available across all platforms through May 17. 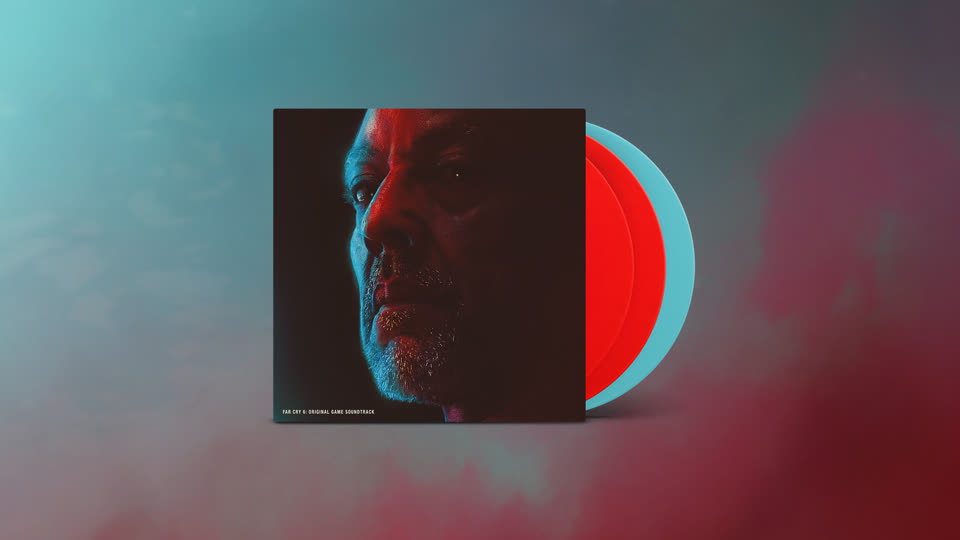 Ubisoft is partnering with Laced Records to create a Far Cry 6 vinyl record set, available now for pre-order. The set includes three LPs, two of which feature the game's soundtrack, while the third is a collection of in-game music. The Standard Edition uses traditional black vinyl, but the Limited Edition offers two translucent red LPs and one blue. 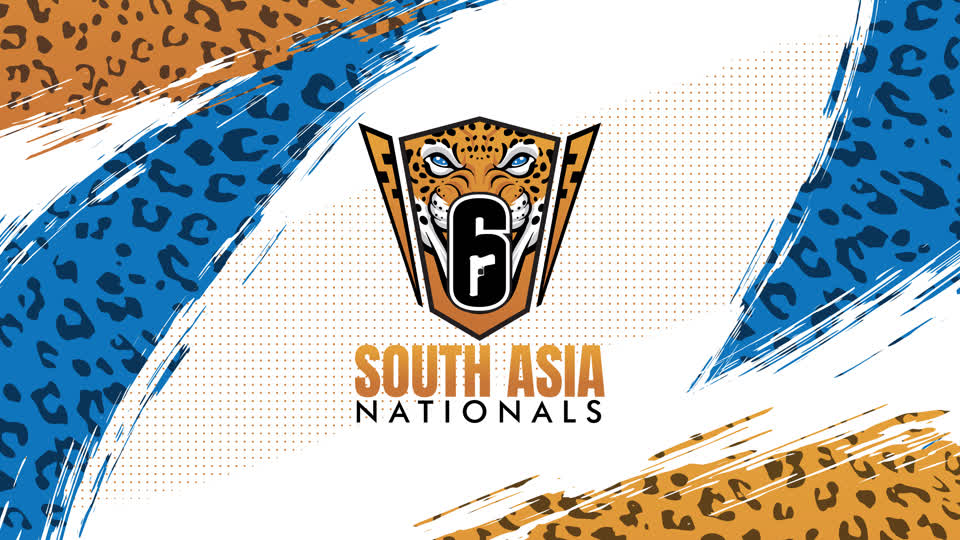 The Rainbow Six Siege South Asia Nationals are set to take place this winter, inviting players to compete for a prize pool of $10,000. Ahead of the Nationals, Ubisoft has partnered with The Esports Club to host a series of online tournaments that will allow teams to compete to qualify for the South Asia Nationals, as well as a number of local events and activities for the Rainbow Six Siege community throughout the year.

Meet Adibou, the Alien Who Introduced Many French Speakers to Videogames 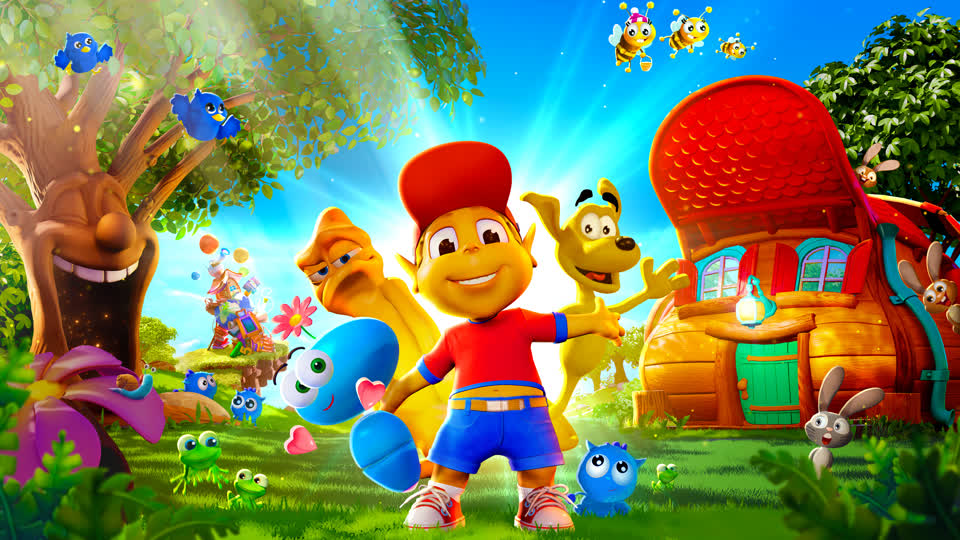 Adibou, a little alien who shaped a generation of French-speaking children, has returned - this time in app form. The game, designed for children ages 4-7, offers customizable educational material in the form of fun activities like cooking, gardening, and more. Ubisoft developed the new game in partnership with Wiloki, a French company founded by the three children of Adibou co-creator Roland Oskian.

For Honor launched its update 2.35.0 on April 28 ahead of its For the Creed crossover event. The patch is 2 GB for PC and Xbox One, and 1.6 GB for PS4, and instates several improvements and bug fixes in the game. Highlighted changes are listed below, and you can find the full list of updates here.

Bloomhalla 2022 is here, bringing in a new update to Brawlhalla. The patch ushers in a slew of Spring Festivities to the game, and kicks off the Spring Championship 2022. Some of the new content is highlighted below, but the full list of extensive updates can be found here.