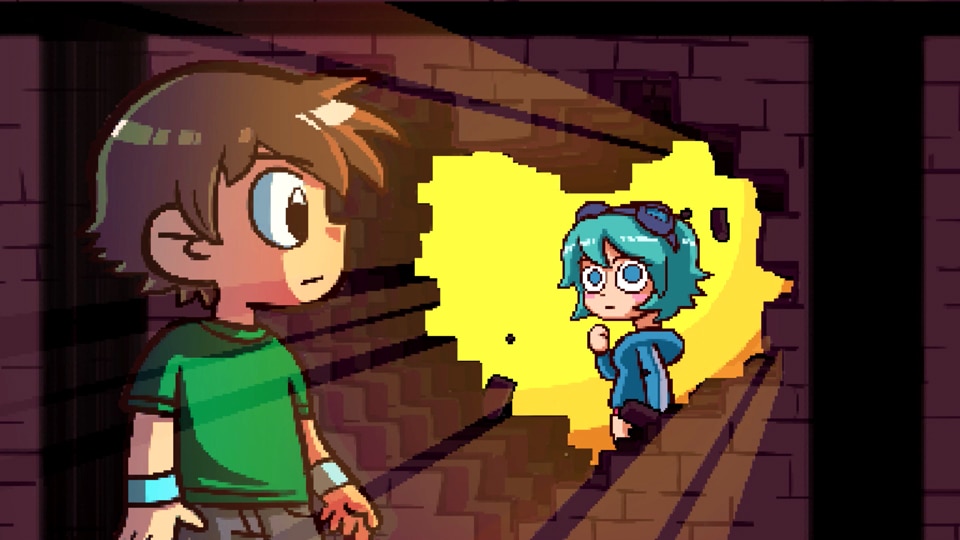 Scott Pilgrim vs. The World: The Game – Complete Edition, unveiled during Ubisoft Forward September, revives the classic beat-‘em-up about love and music in a 2D pixel-art Toronto. Coming Holiday 2020 for PC (including UPLAY+), PS4, Xbox One, Switch, and Stadia, the re-release includes the original game as well as its original DLC, which adds two playable characters as well as subspace minigames, dodgeball, and PvP battles.

Based on the 2010 “Scott Pilgrim vs. The World” movie and the graphic novels that inspired it, the game follows Scott (and friends) in a battle against the League of Seven Evil Exes, who stand between Scott and Ramona’s love. Up to four players can join in locally or online for drop-in, drop-out action as Scott, Ramona Flowers, Stephen Stills, Kim Pine, Knives Chau, and Wallace Wells, all of whom can level up and earn devastating new moves as they progress through the game.

Filled with secrets and retrogaming references, Scott Pilgrim vs. The World: The Game – Complete Edition features animations by Paul Robertson, cutscenes by Scott Pilgrim creator Bryan Lee O’Malley, and the game’s original chiptune soundtrack by Anamanaguchi. For more news from Ubisoft Forward, keep an eye on our ongoing coverage.